Newsviews: What's ahead in politics for 2016 Politics were big news in 2015, and they'll be making headlines in the new year. (WLS)

CHICAGO (WLS) -- Politics were big news in 2015, and they'll be making headlines in the new year.

We'll soon find out if all the attention, crowds and TV time that Donald Trump has attracted will translate to votes. The first test in the presidential primary is just weeks away with the Iowa caucuses.

Here in Illinois, the state has been without a budget for more than six months. Lawmakers are due back in Springfield Jan. 13, where they'll have another chance to try and work out a deal with Gov. Bruce Rauner.

And in Chicago, video showing the fatal shooting of Laquan McDonald by a Chicago police officer has sparked weeks of protests along with calls for Mayor Rahm Emanuel and Cook County State's Attorney Anita Alvarez to resign. There's even talk of changing the law to allow voters to recall the mayor - if they want.

So what can we expect in the weeks and months ahead? We'll discuss all that with ABC 7 Political Analyst Laura Washington and Dick Simpson, a political science professor at UIC and a former Chicago alderman. 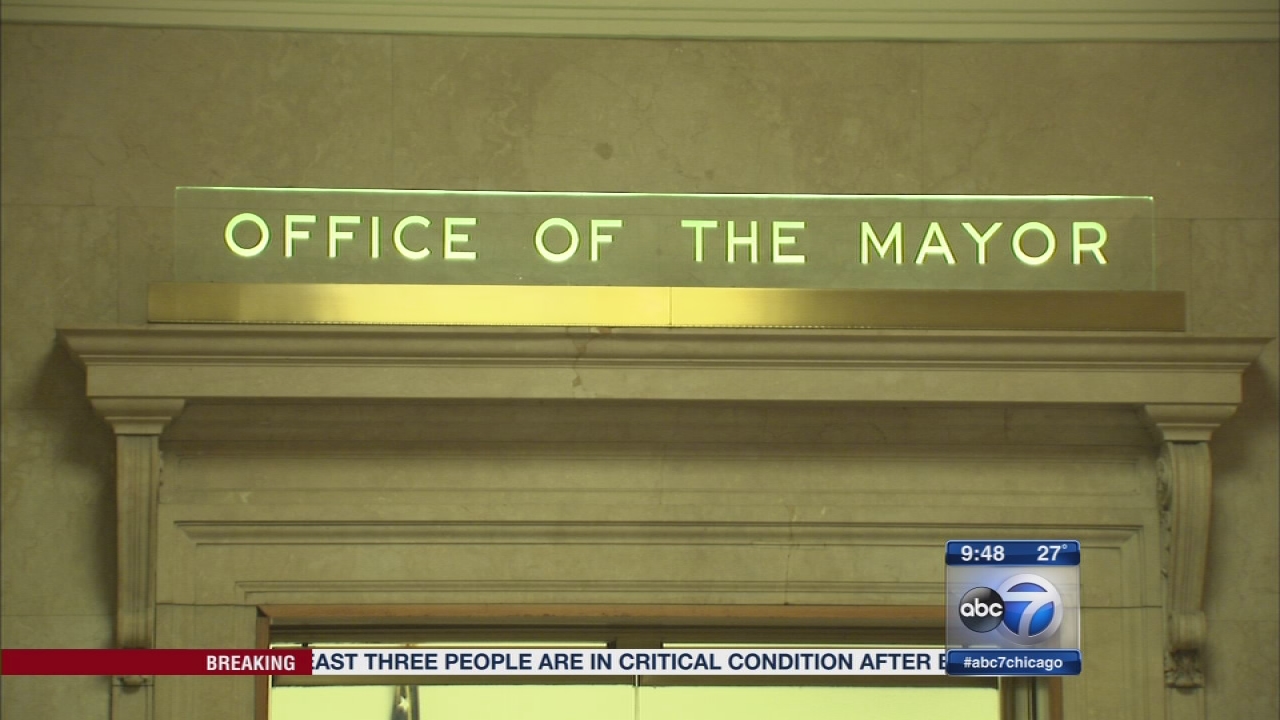 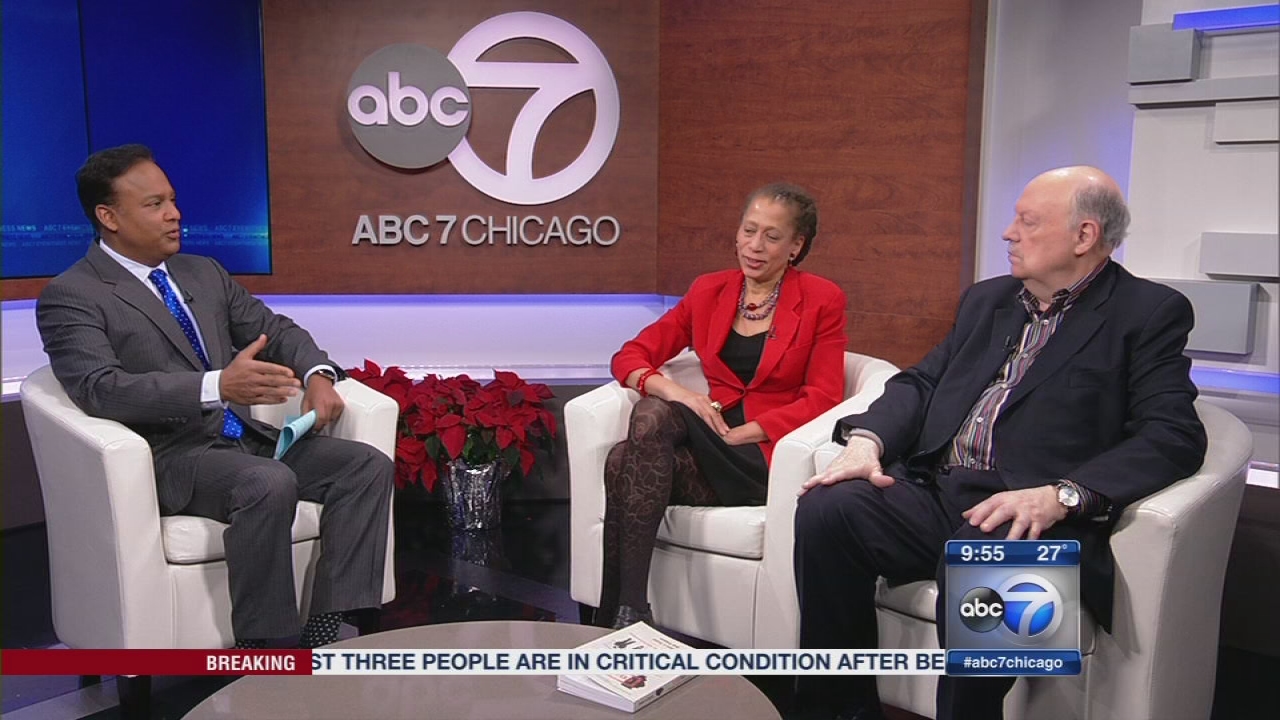