The female suspect in the Niles robbery is still at large. Police said she was about 5 ft. 5 in. - 5 ft. 9 in. tall, weighed around 135-145 pounds and had light hair. She was wearing a baseball cap, a two-tone jacket and tan pants. 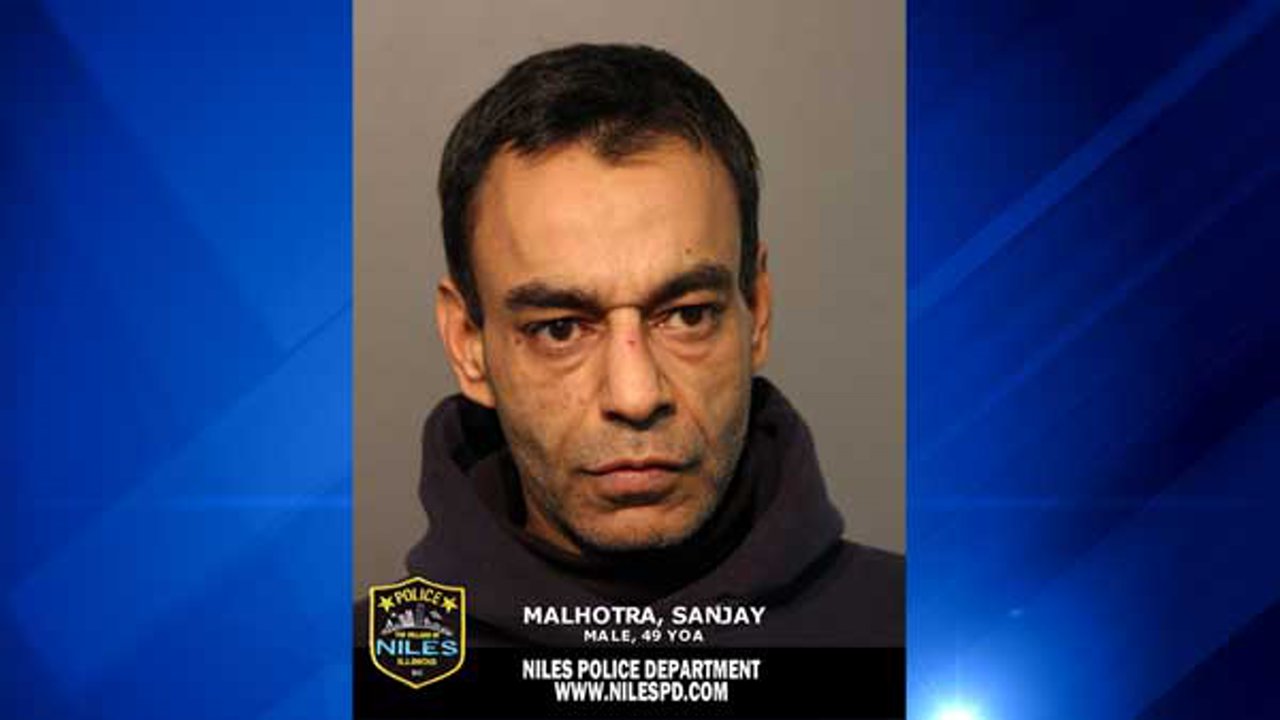 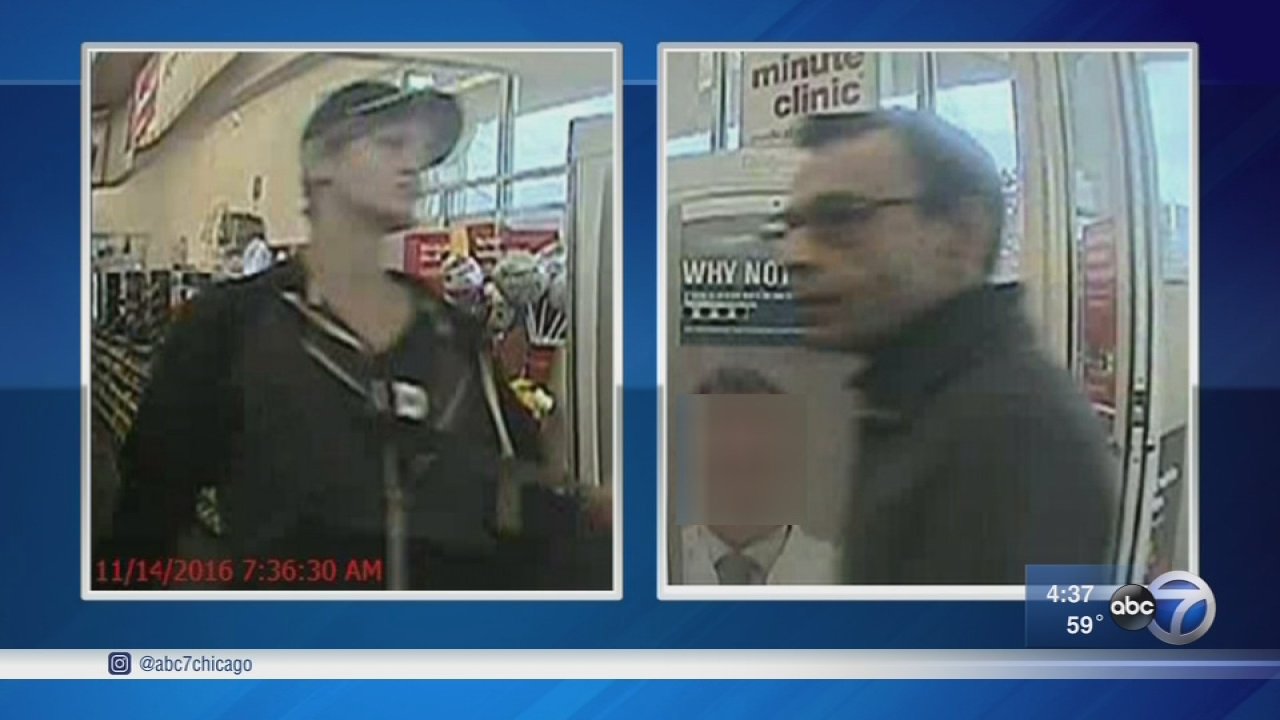 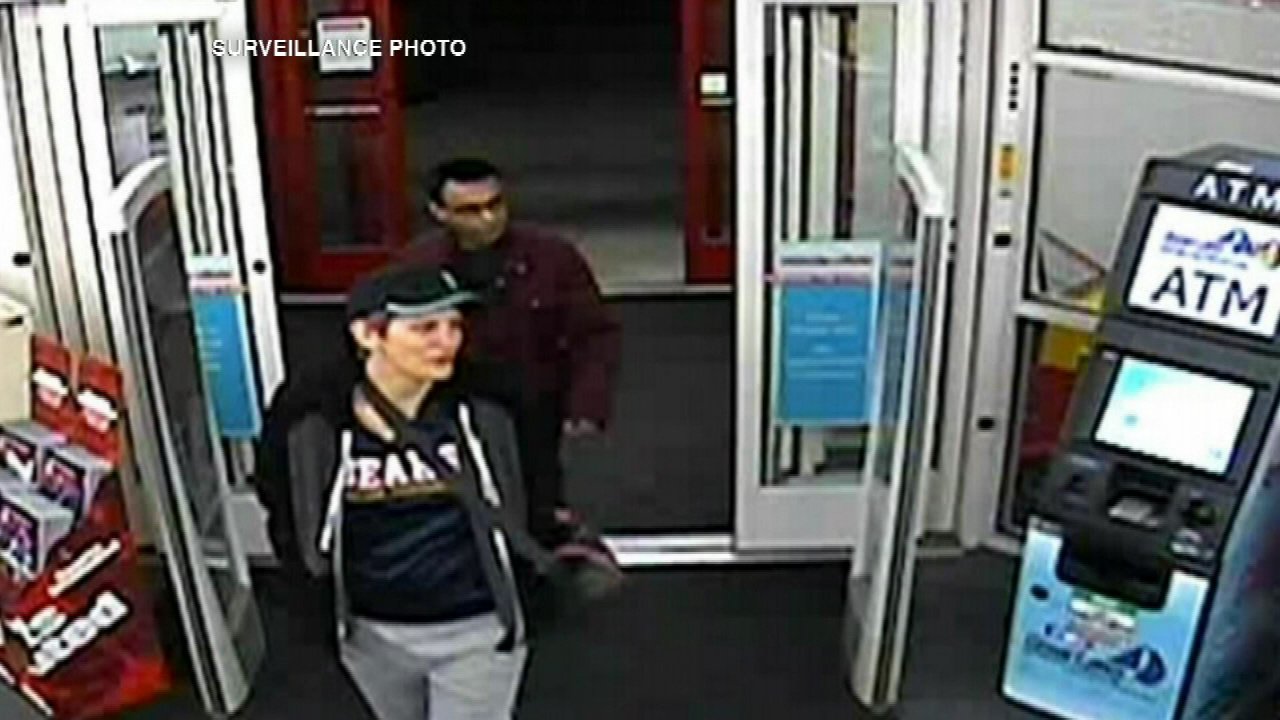