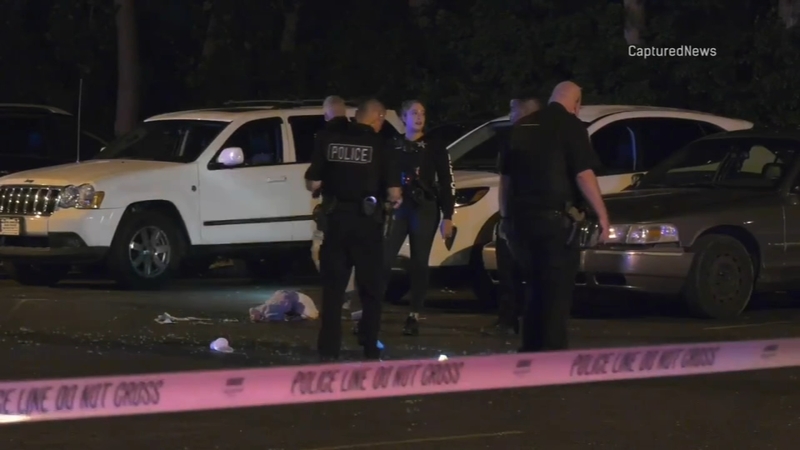 NORTH CHICAGO, Ill. -- A 33-year-old man died Sunday night after a shooting outside a nightclub in the north suburbs, police said.

North Chicago police responded about 11:20 p.m. to a parking lot in the 1100-block of 10th Street in North Chicago for a report of a shooting.

He was taken to a local hospital, but died from his injuries.

Anyone with information is asked to contact North Chicago police or leave an anonymous tip with Lake County CrimeStoppers at 847-662-2222 or lakecountycrimestoppers.com.