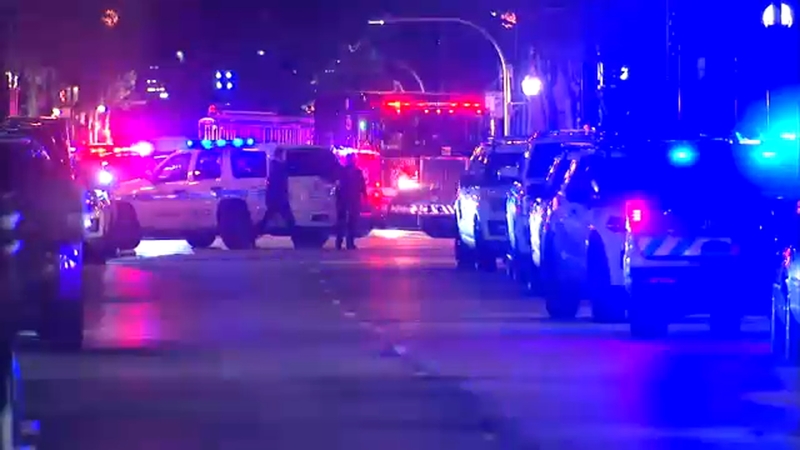 The hospital was on lockdown, but it has since been lifted, police said.

Officers responded to the incident in the 200 block of W. Huron St. about 8:40 p.m., after a phone threat was made against the hospital, according to officials.

The hospital said it was placed on "armed intruder alert," prompting a response from Chicago police and fire.

Northwestern hospital officials released a statement regarding the incident that said:

"Earlier this evening, Northwestern Memorial Hospital was placed on an Armed Intruder alert. Hospital Security, Chicago Police Department and Northwestern University Police responded promptly and confirmed there is no active threat. At this time, the hospital has resumed normal operations."

Police have also confirmed there is no active threat.

"A systematic search was conducted of all areas of concern and found no threat to public safety. As of now all personnel have been accounted for," CPD said.