Friday's Citrus Bowl victory was more than just four straight bowl game victories for the Wildcats. It was an emotional finale for Hankwitz' career.

"I just will remember that for the rest of my life, this group of young men and the resolve they had to win this game," Hankwitz said.

Hankwitz was a key part of Fitzgerald's staff in a program often known for its defense with standouts like Paddy Fisher, Northwestern football linebacker.

"He means the world to me and just to be able to play for him is just, I mean it's so awesome," Fisher said.

According to Northwestern, Hankwitz has 11 conference championships under his belt and coached more than 70 eventual NFL players along the way.

"It starts with his humility right. Here's a guy who has had all that success I just said, and you'll never hear him mention that," Fitzgerald said.

"It'll be one of my highlights in coaching, having that opportunity to come here, and we get to coach great young men that want to get a great education, and they do well academically," Hankwitz said.

Hankwitz said he did not realize at first how lucky he was to make Ryan Field his final coaching home, but he knows it now.

"I'm still having a hard time coping with it, but it means a world to you when they can show you that kind of respect and, you know, I just want them to know how much respect I have for them in return," Hankwitz said. "I'd like to think we helped raise the bar a little, and I'm just feeling so fortunate that I was able to come here." 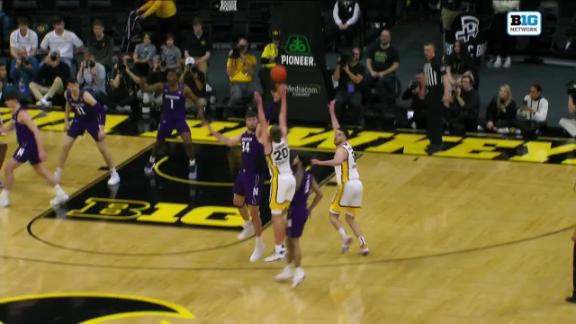 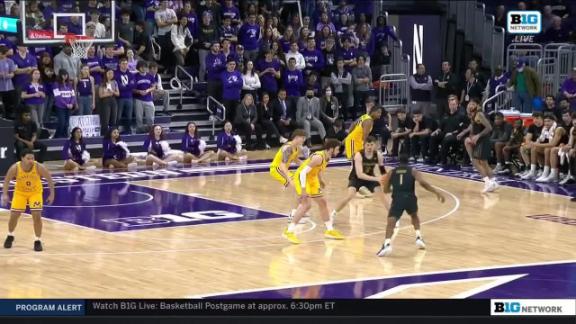