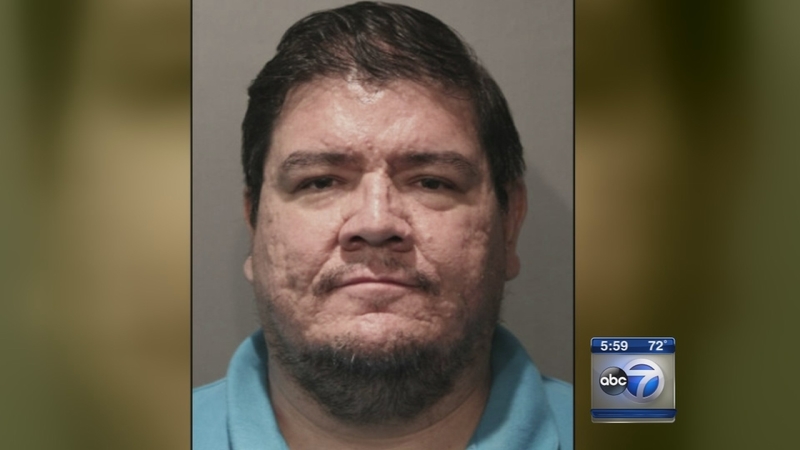 CHICAGO (WLS) -- The ABC7 I-Team has new details on how the Chicago Archdiocese handled the investigation of a priest in a child pornography case.

Court records raise disturbing questions about who reported the child pornography and how quickly law enforcement officials were informed.

Munoz, 40, was charged Wednesday with possession of child pornography.

According a legal proffer filed Wednesday by Cook County prosecutors, when Hays and the church employee walked into Munoz's former apartment there was "a black Sony laptop ... there was displayed a moving image on the screen that appeared to be running from a web cam. The image was of a young boy (engaged in a sexual act.)"

Archdiocese of Chicago officials said Wednesday that Hays claims to have not seen anything inappropriate on that computer.

"Shortly thereafter on July 20, 2015 the archdiocese contracted private investigators but did not yet contact law enforcement. The private investigators went to the Casa Jesus apartment and found it empty but did locate a black laptop bag for a Sony laptop and a storage area used exclusively by the defendant," Guy Lisuzzo, Cook County assistant state's attorney.

Munoz apparently claimed he no longer had the device. He turned other computers over to the private eye conducting a private forensic examination. One video was found displaying child sex.

Hays went on to run Casa Jesus until this July when he was re-assigned to Notre Dame of Chicago on the West Side.

Hays did not respond to the I-Team questions Wednesday evening.

Nearly two weeks passed between the time child pornography was seen inside the Casa Jesus apartment and when church officials began an investigation.

Archdiocese officials insist the apparent delay was because Hays told them he hadn't seen anything so he didn't alert officials, even though the church employee he was with provided specific details to the archdiocesean office for the protection of children and youth.

It took about another ten days for the archdiocese to notify law enforcement that there was evidence of child pornography, according to court records.