CHICAGO (WLS) -- Another theft was reported by the family of Chicago gun violence survivor Ondelee Perteet.

Perteet's mother said they woke up Monday morning and noticed their TV and iPhone were missing, as was a van that had Perteet's custom wheelchair inside.

Perteet lost most of his limb functions after being shot as a teenager.

The family said they know who took the items because the person had slept over at their house Sunday night. Police are looking for that person.

Perteet has a bullet lodged in his spine. He was shot at a party back in 2009. Since then he's graduated high school and attended college.

In November of 2014, Perteet's handicap-accessible van was vandalized. In April of 2013, his $20,000 motorized wheelchair was stolen. Several years earlier, another specially equipped van for Perteet was stolen from outside the family's home. It was never returned. Perteet also faced a gun possession charge of his own in 2015. 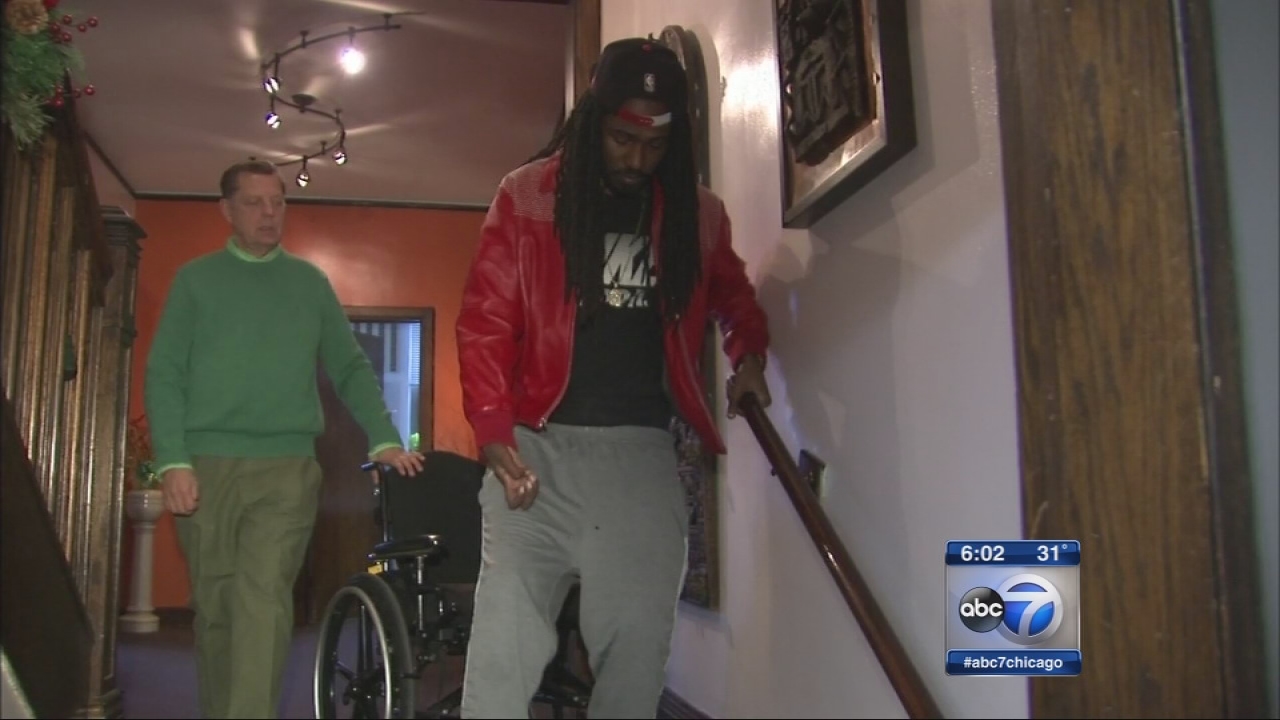 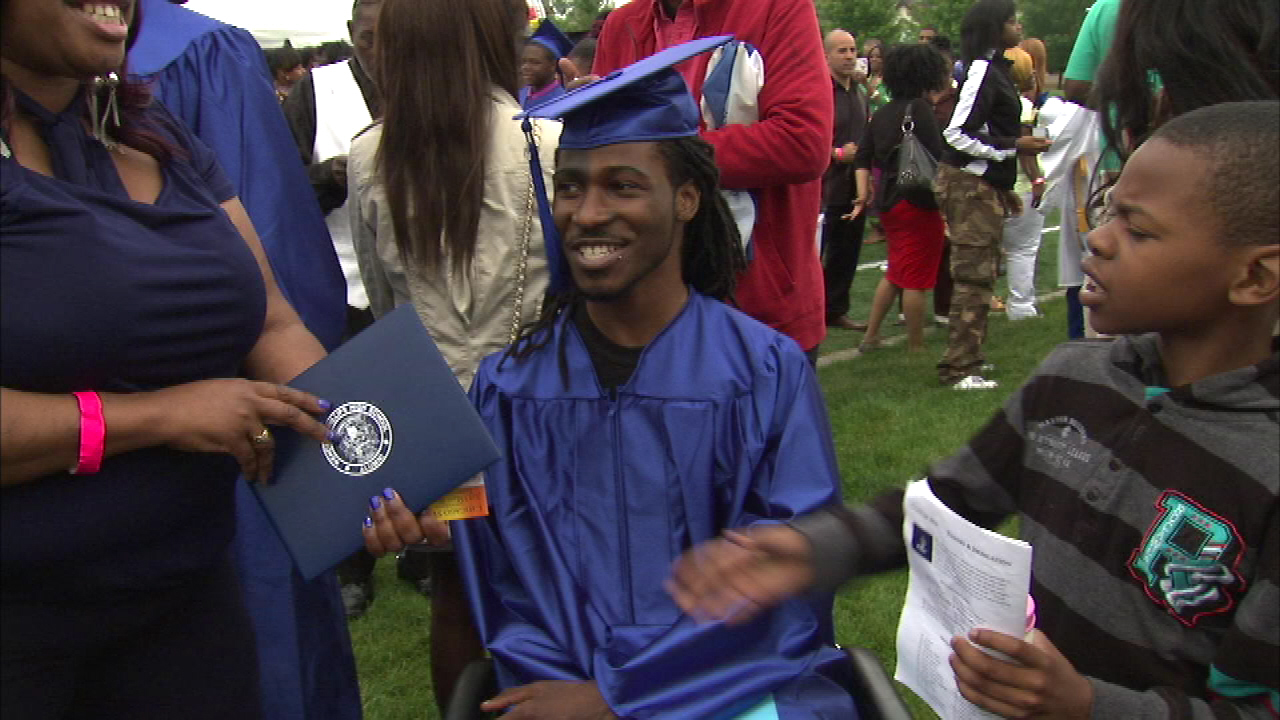 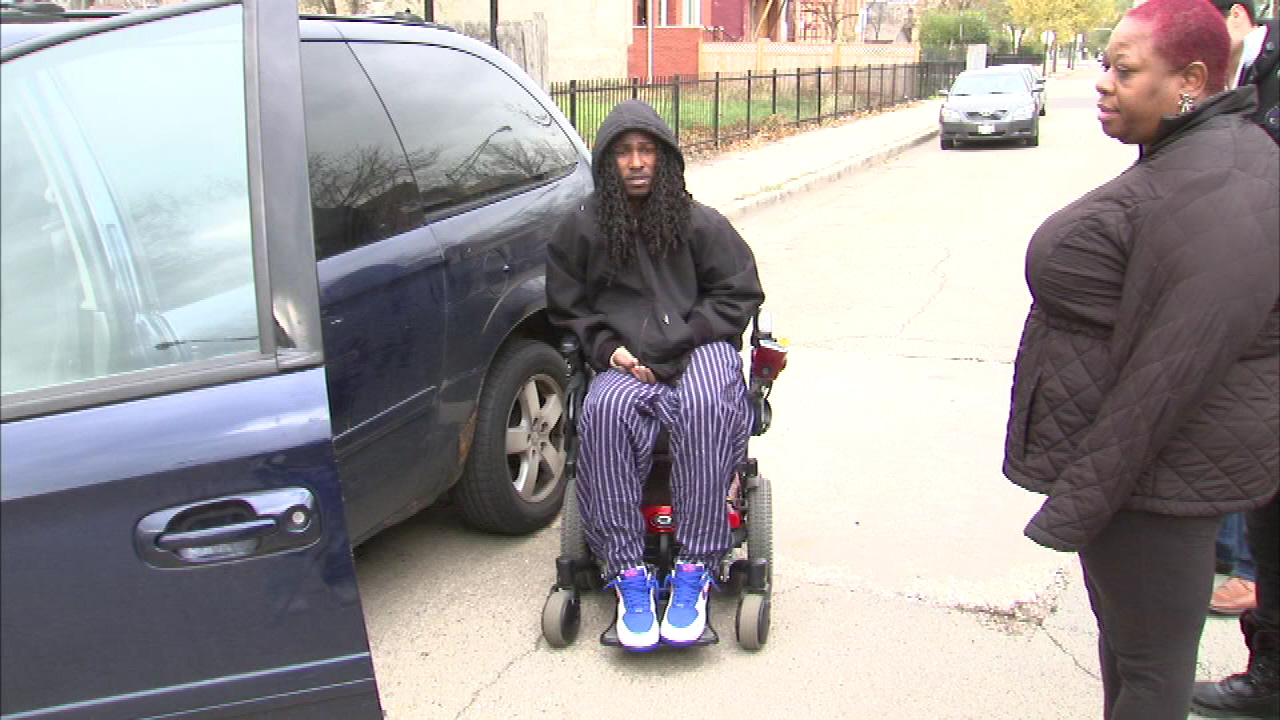