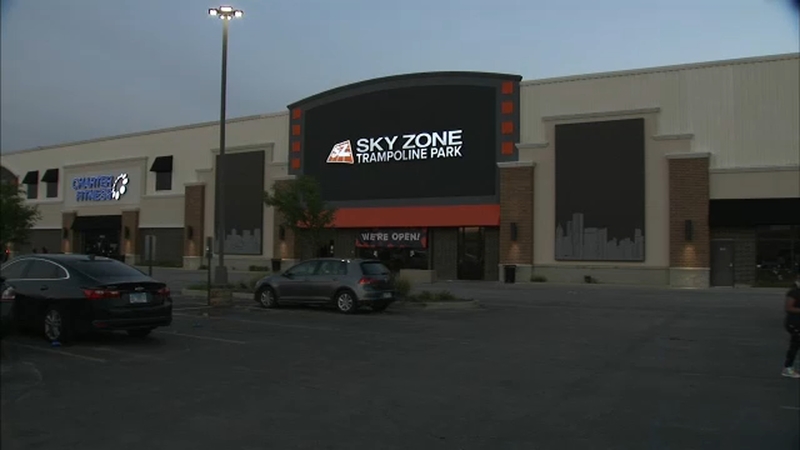 ORLAND PARK, Ill. (WLS) -- Sky Zone in Orland Park could lose its license after hosting hundreds of people inside the trampoline park this weekend.

Police were initially called to the recreation facility for a fight Saturday night, but when officers got to the trampoline park, they realized the number of people inside far exceeded the maximum capacity of the building, village officials said.

The business was reportedly hosting a "lock-in," village officials said.

"Last night's event at Sky Zone is very concerning, especially considering the threat posed to the children," said Mayor Keith Pekau. Intentional and willful acts that jeopardize public health, safety and welfare, and that are in clear violation of the Village Code and other laws have no place in our community."

Officers shut down the event and gave Sky Zone several citations, including two for reckless conduct.