ORLANDO, Fla. -- Brenda Lee Marquez-McCool was dancing with her son Isaiah Henderson at Pulse nightclub when shots rang out over the blaring music.

Instead of running away, she threw herself on her son, shielding him from shooter Omar Mateen. She saved her son's life but lost her own.

RELATED: These are the victims of the Pulse Nightclub shooting in Orlando

At her funeral at the First United Methodist Church of Orlando, Henderson, 21, broke down as he paid heartfelt tribute to his mother, almost unable to stand while he spoke.

"I never thought that her life would be ended right in front of my eyes," he said, sobbing. "My mother accepted everyone with open arms. She loved everybody equally, no matter what."

His brothers rushed to the pulpit to hold him up and console him.

The funeral was also full of humor and colorful moments as Marquez-McCool's family remembered her life. She was repeatedly referred to as a resilient woman who was a family leader and a fighter.

Click here for the full story from ABC News.

Click here for full coverage on the mass shooting in Orlando.

PHOTOS: Powerful reactions to Orlando around the world 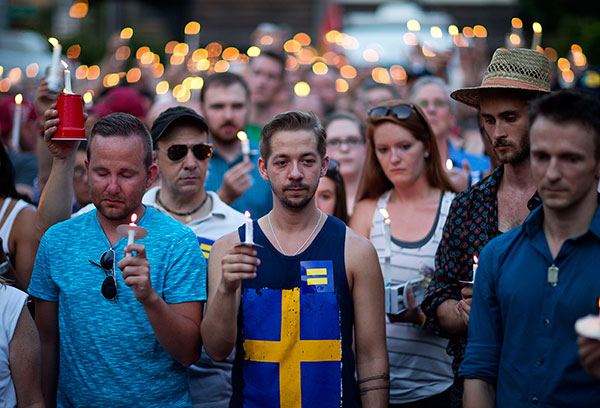 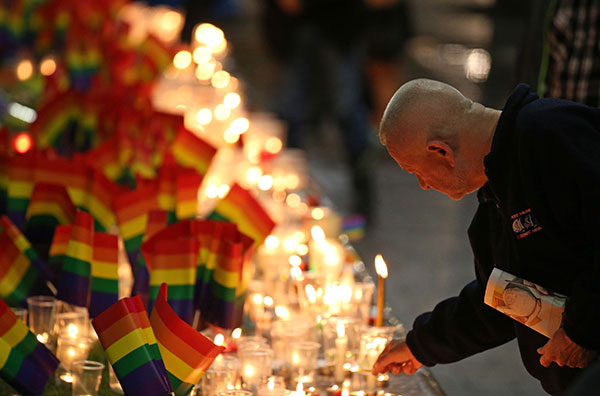 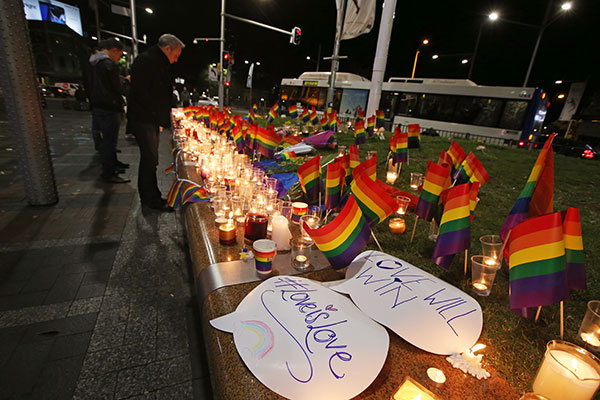 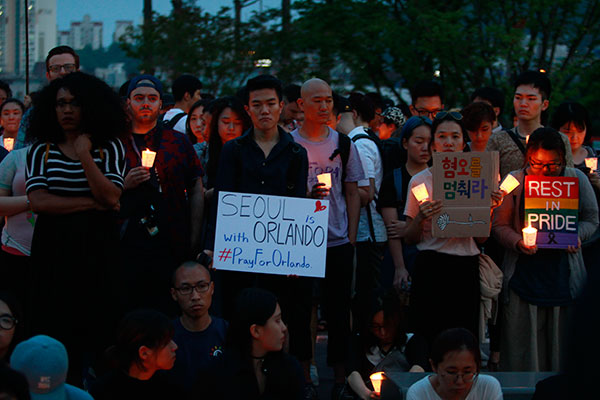 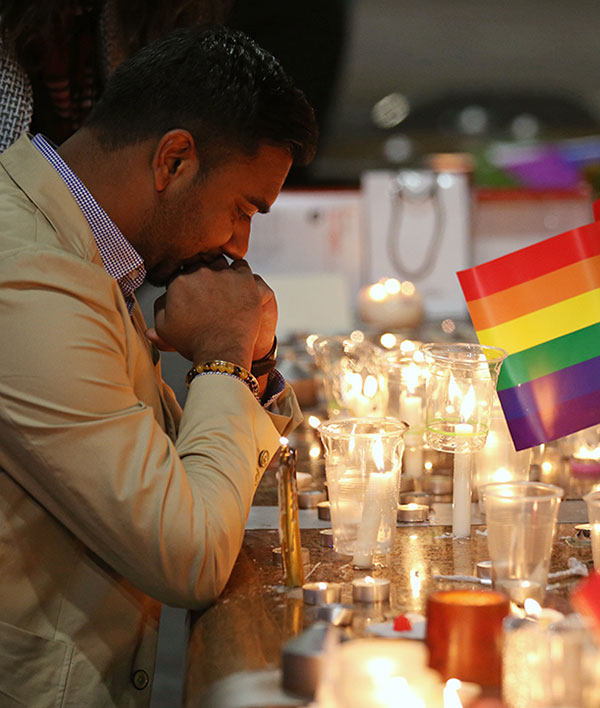 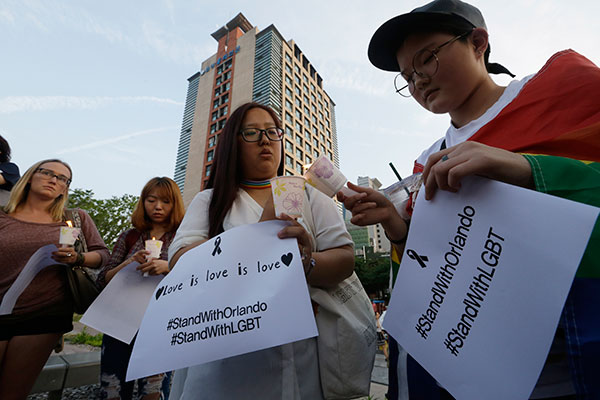 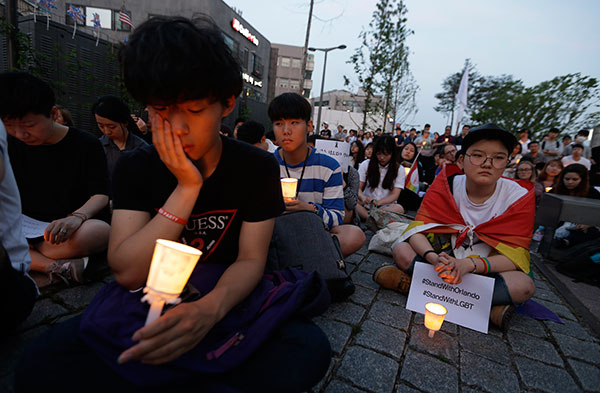 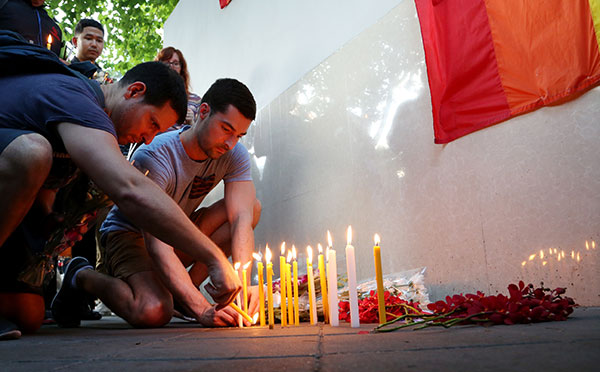 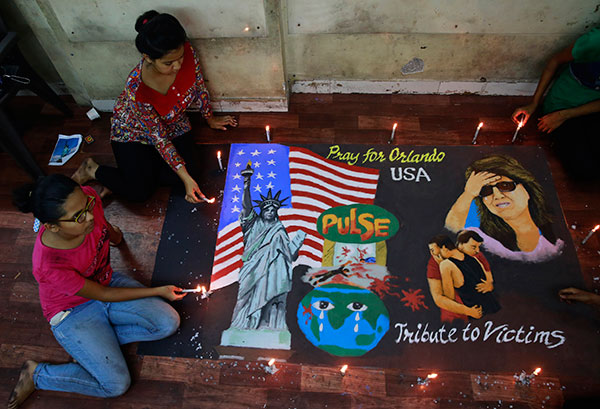 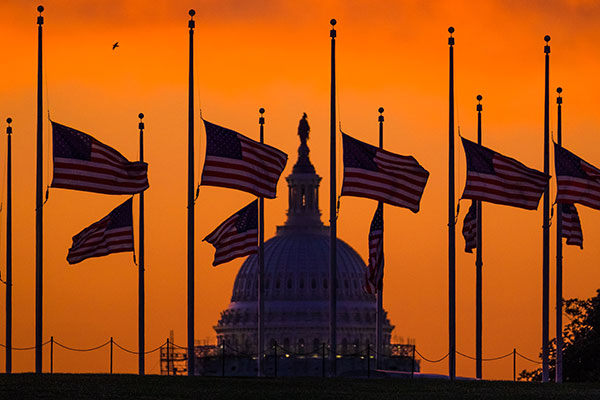 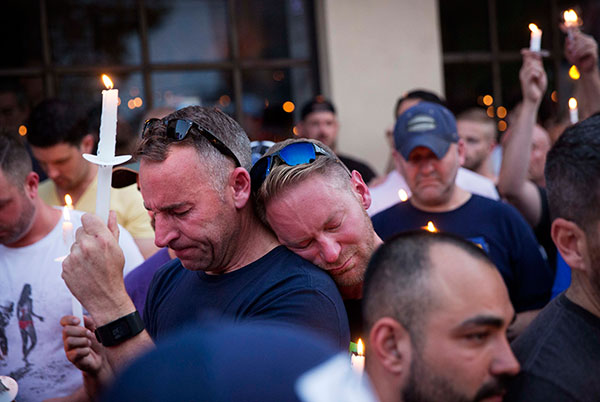 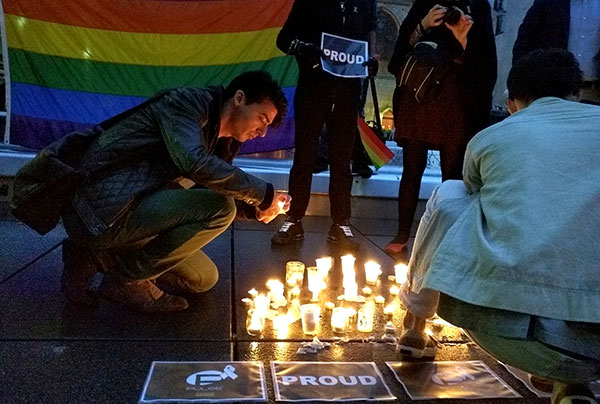 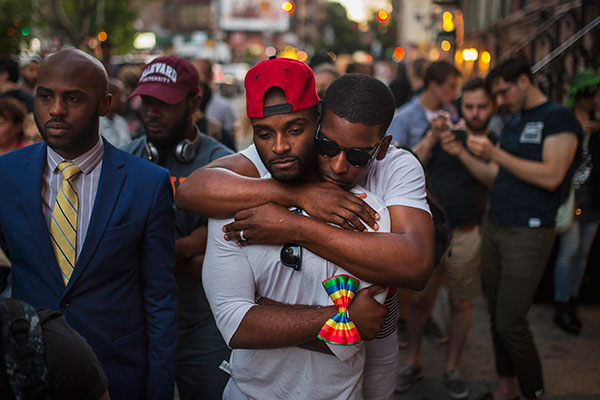 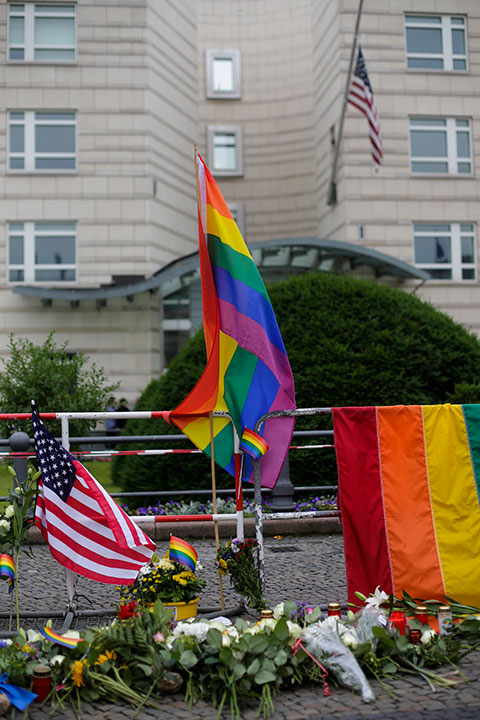 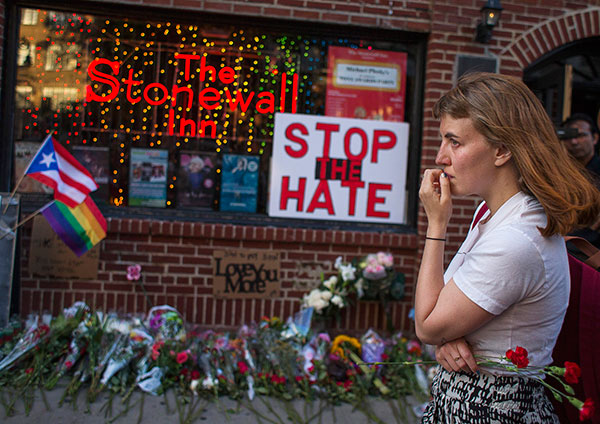 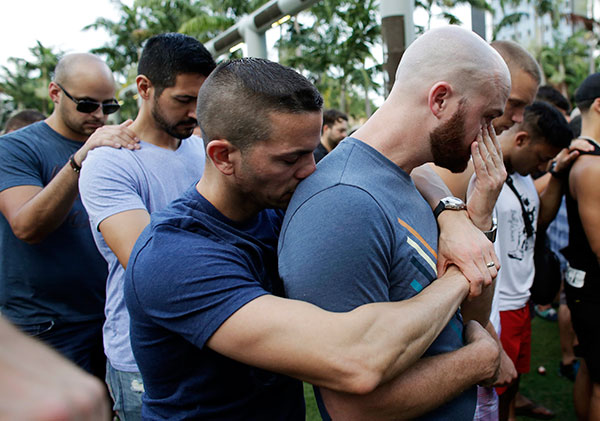 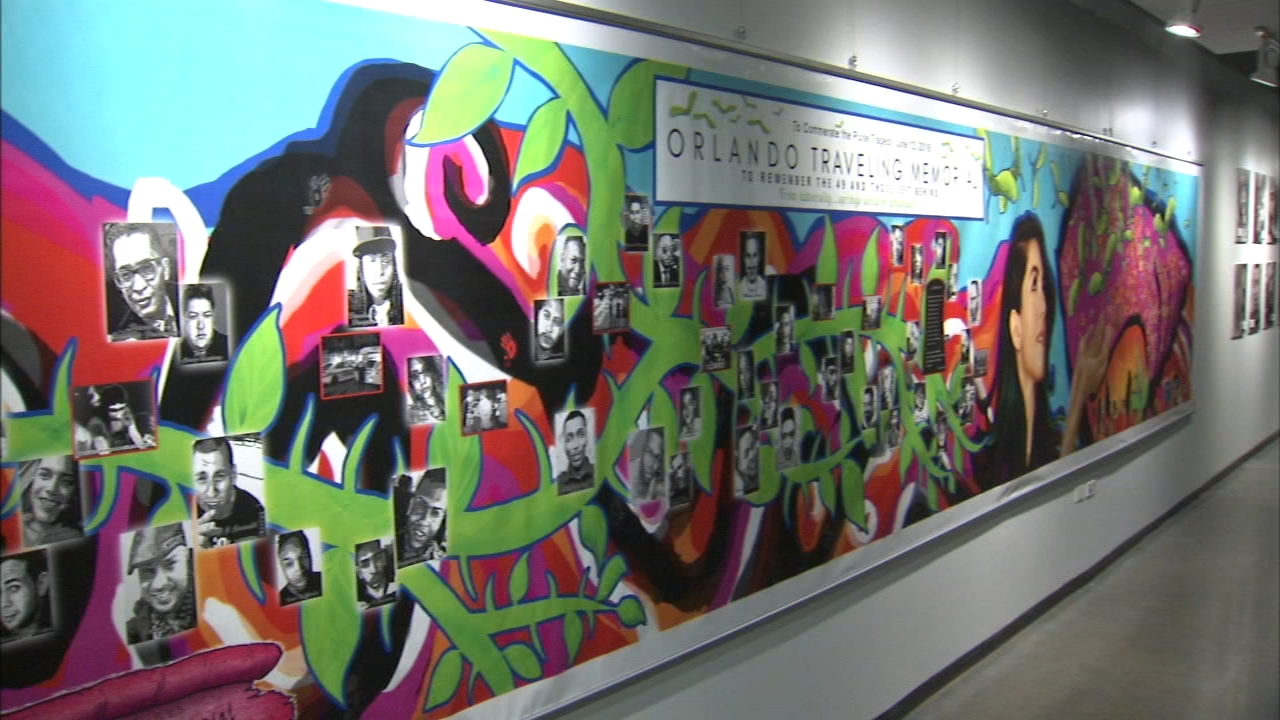 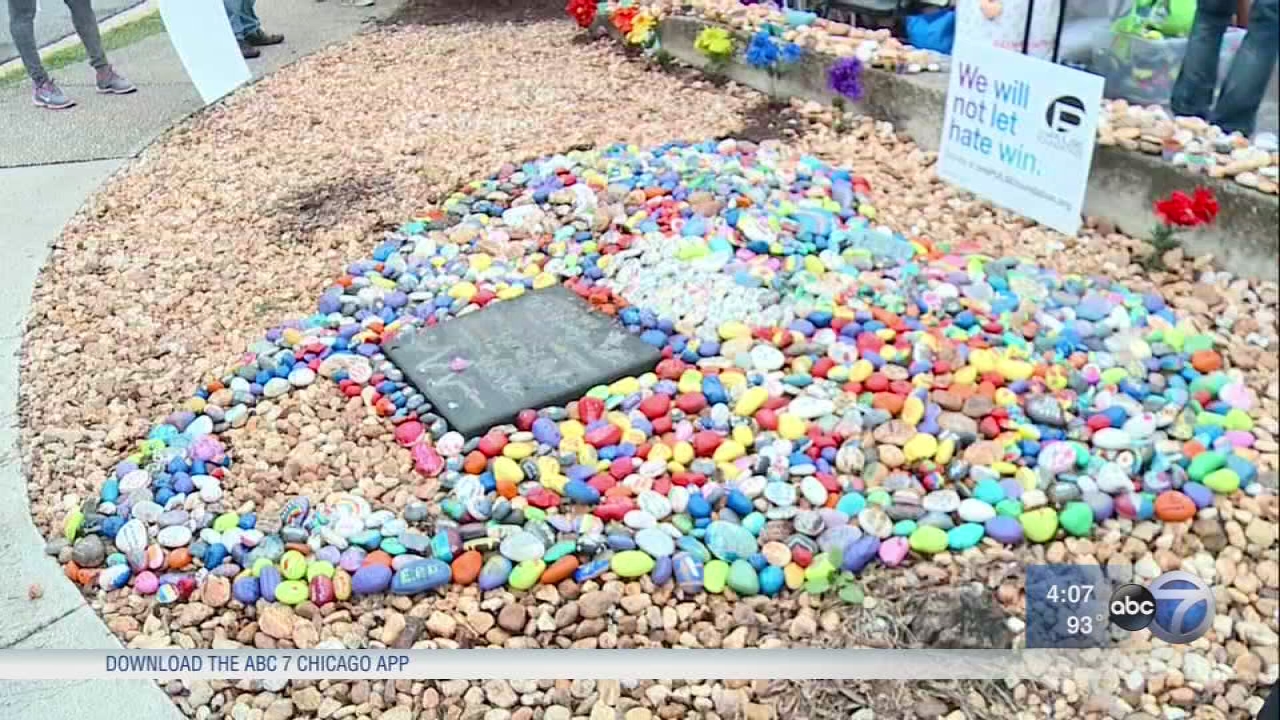