ALVIN, TX -- If you're aching for a big piece of land, you could find yourself the king of your own castle in downtown historic Alvin, Texas, for less than $300,000.

If you're viewing on our ABC13 news app, tap on the photo above to see more images.

The 9,000 square foot majestic building stands on a lot of more than half an acre on Sidnor Street. It's described now as a single family home, but clearly, it's much more than that.

There's plenty of potential in this gigantic Neo-Classical design with huge columns leading to a grand entrance. The building was originally a historic church built in 1924, according to the listing on HAR.com.

After the Methodist church moved on, the building housed the planned Karpeles Manuscript Museum Library for a short time.

It's described as having three rooms, a kitchen area, two bathrooms, and a main area 41x40 feet on the basement floor. The second floor houses two office areas, a foyer, workshop, two bathrooms, and a 49x39 foot sanctuary. On the thrid floor you'll find five rooms and two outdoor balconies. 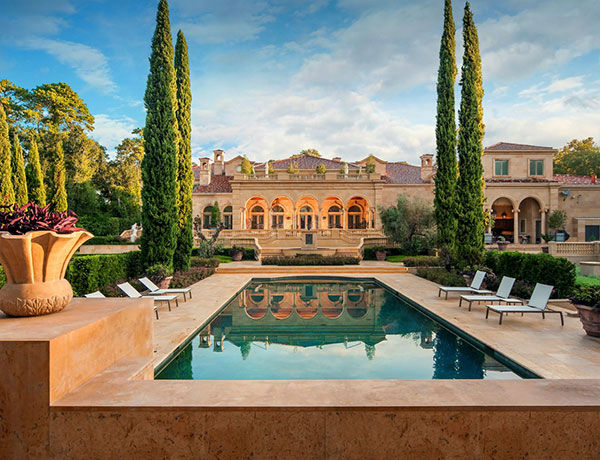 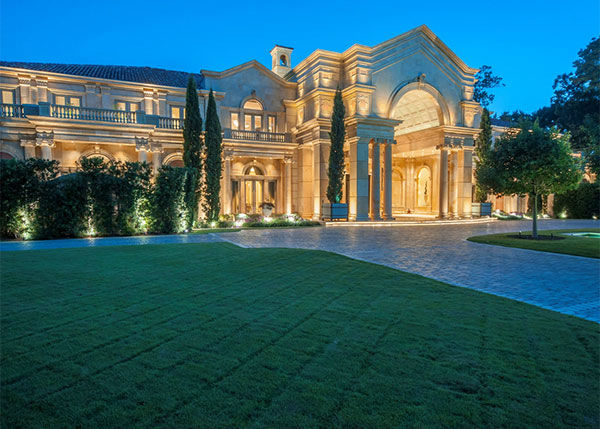 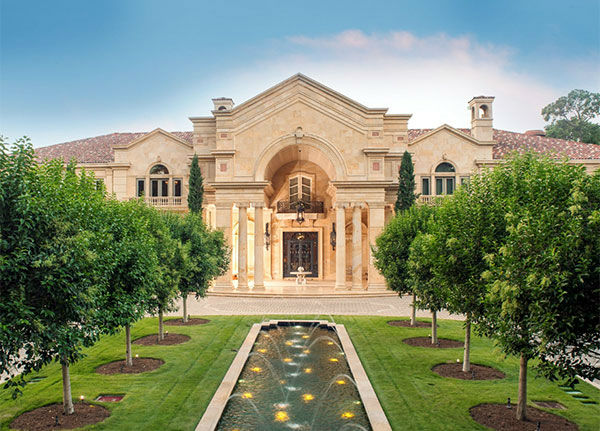 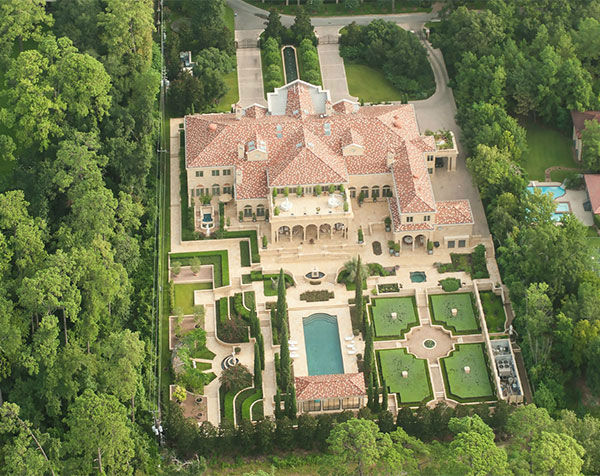 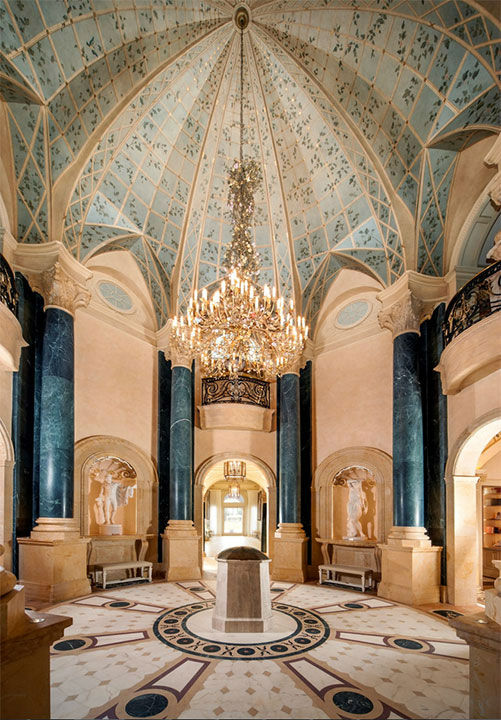 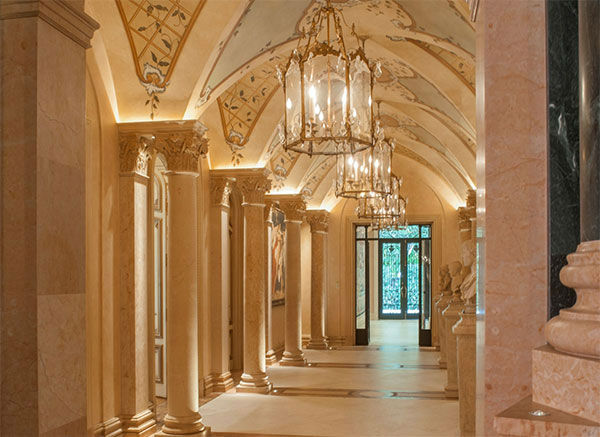 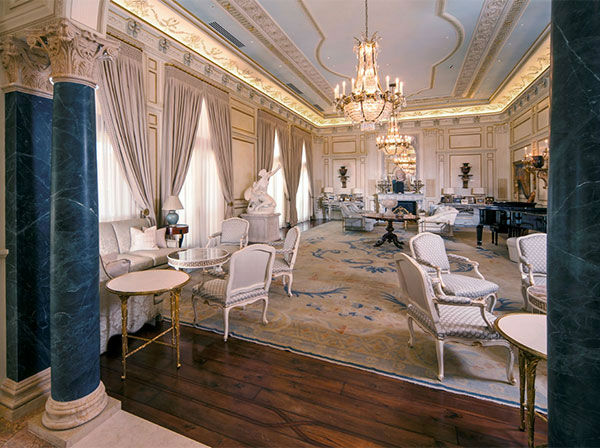 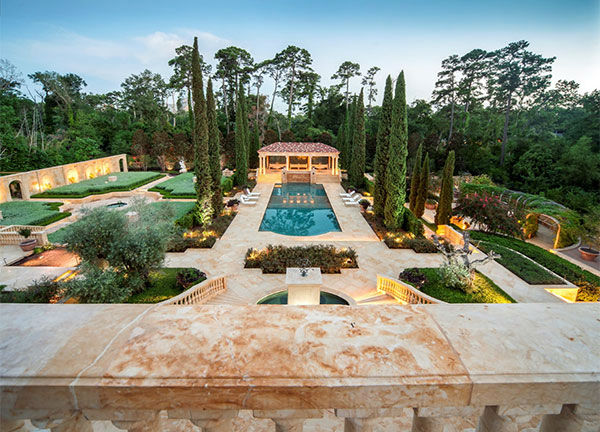 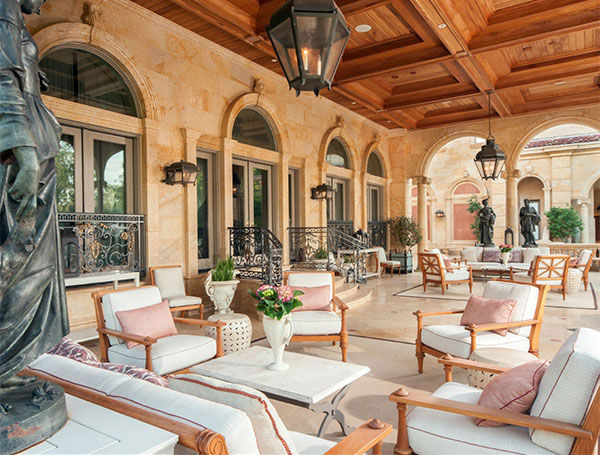 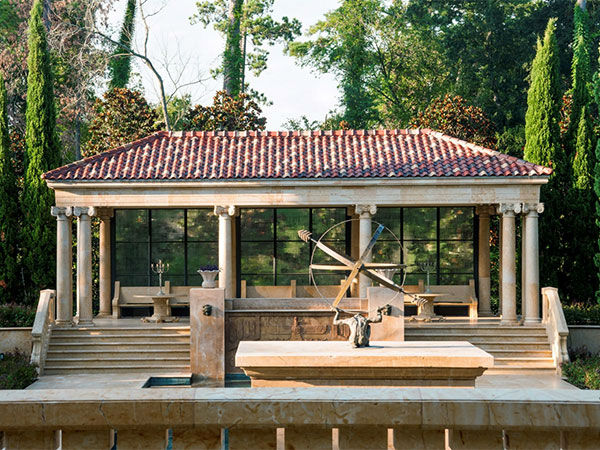 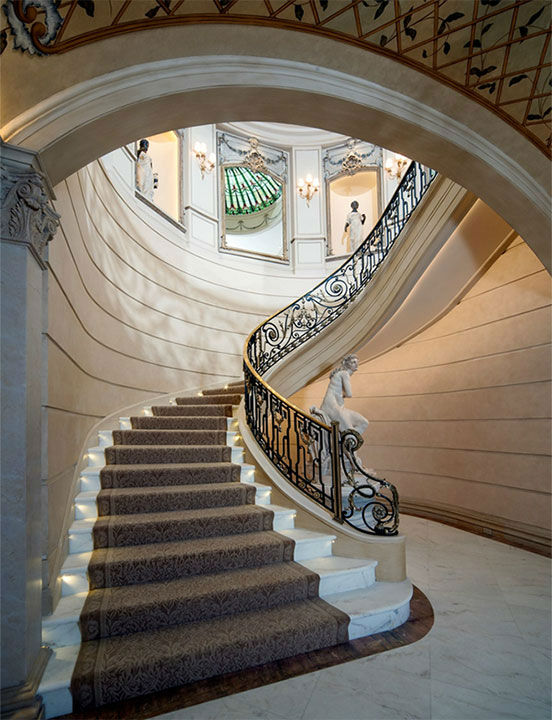 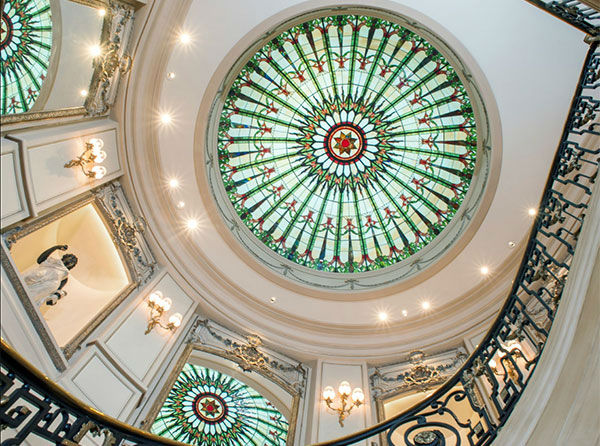 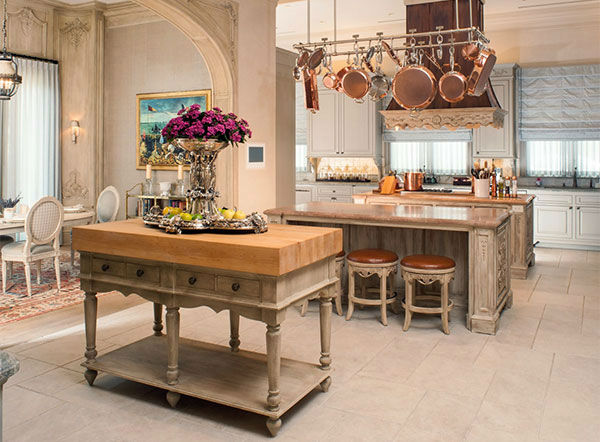 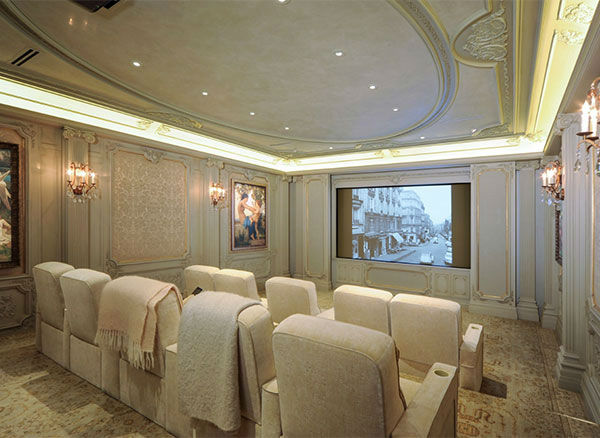