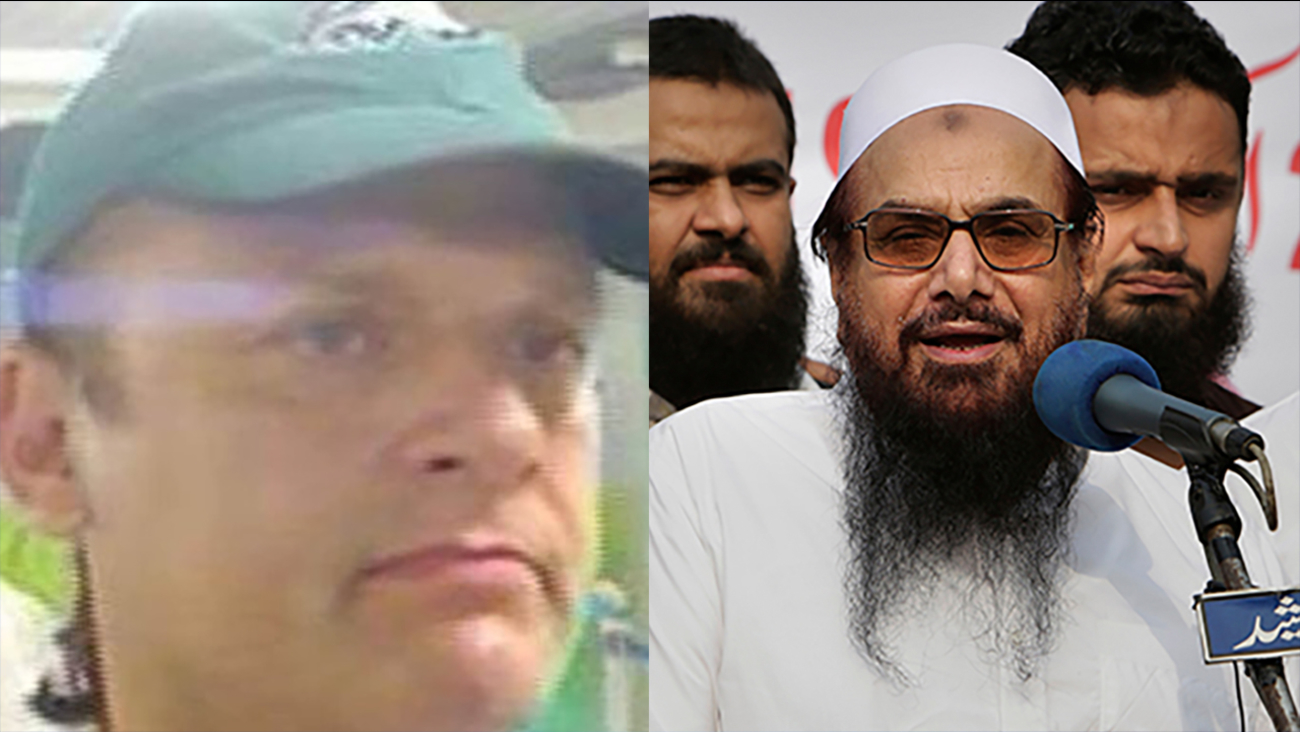 WLS
By Chuck Goudie
Convicted Chicago terrorist David Coleman Headley has said that radical Pakistani cleric Hafiz Saeed was the mastermind of the devastating 2008 Mumbai attack. Now, authorities in Pakistan have arrested Saeed, who had a $10 million American bounty on his head.

Headley, serving a 35-year prison sentence in the US as part of a plea deal with Chicago federal prosecutors, had given Indian authorities the plot details in a series of recent depositions. Headley broke down the role of Pakistan's ISI secret intelligence organization and said the government agency was in cahoots with Lashkar-e-Taiba, a bloodthirsty Pakistani terror organization that Saeed is said to have founded.

LeT, as it is known, executed the November 2008 siege of Mumbai. Headley pointed out Mumbai attack mastermind Saeed from a video clip that he was shown, and said a speech given by the ultra-radical religious chief had inspired him in the attack.

Saeed was not charged in the Chicago case, but Headley did reveal to Indian prosecutors, under a grant of immunity, that Saeed was the one who had directed him. Headley disclosed that there were at least two previous terror attack attempts before November 2008, but he said they failed.

Counterterrorism official Mohammad Shafiq said Saeed was taken into custody in the Punjab province on Wednesday while he was traveling from the eastern city of Lahore to the city of Gujranwala. He said Saeed appeared before a judge and was ordered held in jail until the next hearing. 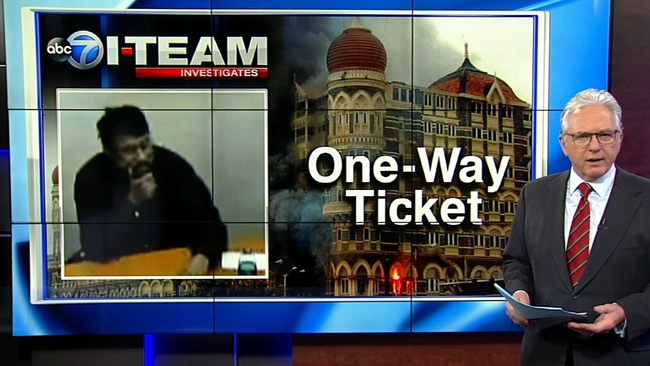