KFSN
By and KGO 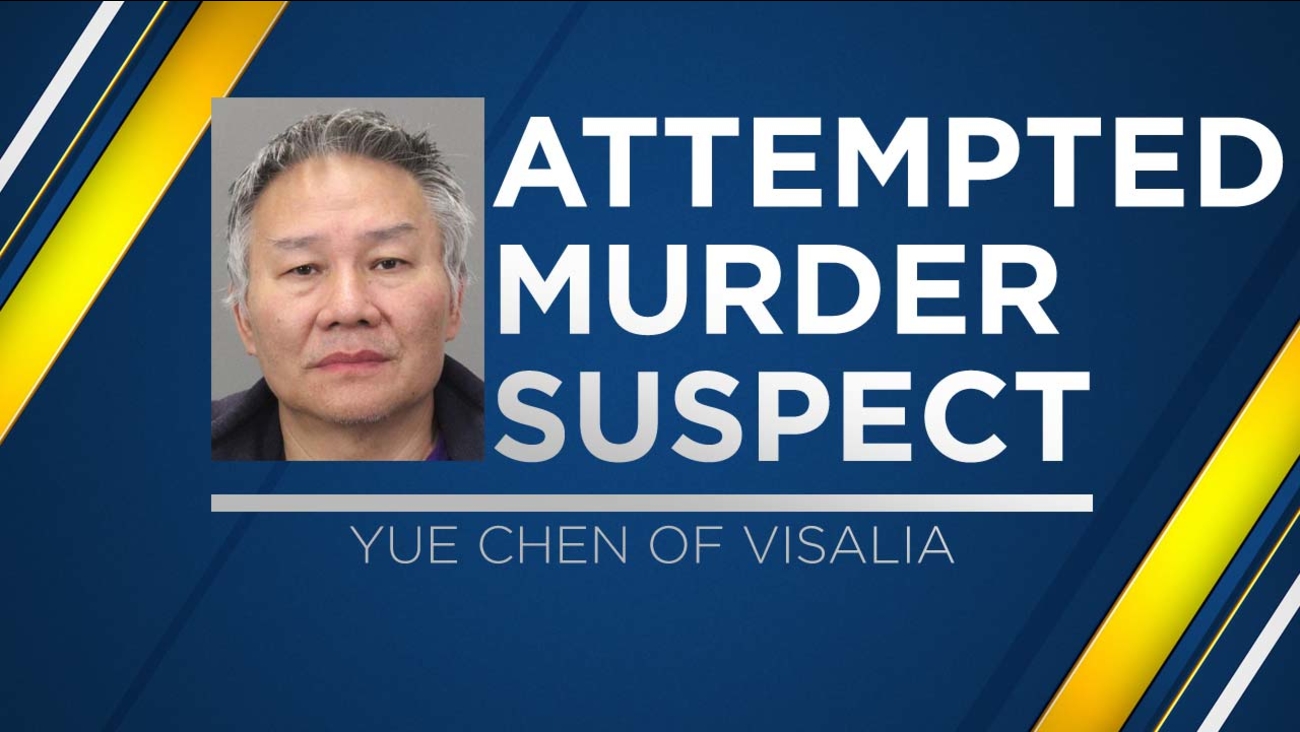 PALO ALTO, Calif. -- A terminally ill cancer patient has been arrested and charged with attempted murder after he traveled to the San Francisco Bay Area to kill three doctors who had treated him, authorities said Tuesday.