ByLaura Podesta and Will Jones via

Investigators said they are interviewing five "persons of interest" in an attempted armed robbery where a couple was chased onto Lake Shore Drive and hit by a pickup truck.

CHICAGO (WLS) -- Chicago police officials are interviewing "persons of interest" in an attempted robbery where a couple was chased onto Lake Shore Drive over the weekend, leading to the death of a 32-year-old woman. 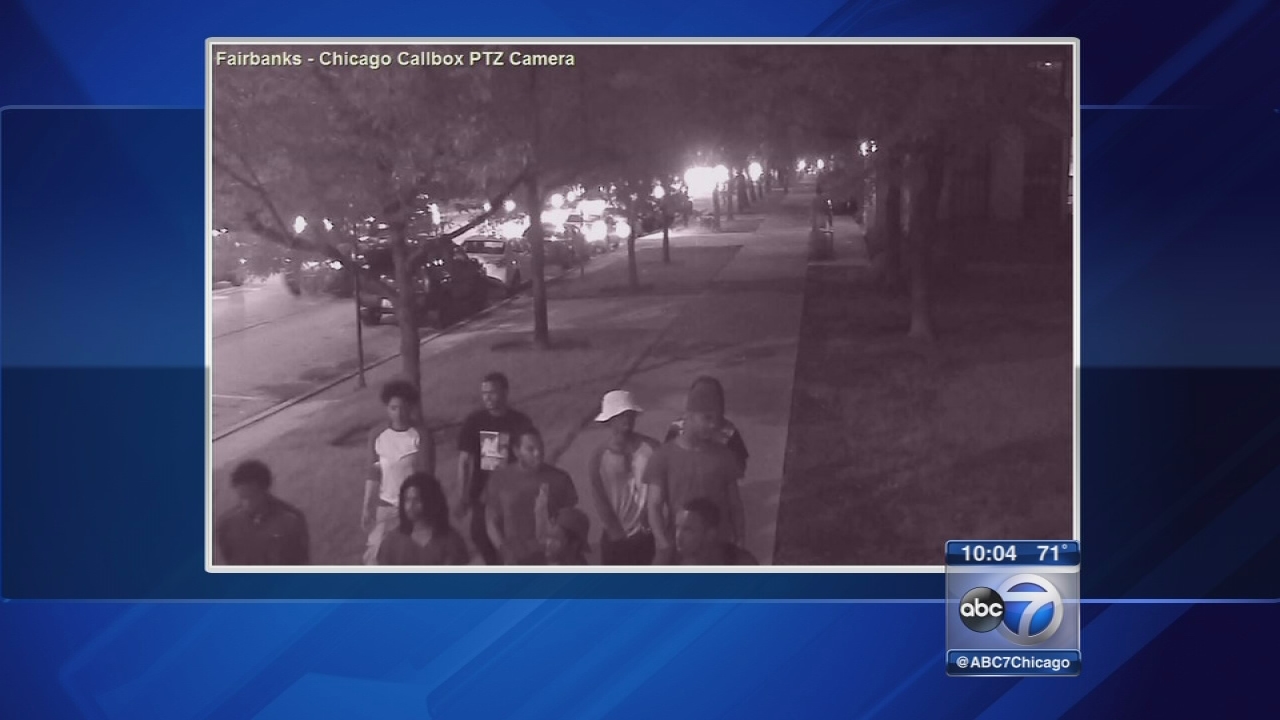 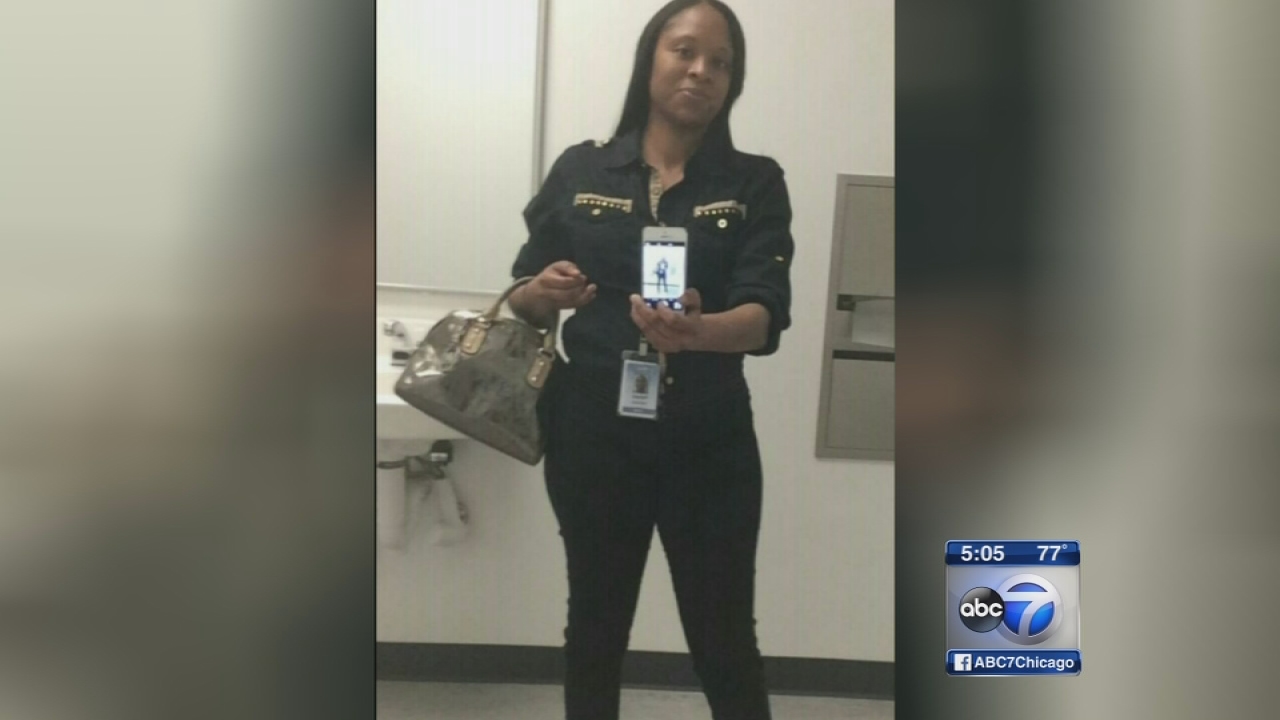