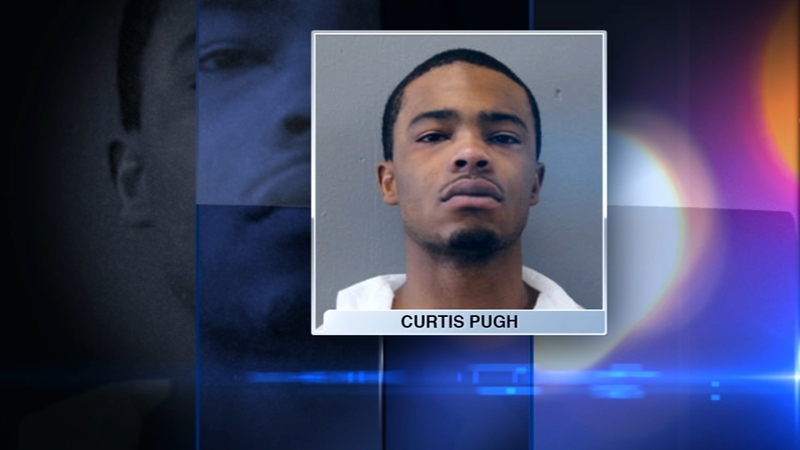 CHICAGO (WLS) -- A man has been charged in a deadly hit-and-run crash that occurred while he was fleeing Chicago police last week, police said.

Police said Curtis Pugh, 22, of Matteson, was speeding down South Lafayette Avenue near 79th Street on the South Side when he hit Julia Callaway, a 55-year-old woman who was on her way to pick up her granddaughter from daycare. 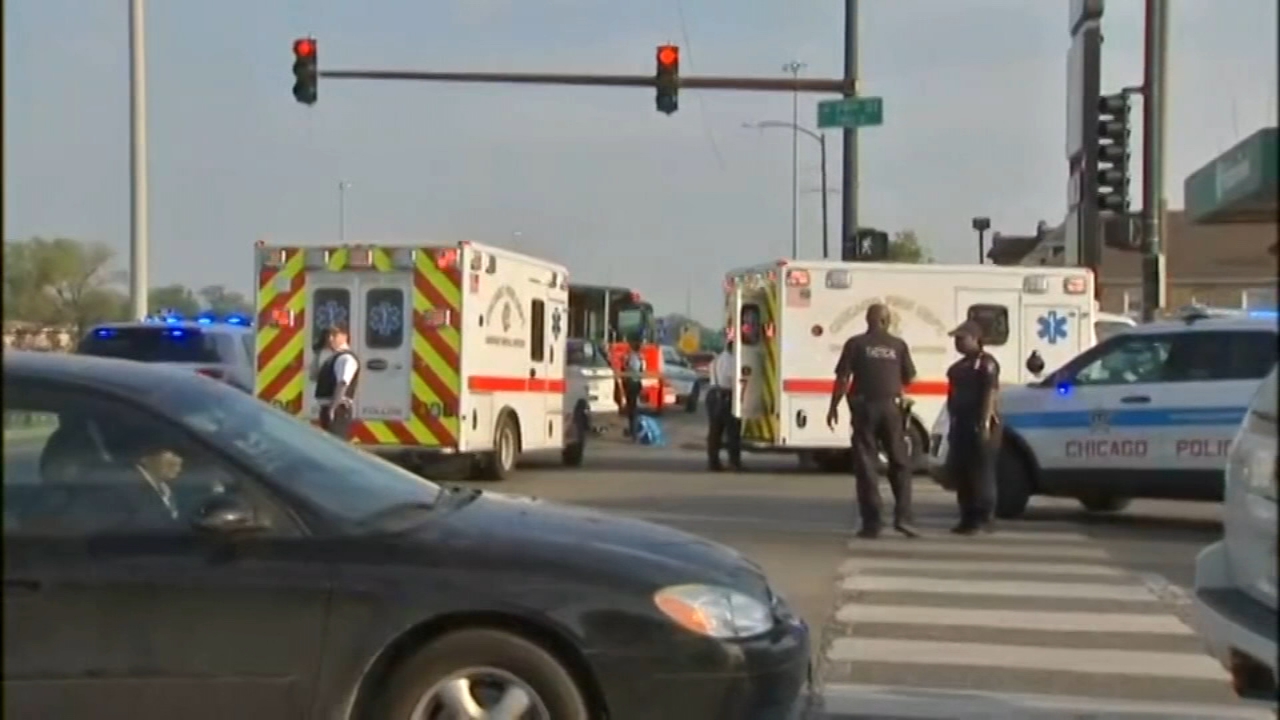 Pugh allegedly hit Callaway on Thursday as he was trying to escape police who were trying to make a traffic stop. As police approached the Nissan Altima near West 79th Street and South Lafayette Avenue, Pugh allegedly drove away, disregarded a red light and hit Callaway and a 30-year-old man, who is expected to be OK.

Both victims were on the sidewalk. The deadly crash was captured on surveillance video.

"The defendant further states that he saw two people, thought that there was enough space between them to get by, and didn't know he hit someone until his girl said something," said Kathleen Conniff, a Cook County assistant state's attorney.

This wasn't the first time Pugh tried to get away from police, prosecutors said.

"The defendant further stated that he has fled from the police before but he always got away," said Conniff said.

Pugh and two other passengers tried to run away on foot, but were caught by police shortly afterward in the 8200-block of South Lafayette Avenue.

About 15 grams of suspected cocaine was found in the vehicle, authorities said.