Police: Woman made up story of being raped at Bucks Co. park 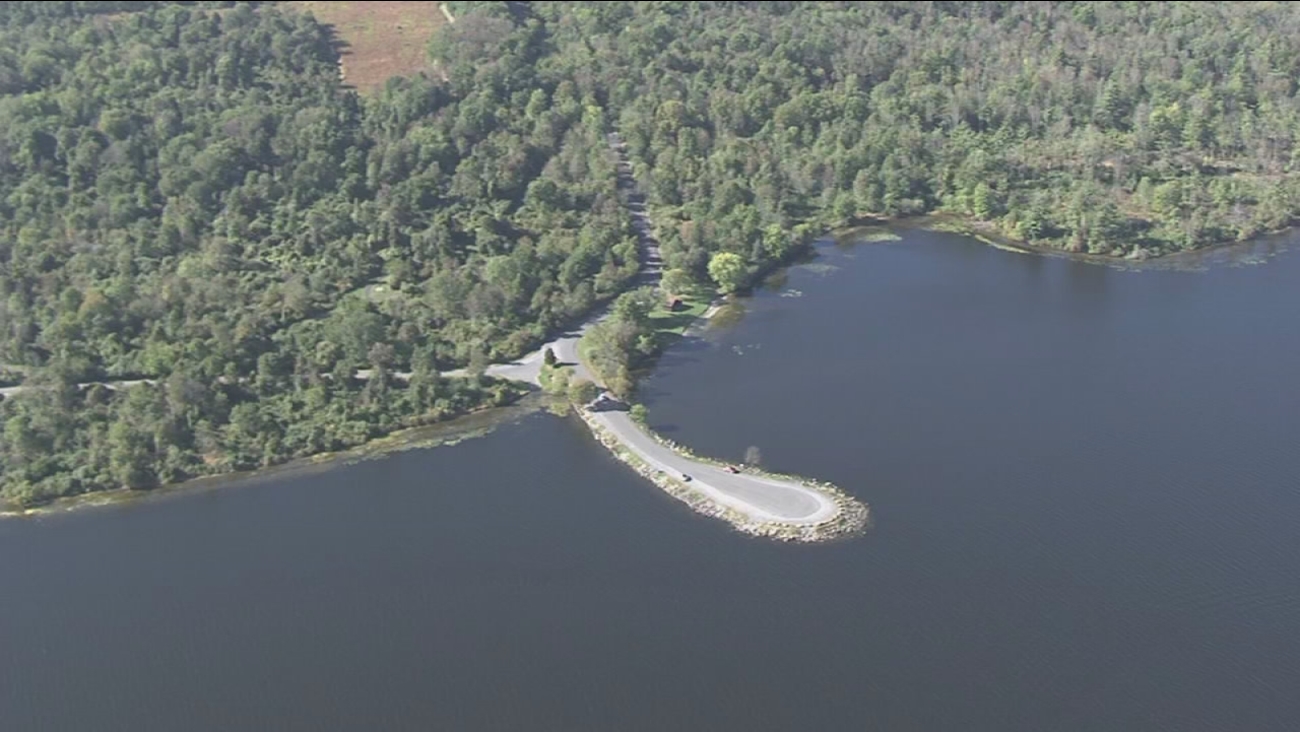 HAYCOCK TWP., Pa. -- Authorities say a woman who claimed she was abducted and raped at a park in Bucks County has now admitted to making it up.

The woman allegedly told police she was abducted by two men on Monday at Nockamixon State Park in Haycock Township, taken to another location and raped by both.

There was no word on a motive for making the claim.

There was no immediate word on if the woman would be charged.