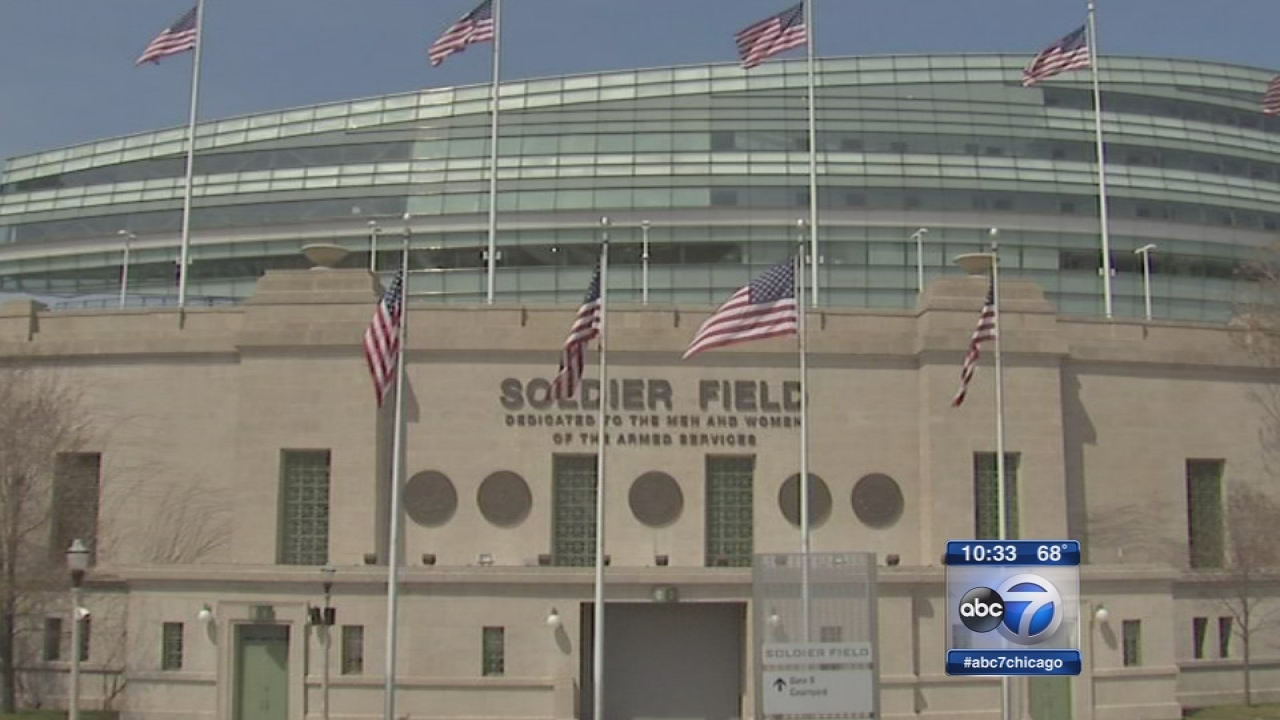 Eagles players expected to stage protest prior to Bears game