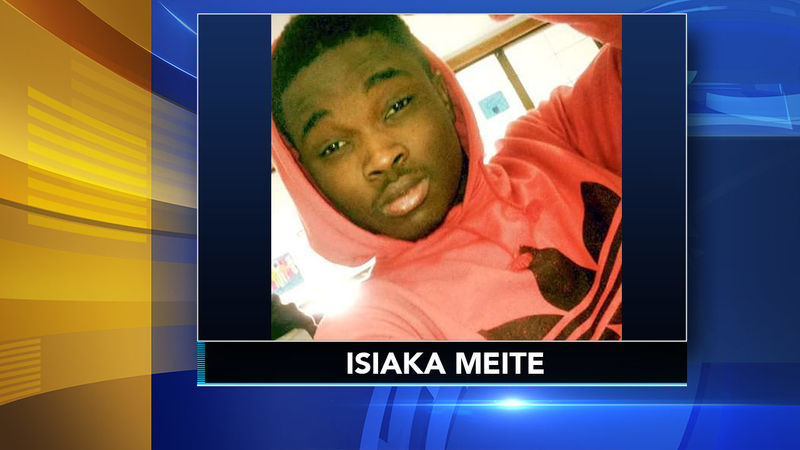 PHILADELPHIA -- A man was killed and five people, including teenagers, were injured during a shooting at a graduation party in Philadelphia Sunday night.

The shooting happened around 10 p.m. at Finnegan Playground near the intersection of South 70th Street and Buist Avenue.

According to police, 60 people were attending the graduation party in the park.

Police said there were three males hanging out near a parking lot area, one of them approached the group and opened fire.

Philadelphia Police Commissioner Richard Ross said the party was located near a dead-end, so the gunman "had to have known that there was some type of party" there.

The motive, however, remains under investigation.

"There was nothing that suggested that there was a fight that preceded this, at least according to the people here. Again, we don't know if the shooter or shooters left on foot or if they left in a car. We're trying to get as much information," Ross said.

Neighbor Wanda Johnson had heard the party and said people of all ages were in attendance. Then she heard the shots.

The teenagers were all shot in the legs or ankles and were listed in stable condition.

The 21-year-old man was shot in his elbow and was also stable.

The 24-year-old man was shot in his back. He was pronounced dead at the hospital.

Initially, police thought there were eight shooting victims, but that has since been updated to six. There were several unrelated shootings that happened around the same time, and some of the other gunshot victims at the hospital were linked to this shooting.