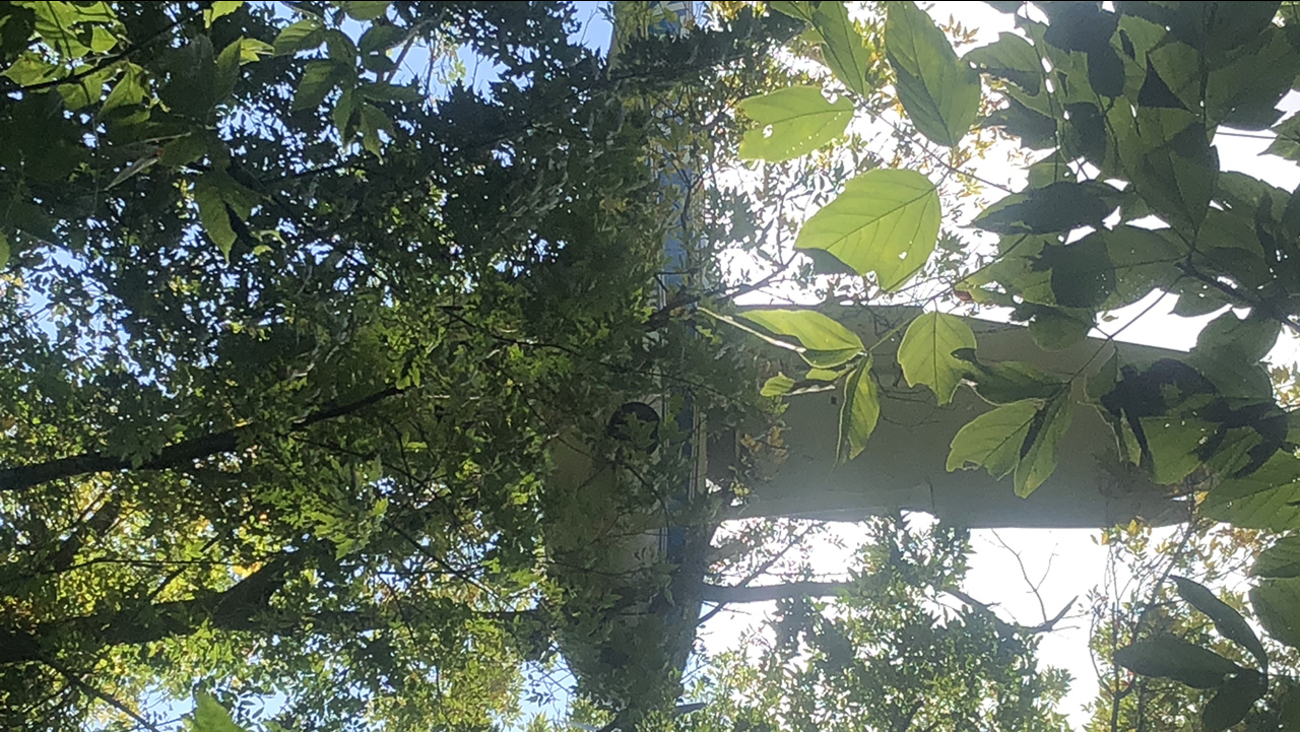 MANVILLE, New Jersey -- A pilot was rescued after a small plane missed the runway at a New Jersey airport, went across a road, and ended up in the trees east of the airport around 12:30 p.m. Tuesday.

The plane is currently located 600 feet to the east of Central Jersey Regional Airport in Hillsborough near Wilhowski Street.

The pilot was inside the single-engine aircraft, which is 75 feet in the air on top of trees, for several hours.

The 33-year-old pilot was removed and safely brought to the ground around 4:00 p.m.

His condition is unknown, but he told first responders that he is OK.

"We do not have the aircraft type or registration yet. The FAA will investigate, and the NTSB will determine probable cause of the accident. We will update this statement when we get new, confirmed information," an FAA spokesperson said in a statement.

Preliminary investigation revealed that the plane's engine stalled while the pilot attempted to land, the Somerset County Prosecutor's Office said in a statement.

The plane does not seem to be in danger of fire or explosion.
Report a correction or typo
Related topics:
hillsboroughsomerset countyplane accident
Copyright © 2021 WABC-TV. All Rights Reserved.
More Videos
From CNN Newsource affiliates
TOP STORIES