EDGEWATER, New Jersey -- A small, World War II-era plane crashed into the Hudson River near Edgewater, New Jersey just after 7:30 p.m. Friday. Around three hours later, the NYPD reported that the body of the pilot had been recovered.

Aviation officials told law enforcement that there is only room for one person on the plane, the pilot. Witnesses report seeing the small plane hit the water, skipping along the surface, and seeing the pilot struggle to get out. 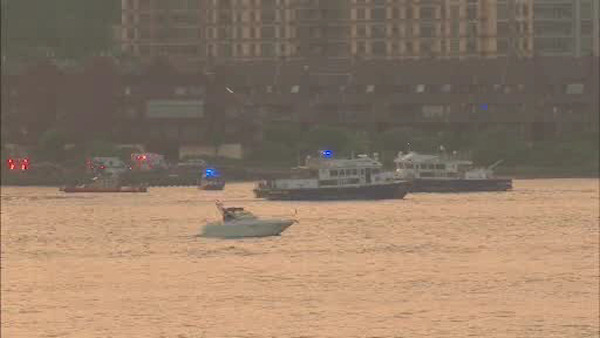 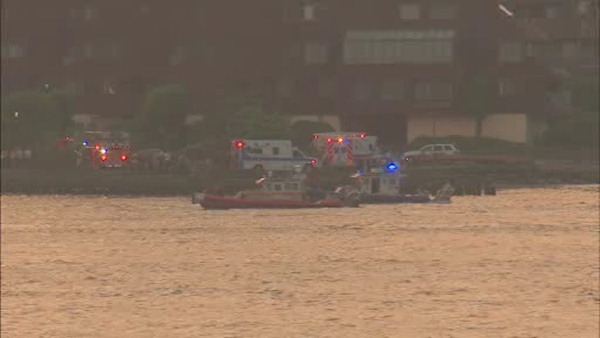 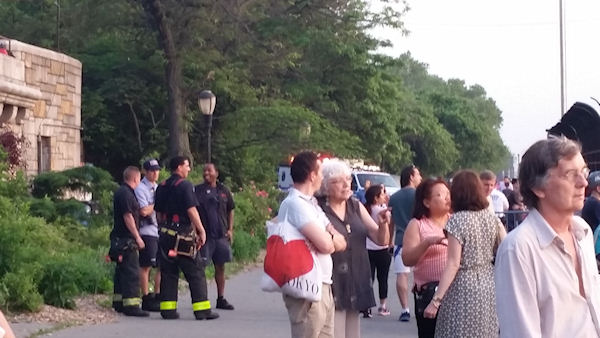 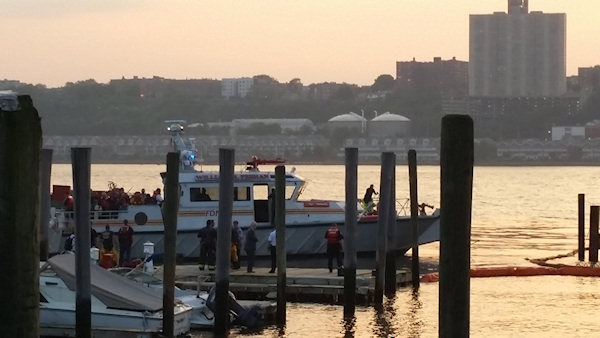 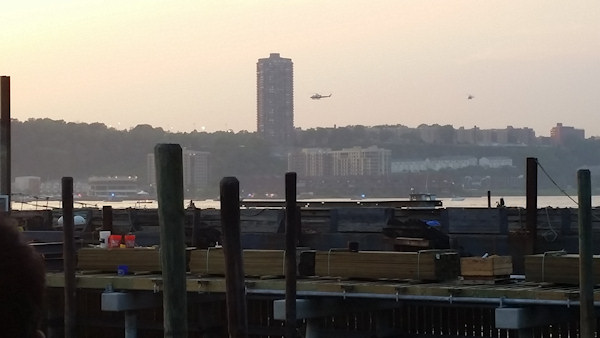 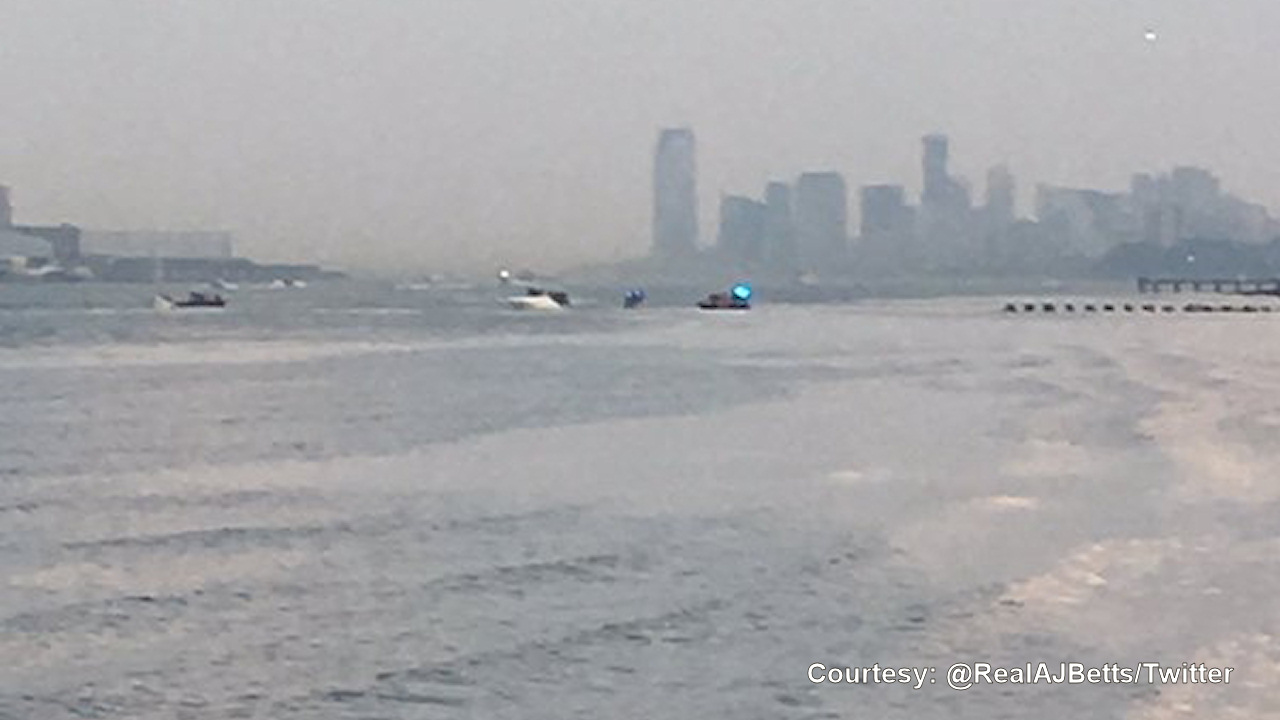 "We could actually see the pilot struggling, was there for about 30 seconds to one minute," said Teju Ravel, a witness.

A man on a boat dove into the Hudson River, but couldn't rescue the person inside the one-seater, because within seconds, the vintage plane was under water.

"There was a person on a sailboat who went swimming towards it,but when the boats came he figured it was useless and swam back," said Conchita, a witness.

Hundreds of people dining on the New Jersey side of the river saw the tragic event unfold.

"I'm a little shaken up, it's scary. Whoever was in there, they never came out," Melissa Rodriguez, a witness.

"It's very upsetting because you know, you watched somebody die," said Joanne Stolfo, a witness.

The two other aircraft that had departed at the same time returned to Republic Airport and landed safely.

The American Airpower Museum is celebrating the 75th anniversary of the P-47 Thunderbolt this weekend. Museum spokesman Gary Lewi said the plane is kept at the museum and was taking part in an air show at nearby Jones Beach this weekend.

"Apparently the aircraft suffered an inflight engine failure and the pilot put it into the Hudson," Lewi said. "I'm told the aircraft is at the bottom of the Hudson."

The three planes, the P-47, a P-40 and a photo plane, had been flying over the Hudson to shoot promotional material for the Bethpage Air Show, Lewi said.

The P-47 Thunderbolt crashed on the part of the river near where a US Airways commercial jet carrying 155 people splash-landed in 2009 in what became known as the Miracle on the Hudson.