Witnesses said the pilot told them the plane ran out of power, forcing an emergency landing on a road and then sliding onto the edge of a yard.

PALATINE, Ill. (WLS) -- A small plane landed on the edge of a yard along North Quentin Road in Palatine Thursday evening.

The plane could be seen resting at the edge of the road near a home at the corner of Quentin and Colfax. It had one broken wing, which was apparently caused by or happened after the landing.

A driver sent video in to ABC7Chicago, showing just how close the plane flew overhead before landing behind them.

"I saw this plane come real low. Looked like a glider, and I knew it was way too low," said Mike Stammer, witness.

Palatine police, firefighters and the FAA responded to the scene. The FAA said preliminary investigation found that the plane was a Cessna 177 Cardinal. The landing occurred about seven miles west of Chicago Executive Airport.

"We were sitting on the balcony and we thought we heard a car flip over, and it was a plane skidding on the ground, coming to a halt. It was pretty wild," said Tony Malicki, witness.

Palatine police said one person was on board the plane and no injuries were reported.

"He said he ran out of power right after the corner," said Lupe Schoffstall, witness, who spoke to the pilot after the landing. "That's what he told me."

Believe it or not, pilots say the scratched and broken plane is the aftermath of a successful emergency landing.

Flight records show the plane had taken off from Chicago Executive Airport in Wheeling, and when it went down Medvid said he was at the airport, practicing landings.

"I didn't hear the pilot, but the tower talking to other pilots and helicopters," he said. "They have an emergency frequency and the tower was asking pilots to locate where the airplane is."

The FAA said the NTSB is investigating.

Southbound Quentin Road is closed between Northwest Highway and Colfax Avenue for the duration of the investigation. 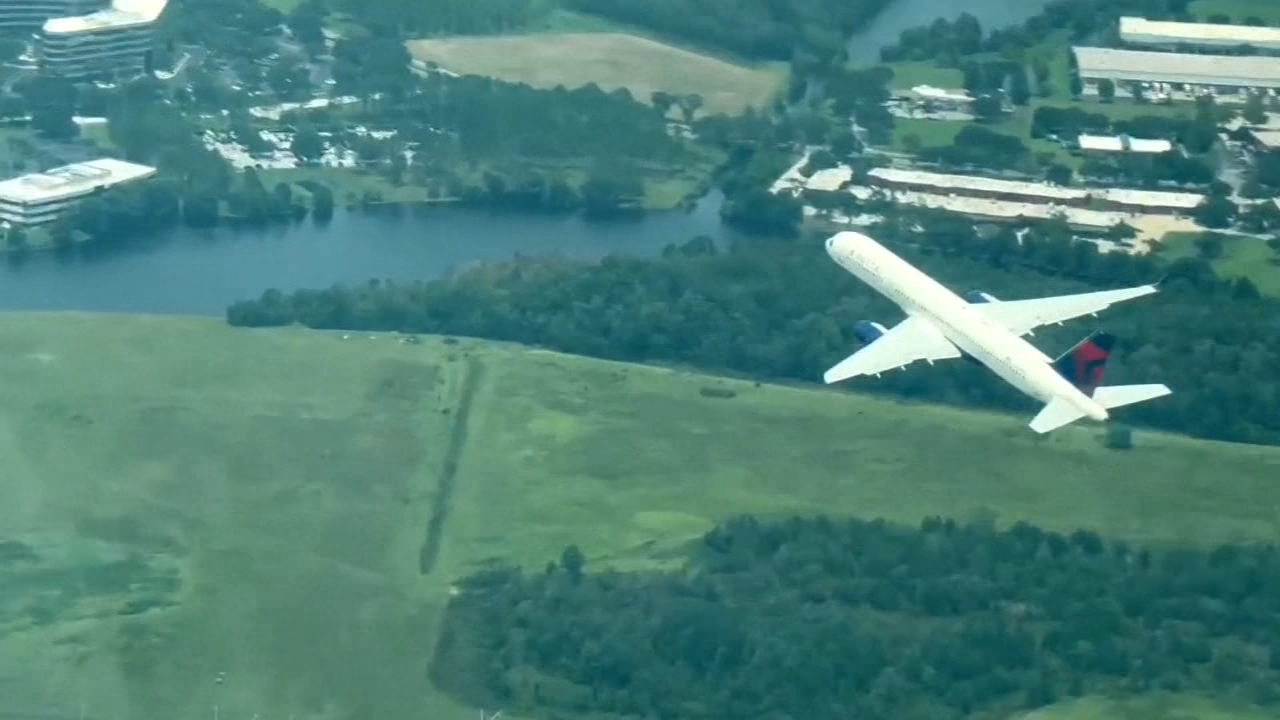 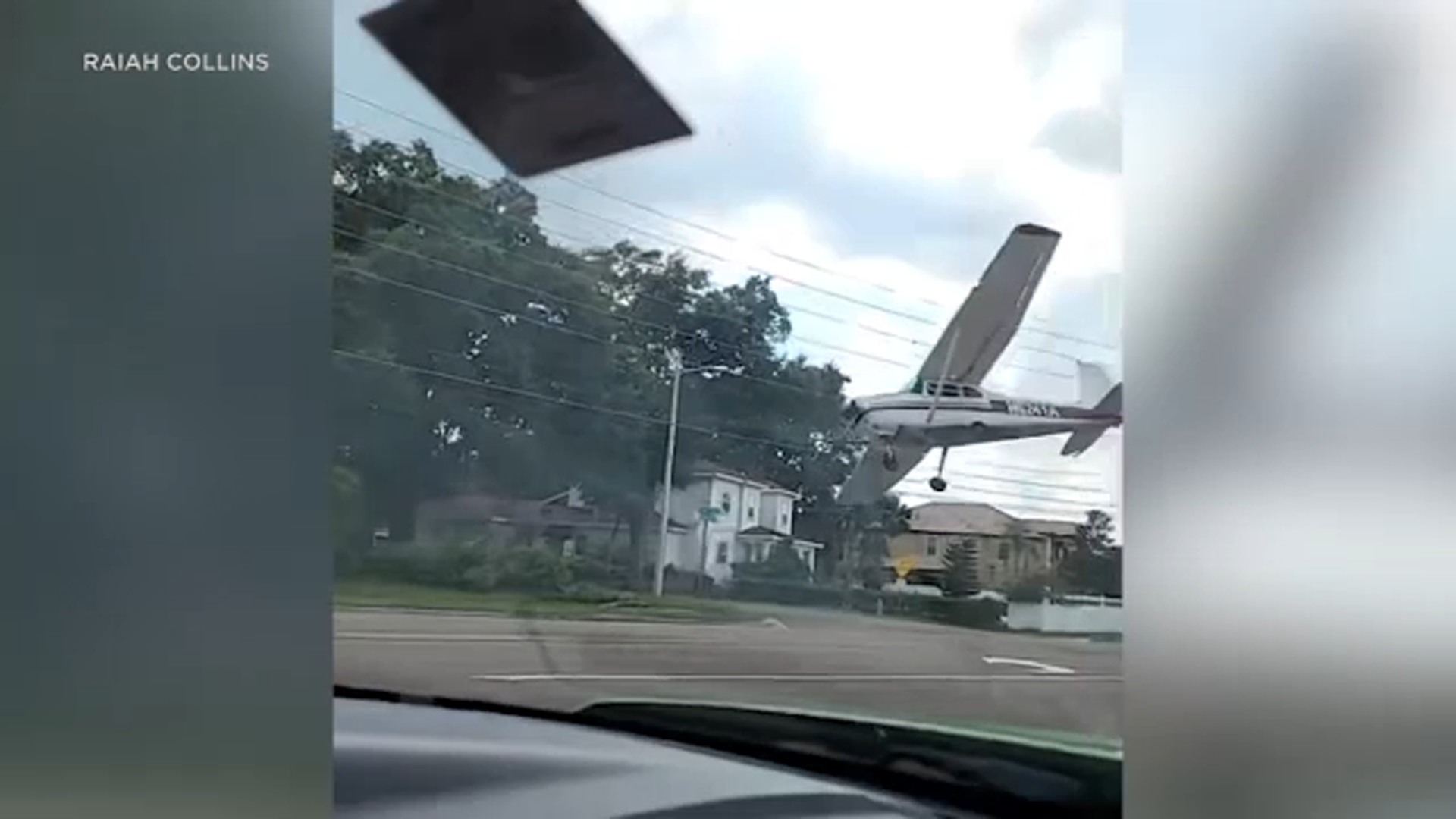