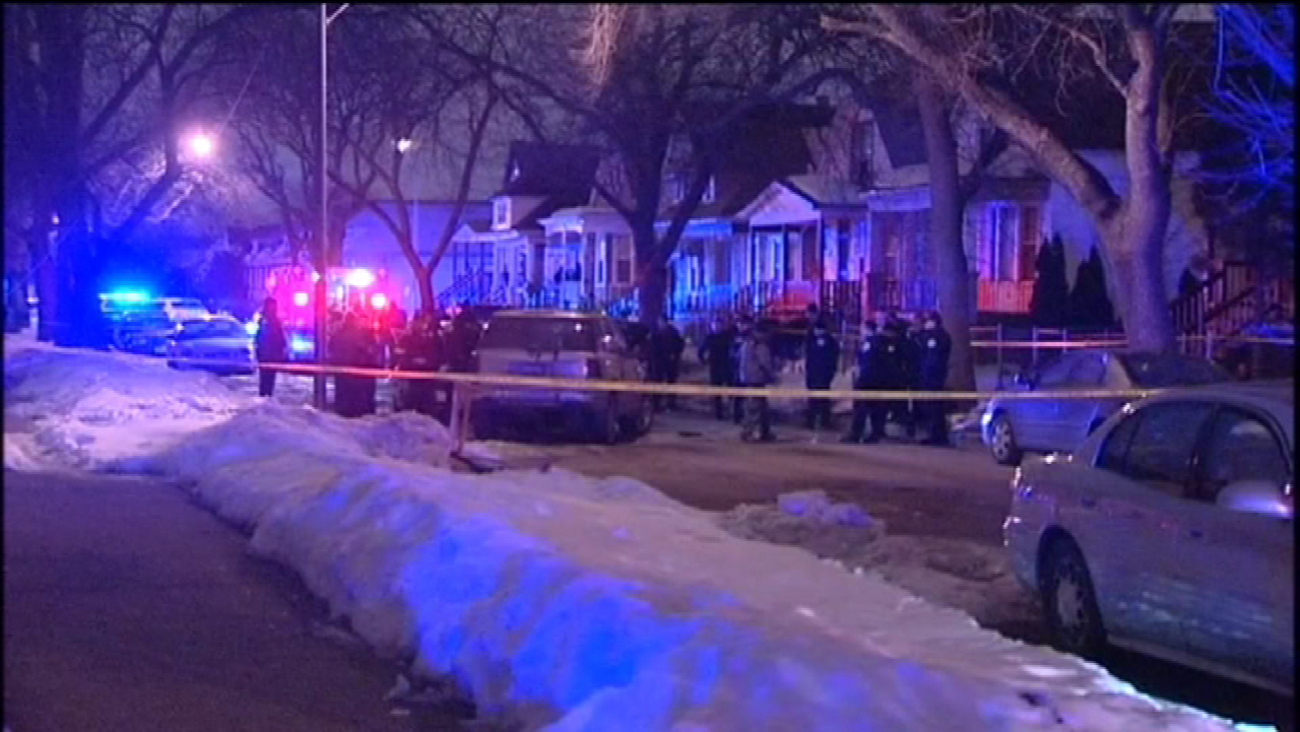 CHICAGO (WLS) -- Darell Robertson, 18, of Englewood has been charged with three counts of attempted first degree murder, one count of unauthorized use of a weapon and one count of possession of a stolen vehicle after a police-involved shooting in Englewood Saturday night.

Police say just after midnight Saturday, officers tried to stop a suspect in a stolen car, but he rammed their squad car and several other parked cars. Investigators say that when he stopped, officers surrounded the car and told him to surrender. Robertson then allegedly reached into his jacket, revealing the butt of a handgun, at which point the officers shot him.

Robertson was transported to an area hospital for treatment and officers recovered the weapon.