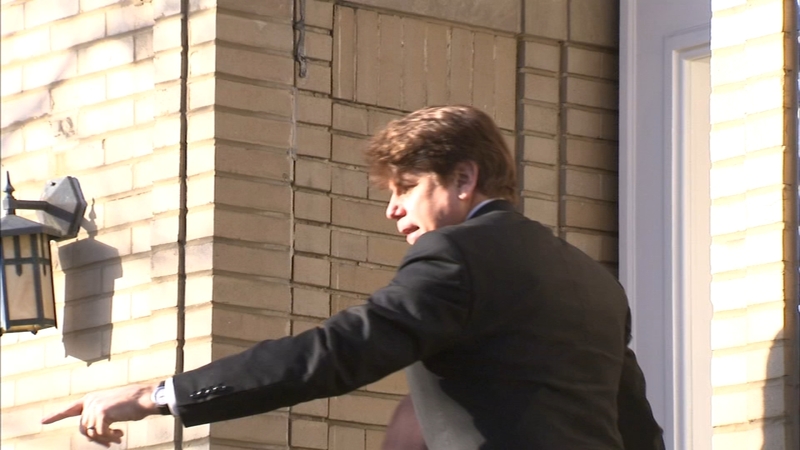 Illinois' Republican Congressional delegation is urging President Donald Trump not to commute the sentence of convicted former governor Rod Blagojevich. They sent a letter Monday asking the President to consider the precedent it would set.

It comes after Trump announced he was considering commuting Blagojevich's sentence. Blagojevich, his wife Patti and their legal team have mounted a full blown public relations effort to get his sentence commuted.

In a letter to President Trump the Republican congressmen noted they were unified in their message.

"We ask that you give thoughtful attention to our fear that granting clemency for the former governor would set a detrimental precedent and send a damaging message on your efforts to root out public corruption in our government," Illinois Republicans said in the letter.

They cited evidence of pay to play politics from Blagojevich's impeachment and from his trials and failed appeals.

"To now excuse him would be demoralizing to those committed agents and officials who work hard every day in Illinois to fight public corruption..." adding "Commuting the sentence now would actually ensure the governor served less than the low end of the applicable guideline range," the letter said.

Blagojevich has served about six-and-a-half years of his 14-year sentence.

"These are career politicians aiming to kick a family when they are already down for their own cynical political reasons," Patti Blagojevich said in a text. "I can see Governor Rauner's fingerprints all over that letter. He refused to support President Trump when he was the Republican nominee and it is obvious that he still doesn't support him now."