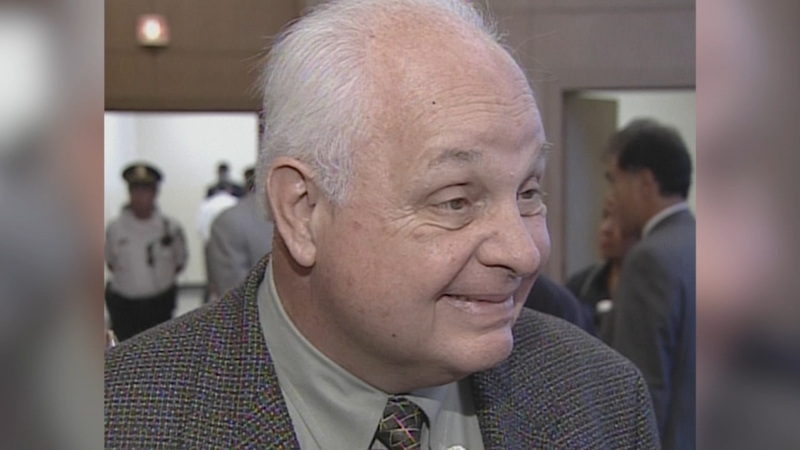 CHICAGO (WLS) -- Former Chicago alderman Bernie Hansen, remembered as a champion of the 44th Ward, died in Arizona Sunday at the age of 76.

Hansen was instrumental in turning around the Lakeview neighborhood.


"He was such a hands-on alderman, who was actively improving the neighborhood at a time when there was disinvestment in Lakeview," said current 44th Ward Alderman Tom Tunney.

Tunney succeeded Hansen, and said his legacy is the vibrant neighborhood that is both a business and residential destination. That's due in part to Hansen's ability to make friends and get deals made.

"You might not think that on the surface he was charismatic, but he was," Tunney said.

Tunney became one of several progressive politicians mentored by Hansen.

Quigley got his start as Hansen's chief of staff, and said a career highlight of Hansen's was being an early champion of LGBTQ rights. But Hansen was also one of the Verdolyak 29, the block of mostly white aldermen who opposed Mayor Harold Washington.


"I think he was part of a city that was polarized, but I think he was one of the first to try to unify and bring back," Quigley said.

"Bernie was a very fair guy," said State Senator Sara Feigenholtz. "Not because he had to be, that's just who he was. And I think in the end, he and Harold had a pretty decent relationship."

Feigenholtz said Hansen mentored over the years, and they bonded over their love of the Cubs. She said when she spoke to him last week she could tell he was not in good health.

"Bernie would always say nice and easy, relax, it's gonna be OK," she said. "That's the last thing I heard him say."