Mayor Steve Chirico first revealed that the City Council would be considering a mask mandate be imposed on the community a few weeks ago.

The mayor of west suburban Naperville is responding to controversy surrounding his trip to Florida this weekend for his daughter's wedding.

While the mayor now opposes a mandatory mask mandate in Naperville, he also said people should be encouraged to wear masks in public, calling them the single greatest tool we have right now.
Report a correction or typo
Related topics:
politicsnapervillefloridaface maskair travelcoronaviruscoronavirus illinoiscoronavirus pandemiccovid 19 pandemiccovid 19
Copyright © 2021 WLS-TV. All Rights Reserved.
FACE MASK

CDC does not recommend general public wear N95's, here's why 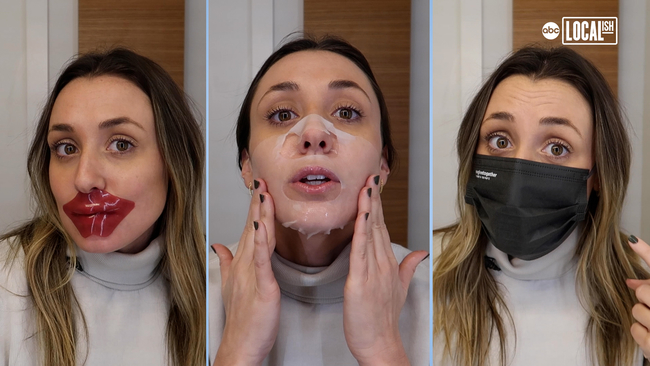 How to deal with 'Mask-Ne' and chapped lips this winter 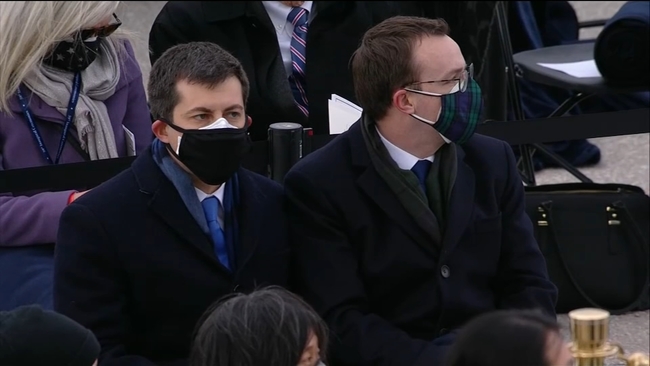 Are 2 masks better than 1? Doctors weigh in