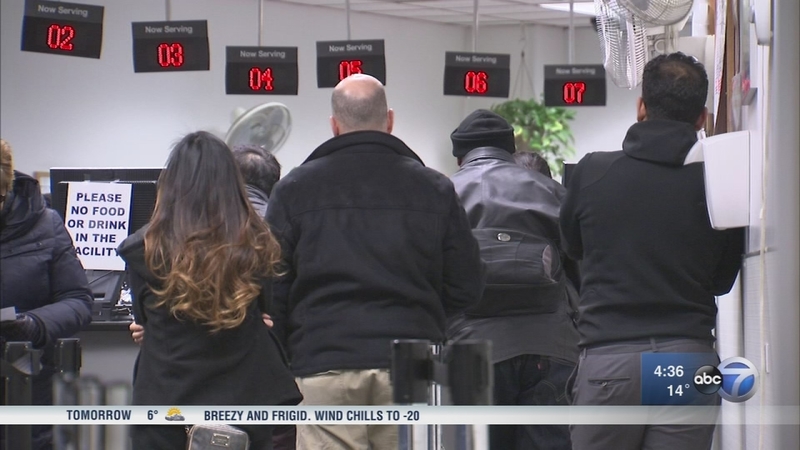 CHICAGO (WLS) -- Haircuts. Cell phones. Freedom to Yelp. Obama. Dogs - In 2018, laws are changing to make life safer, better, more fair and more sensible for you and your family.

These are the most interesting new laws taking effect January 1, 2018, according to Senate Democrats.

More than 200 laws will take effect thanks to actions by Illinois citizens and activists working with lawmakers: improvements, refinements and updates to reflect changing times and needs.

These are the most interesting new laws to give you a quick overview of what's coming your way.

10. Sticker shock or driving hazard? Those great deals might get you onto the lot, but a new law makes sure stickers, decals, paperwork and other items that may obstruct your view are off the windshield and windows before you drive away. The new law also includes test-drives. Illinois Secretary of State Jesse White said the bill stems from the death of Brendan Burke, who was killed in a crash by someone who was test-driving a vehicle that had decals and paperwork blocking his view. HB733 Sen. Cristina Castro

9. Gift of Life Hundreds of Illinoisans are waiting for life-saving organ transplants. A new state law gives 16- and 17-year olds the option of signing up to be organ and tissue donors when they apply for a driver's license or identification card. HB1805 Sen. Mattie Hunter

5. A call for empowerment: Domestic violence victims won't have to pay to break cell phone contracts and can keep their numbers when they leave their abusers. A new law lets them keep their number and save the related costs for a new account. SB57 Sen. Steve Stadelman

3. Divorce goes to the dogs: When pets are considered marital assets, who gets custody can become part of the proceedings. SB1261 Sen. Linda Holmes - Starting in 2018, divorcing couples in Illinois who can't agree on who keeps the pet will have a judge decide. Traditionally, companion animals are treated more like property to be divvied up between the couple. But officials say, with the rise of two-income, childless families, the issue of pet custody has been appearing in courtrooms more and more often. So starting January 1st, judges will have clear guidance when deciding whether to award sole custody to one pet parent or mandate they share custody. Factors will include things like who takes care of the pet on a day-to-day basis and who spends more money on things like food or vaccinations.
EMBED More News Videos

2. Ending elephant abuse in circuses: Confinement and brutal training practices mean elephants are often abused while in circuses or traveling animal acts. African and Asian elephants can no longer be used in these settings in Illinois. SB1342 Sen. Linda Holmes 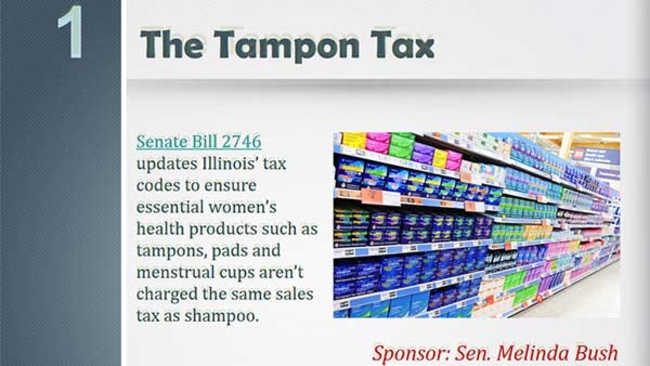 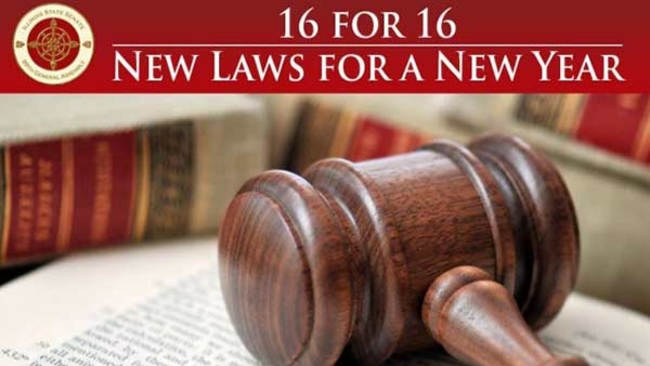 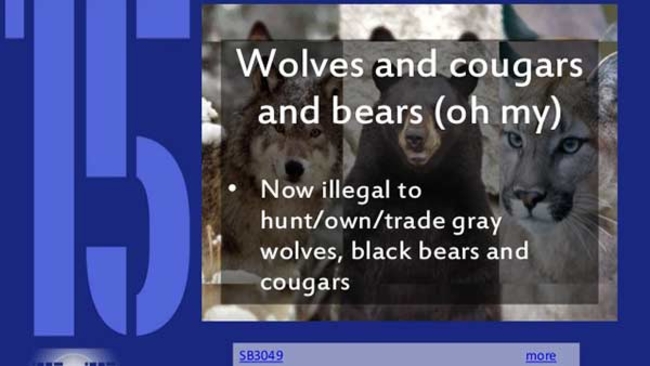 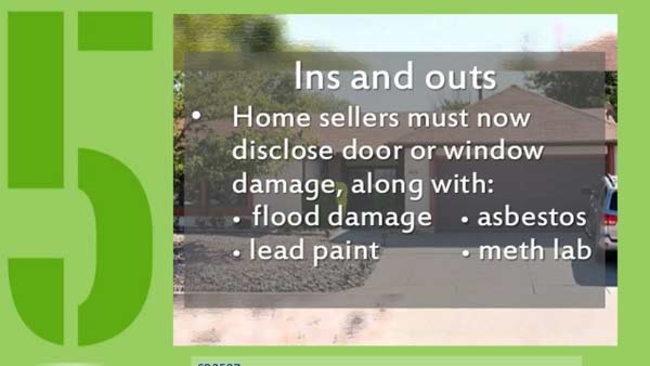