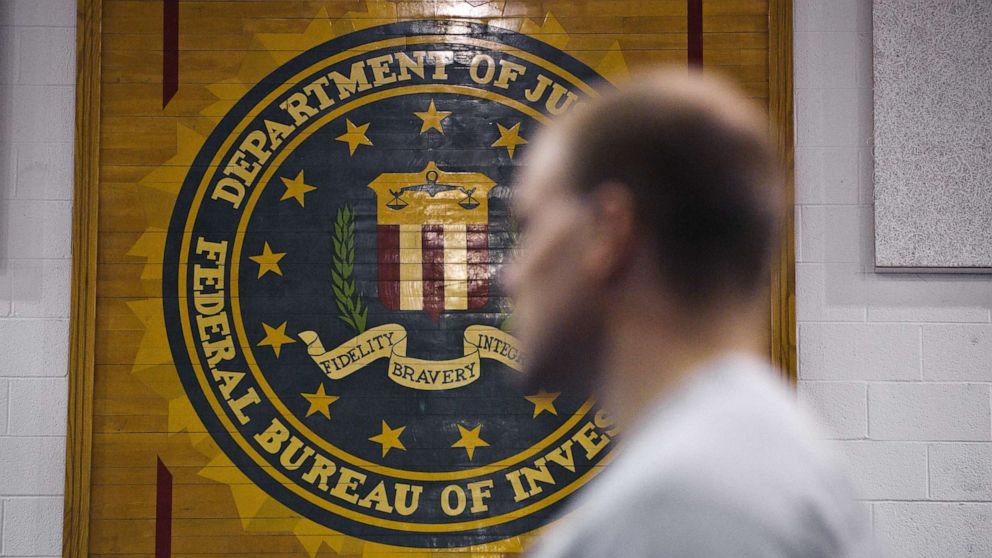 The Federal Bureau of Investigation said Wednesday that it has not seen a "coordinated national voter fraud effort during a major election."

"We're fully aware that COVID-19 and the expectation of the increased mail-in ballots has created a new environment for this election cycle," a senior FBI official told reporters on a conference call. "However, we have not seen to date a coordinated national voter fraud effort during a major election. It would be extraordinarily difficult to change a federal election outcome through this type of fraud alone, given the range of processes that we need to be affected or compromised by an adversary, at the local level."

"With Universal Mail-In Voting (not Absentee Voting, which is good), 2020 will be the most INACCURATE & FRAUDULENT Election in history. It will be a great embarrassment to the USA. Delay the Election until people can properly, securely and safely vote???" President Trump tweeted in July.

A senior intelligence official said there has been no information or intelligence that any nation-state is engaging in activities to undermine any part of the mail-in vote or ballots.

A senior Department of Homeland Security official said that the department's cyber arm, the Cybersecurity and Infrastructure Security Agency, has worked with "thousands" of state and local governments to prepare for the 2020 presidential election.

The message from the FBI comes on the same day Deputy Attorney General Jeffery Rosen asked Americans to be vigilant about foreign influence in the upcoming election.

"Foreign propaganda and other influence activities have been concerns since the founding of our Republic, but they are challenges that we've been successfully navigating for more than two hundred years," Rosen said in prepared remarks.

A separate FBI official reiterated that both Russia and China are trying to disrupt the U.S. election.

The senior DHS official, however, said there is better information sharing among the states now than in 2016 and that the majority of the scanning that foreign countries do for ways to interfere has been "blocked" and is "unsuccessful." DHS briefed local and state election security officials Wednesday afternoon on the threats that the U.S. is facing, the official said.

Officials said that 45 days before the election, there will be more check-ins with state and local partners and more information sharing.

As the U.S. gets closer to the election, those efforts will be ramped up, according to the DHS official. For example, DHS said it will have a virtual situation awareness room where election officials can log in to report issues in their particular jurisdictions, which would then be shared with state and local partners.
Report a correction or typo
Related topics:
abc newsnational
Copyright © 2021 ABC News Internet Ventures.
TOP STORIES
2 officers hurt, 21 arrested in Loop amid rash of violence: police
Man says he helped parents of accused Michigan school shooter
Iman Shumpert talks about winning 'Dancing With the Stars': EXCLUSIVE
27 shot, 6 fatally, in Chicago weekend violence: CPD
Peoria County corrections officer dies from COVID-19
Fire breaks out at Hammond law office of murdered attorney
Community Christmas tree burned in Washington Park
Show More
Biden administration to announce Beijing Olympics diplomatic boycott
Omicron updates: New US travel rules go into effect Monday
Chicago Weather: Windy, chilly Monday
Delivery driver among 2 shot in Back of the Yards, police say
Missing endangered man, 64, last seen in Palos Heights: police
More TOP STORIES News