Prince Charles said the organization along with the Children's Investment Fund Foundation (CIFF) aim to develop the largest fund in South Asia to combat child trafficking.

As an ambassador for the Trust, Perry will help promote awareness campaigns for the Children's Protection Fund for India, Charles said.

She is also a goodwill ambassador for UNICEF.

Perry joined Charles and his wife Camilla at a reception dinner in London Tuesday where she said she was fascinated by the work of the organization.

Perry joked Prince Charles asked her to "sing to his plants".

British Asian Trust estimates there are 5.8 million children in India who work as forced labor and believes that tens of thousands work in dangerous workshops in the city of Jaipur alone. 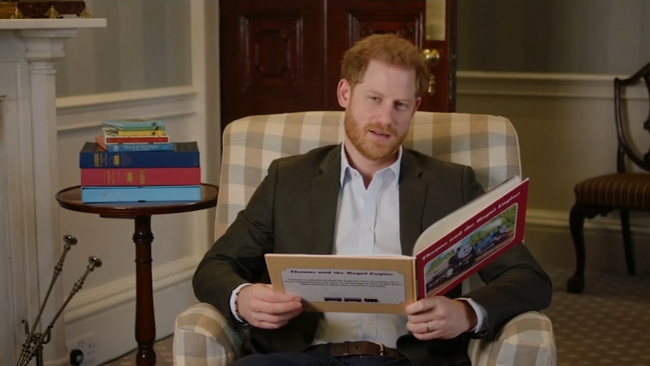 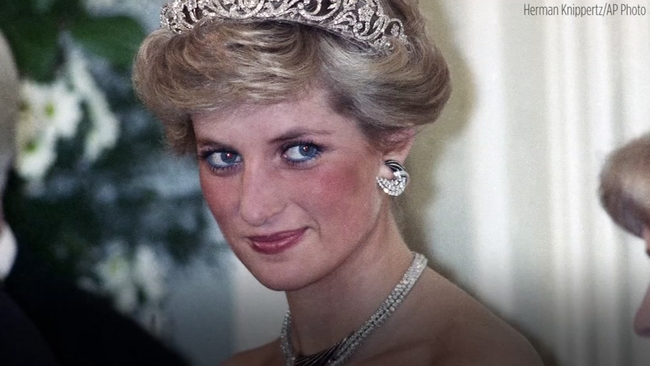 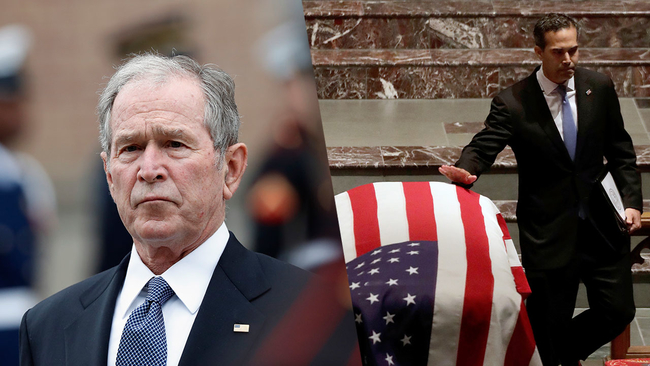 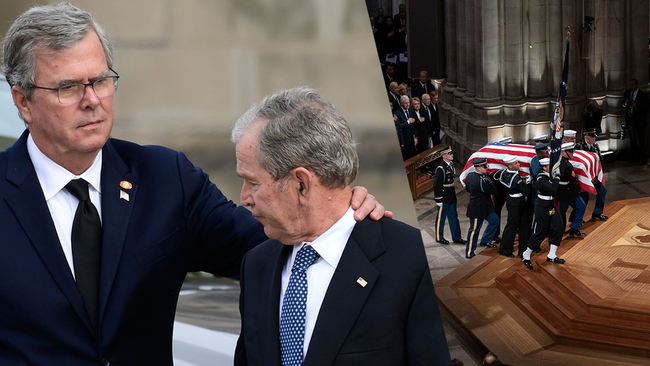