WOODSTOCK, Ill. (WLS) -- A community college instructor is facing disorderly conduct charges after she told her class she found a puppy in a pillowcase on the side of the road, and one of her students filed a police report.

Dr. Hope Sanchez, 38, of Fox River Grove, is charged with disorderly conduct for "causing the filing of a false police report," which is a Class 4 felony.

Sanchez told her class she found the puppy inside a pillowcase secured with duct tape in the 11500-block of U.S. Route 14 on April 20 in Woodstock while riding her motorcycle, police said.

Police said the puppy is believed to be a boxer, possibly a mixed breed, and is approximately 4-5 weeks.

The puppy, who has been named Woodstock, was taken to Hoof, Woof and Meow Animal Rescue in Gilberts. The rescue says he is doing well and they are accepting applications for his adoption. 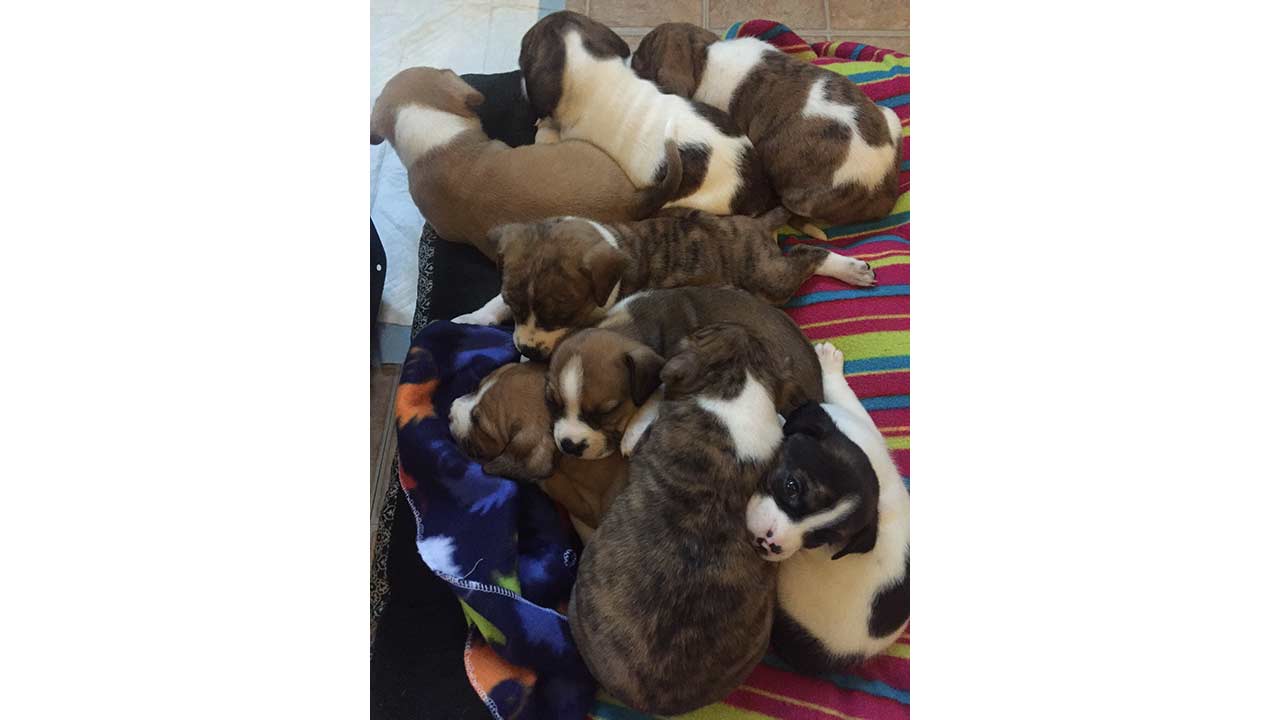 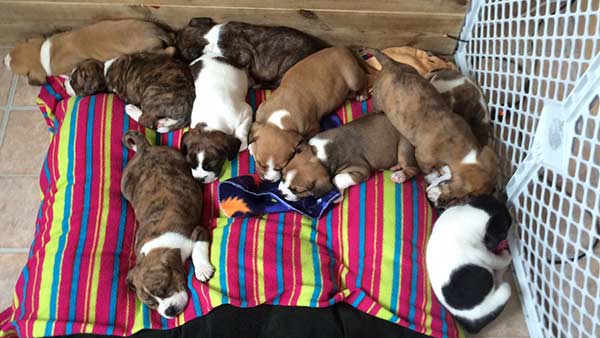 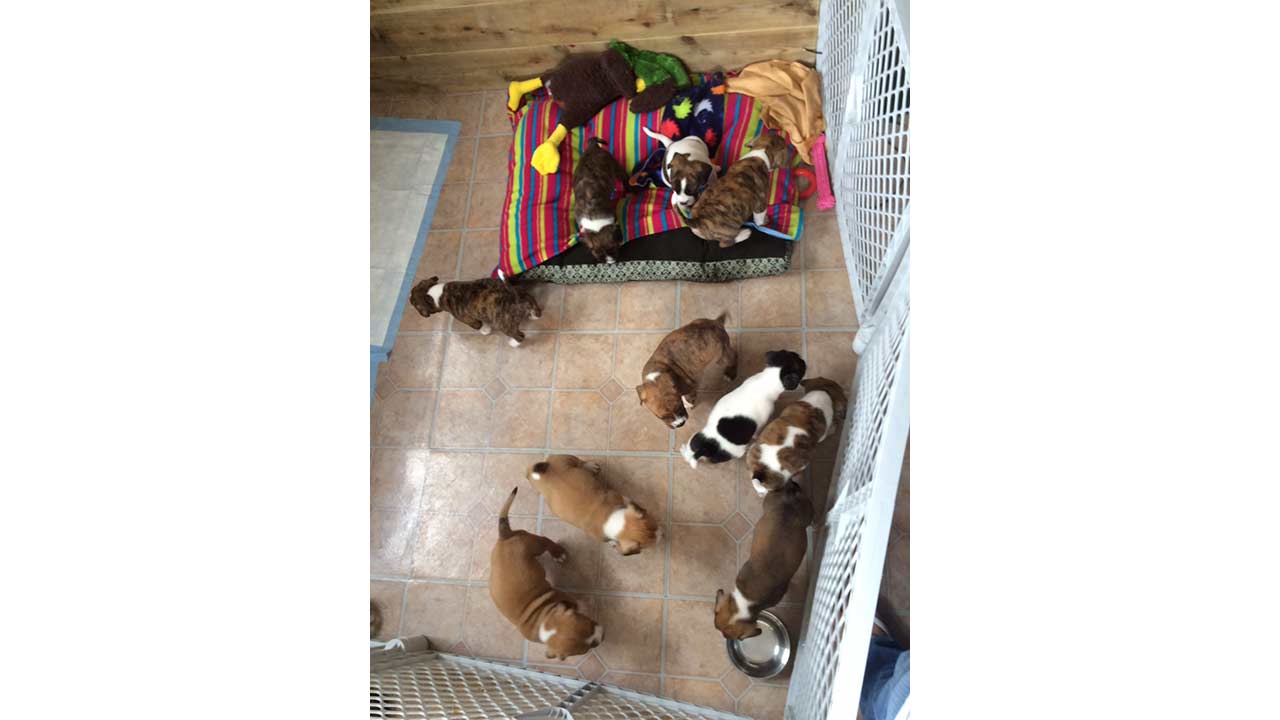 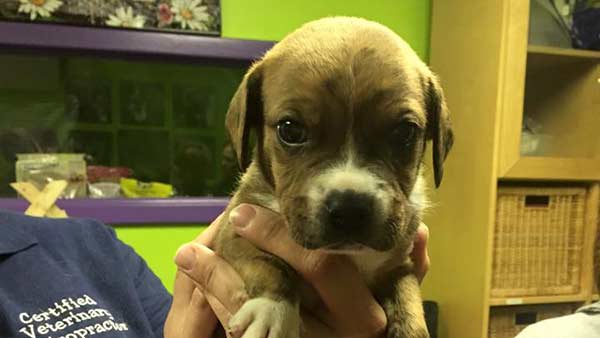 After a week of investigating, police learned Woodstock was part of a litter of 10 puppies born to a service dog. The family who owned the litter told police they gave that dog to Sanchez, a therapist for a member of their household. The rest of the litter of puppies was also taken to the animal shelter for adoption. No one else faces charges.