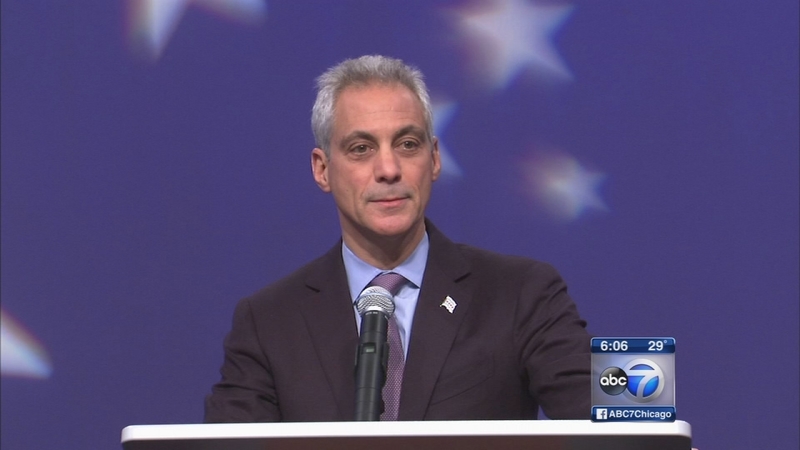 With early voting set to begin next week, the Sun-Times and Tribune each have endorsed Emanuel for re-election as one of the mayor's opponents is puzzled by the timing of one of the publications.

The Tribune endorsement comes only four days after the newspaper reported that dozens of contributors to Emanuel's political war chest are associated with firms and companies that do business directly or indirectly with City Hall.

"It's an endorsement of corruption," said Willie Wilson, candidate for mayor.

Wilson called it "mind boggling" that the newspaper - after raising questions about Emanuel's fundraising - could support the mayor's re-election.

"Is the Chicago Tribune saying it's okay for him to do this? They just have to take a look at that whole situation," Wilson said.

The editorial never mentions the $30 million Emanuel has raised since entering city politics or the pay-to play allegations raised by his opponents.

"He dropped the ball on some promised ethics reforms and owns a particularly poor record for transparency," the editorial board wrote.

"I've been very clear about the ethical direction of the city and it's a clear distinction from the way it was in the past," Emanuel said.

The endorsement concluded: "He has had significant accomplishments over four years."