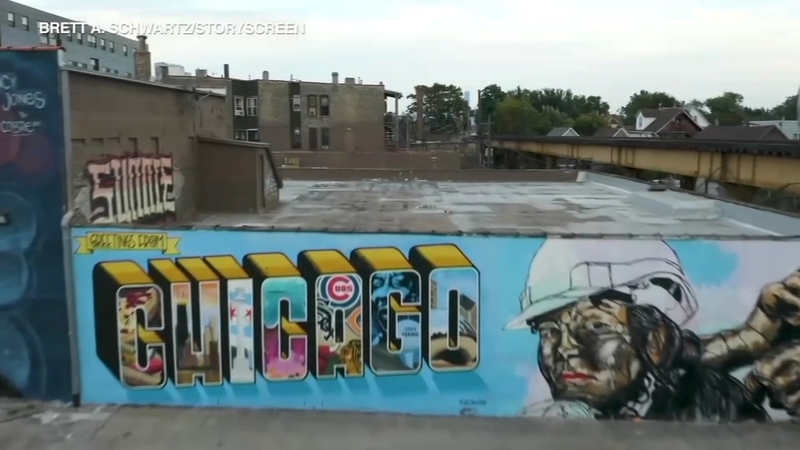 CHICAGO (WLS) -- A new documentary delves into life on Chicago's West Side beyond the headlines.

"We have these labels out there, whether it's gangbanger a gang member or convicted felon, a lot of times it's very convenient to demonize people based on these labels," said Brett Schwartz, the director and producer of "Raised Up West Side."

He said the documentary pushes aside those labels.

"When you get to know some of the people I was lucky enough to meet, you'll see these are human beings that have so much to offer," Schwartz said.

"Raised Up West Side" focuses on the struggles of ex-offenders and the work of activists and entrepreneurs trying to improve everyday life for residents.

"A lot of black men, particularly in places like the West Side, South Side of Chicago, are either locked up or have come back. And the question for me was what happens when you come back," Schwartz said.

The documentary also looks at the root causes of the challenges of some West Side neighborhoods, such as North Lawndale.

"We hear terms like systemic racism. Somehow this stuff is controversial, but in the movie you see that this stuff was created by institutions," Schwartz said.

The documentary took four years to make. Before this project, the North Shore resident admitted he hadn't spent much time on the West Side.

"Part of my story in doing this, I wanted to go do this kind of work to bring this message out to an audience, you got to be willing as in individual and certainly as a director and producer to get a little uncomfortable," Schwartz said.