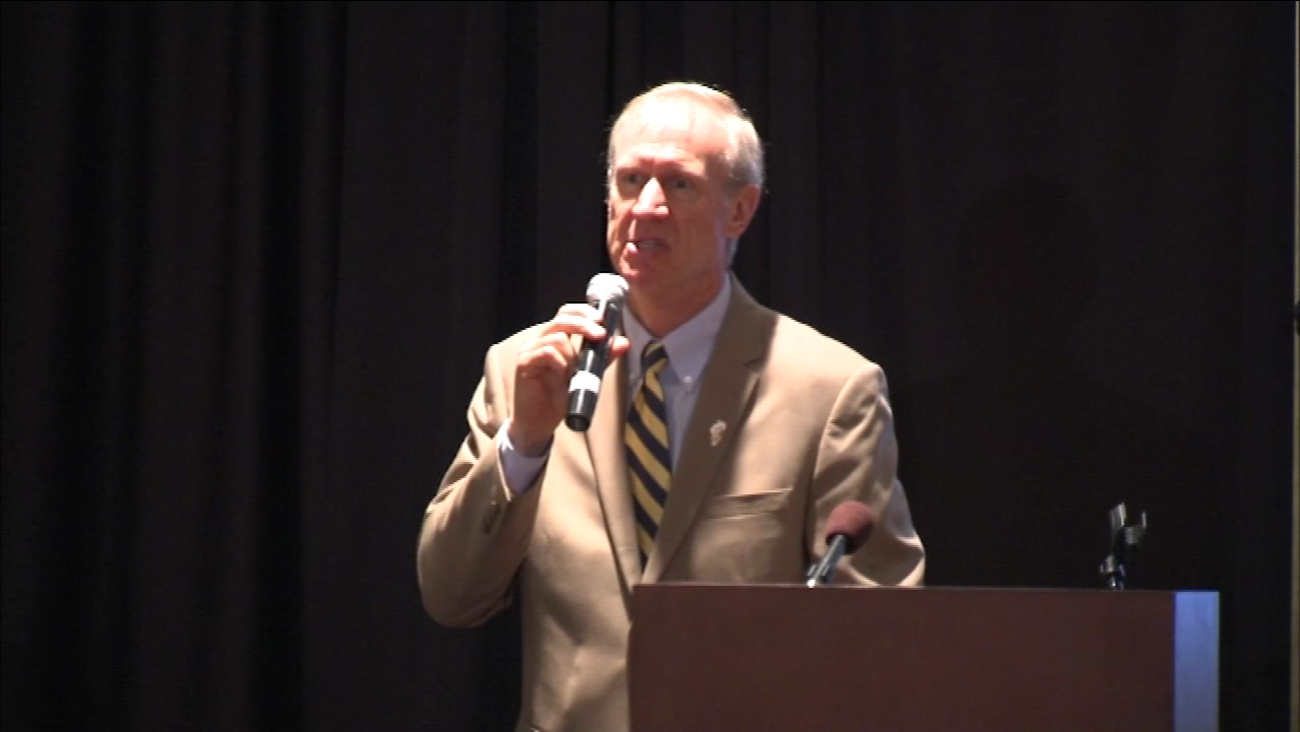 WLS
CHICAGO (WLS) -- Cook County Sheriff Tom Dart and the National Alliance on Mental Illness slammed Illinois governor Bruce Rauner after Luther Social Services of Illinois had to lay off workers and close programs due to the state budget impasse.

LSSI announced the impending layoffs and closures on Jan. 21. LSSI President and CEO Mark Studrud said the organization, which is the largest statewide provider of social services, is owed $6 million by the state for services it has continued to perform since the impasse began. The organization reports that 4,700 people will lose access to care due to the cuts.

Sheriff Dart said the closures are of particular concern for him because the Cook County Jail has emerged as Illinois's largest mental health provider after the statewide cuts to mental health funding.

"Our Governor frequently touts his business acumen and data-driven approach to public policy. I would love for him to show me the data proving that his stubborn refusal to consider the interests of the most vulnerable among us does anything other than destroy lives and swell our criminal justice system," said Sheriff Dart in a statement.

Dart says 25 to 35 percent of inmates in the jail suffer from mental illness at any given time.

"This is a very sad day in our communities, our neighborhoods, our county, our state. Policy makers have decided that our veterans, our seniors, individuals impacted by mental illness and substance abuse disorders are not valued. Where will they seek treatment now?" said Alexa James, Executive Director of NAMI Chicago.

In August, Dart and NAMI Chicago called for Gov. Rauner to restore Crisis Intervention Team (CIT) training, which provides advanced raining for law enforcement on how to deal with mental illness and avoid use of force. Funding for that has been partially restored,