The Chicago Bears released McDonald after he was arrested on Monday. 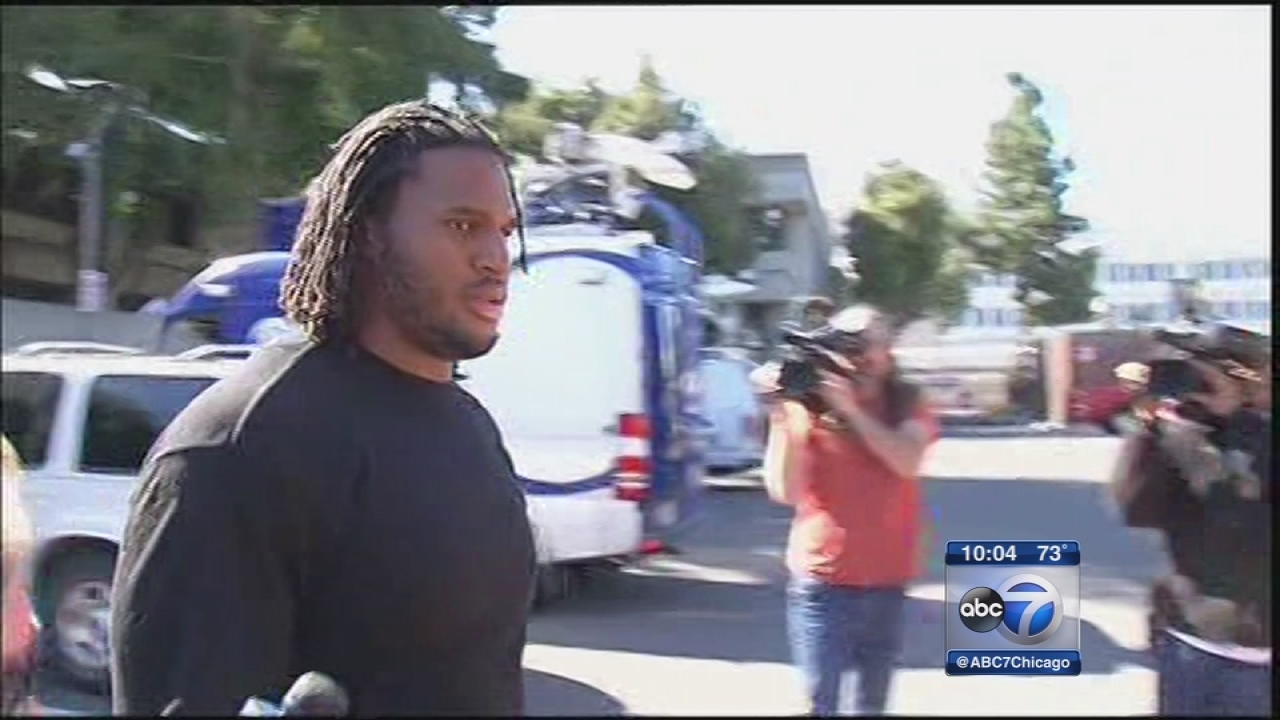