CHICAGO (WLS) -- Chicago police have released images of the man they believe shot someone on a Red Line train last week.

Police said the suspect shot a man during an argument on Sept. 7.

Chicago police said a 31-year-old man was found walking off a Red Line train at Cermak-Chinatown with a gunshot wound to his neck. He was taken to Northwestern Memorial Hospital in critical condition.

According to police, the victim said he was on the train and was shot between the 35th Street and Cermak-Chinatown stops.

An investigation by Area Three detectives is ongoing. No one is currently in custody. 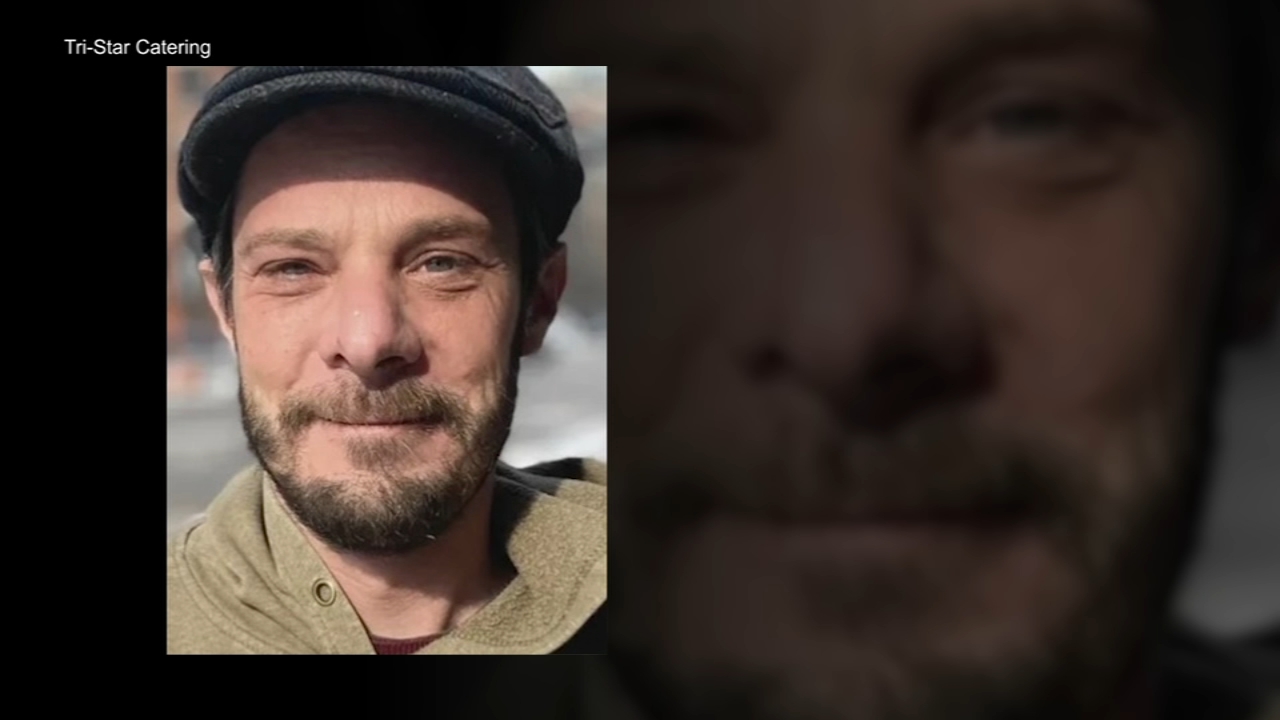 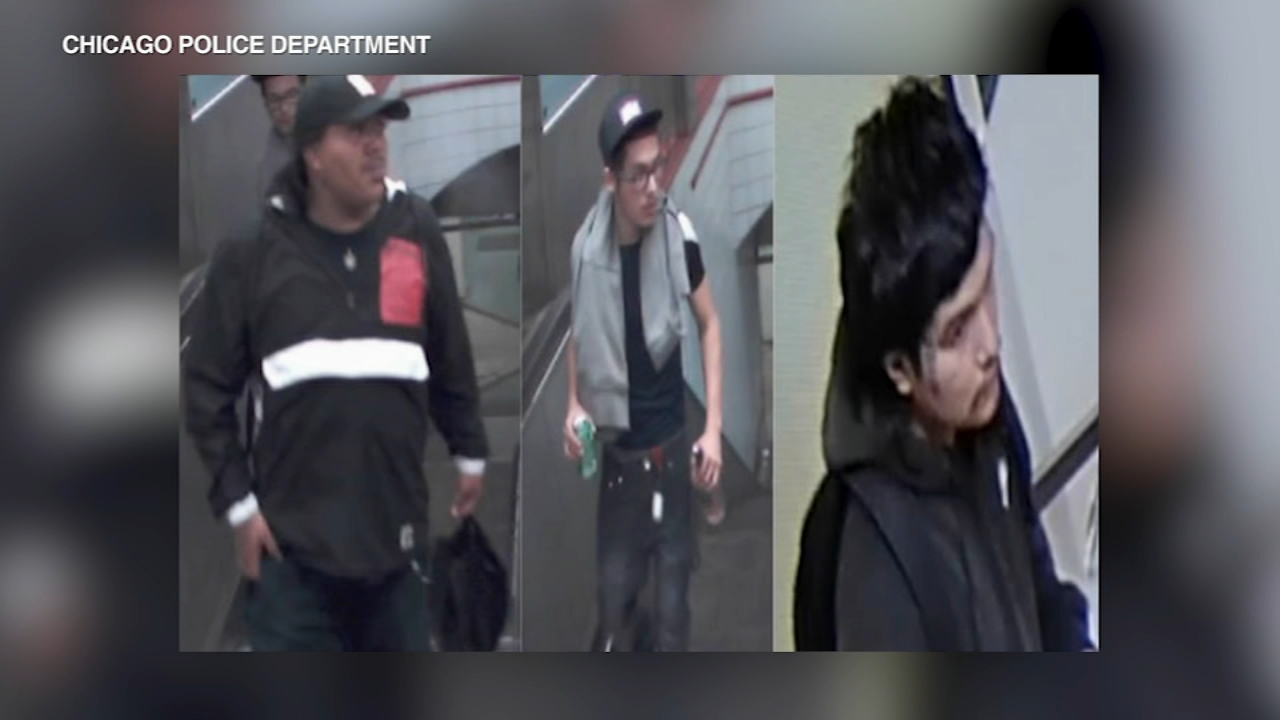 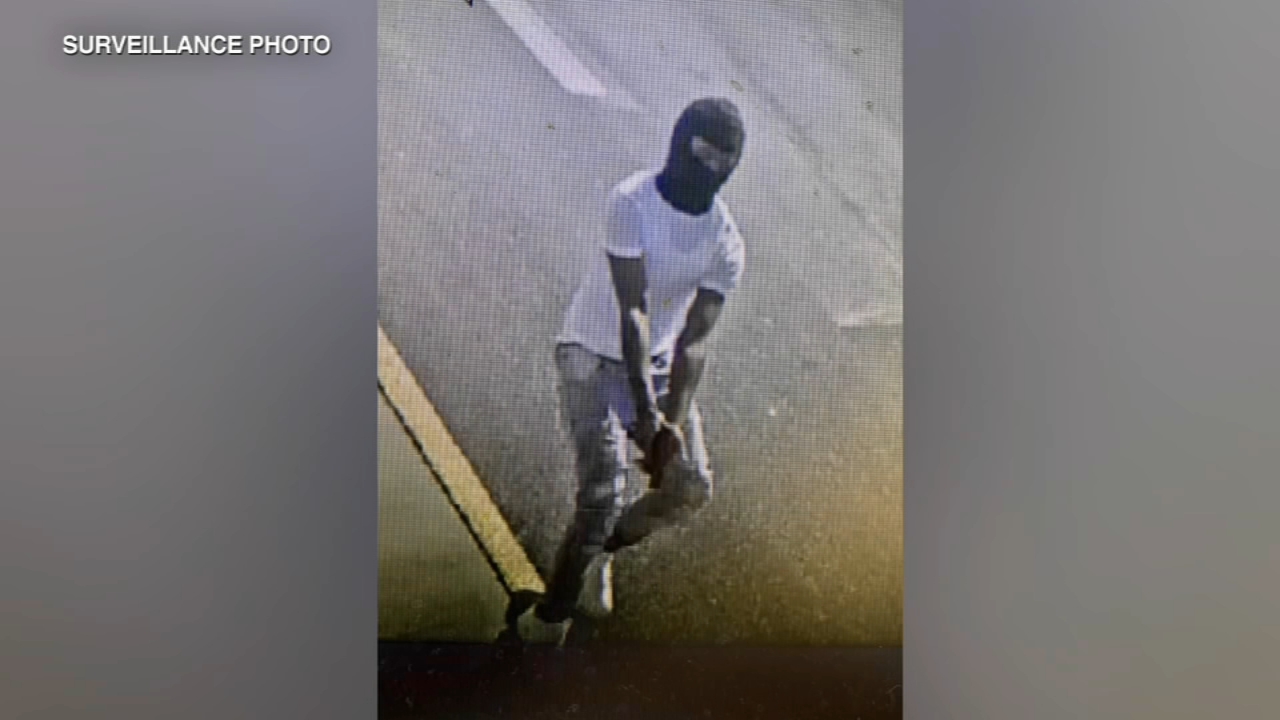