Reindeers aren't usually born as twins, but two in Alaska have beaten the odds in time for the holidays

PALMER, Alaska -- Some might call it a pre-Christmas miracle.

A farm outside Anchorage, Alaska, has twin reindeer, which is rare for the animals to survive when they're born together.

However, these now six-month-old twins are not only surviving, but they are also thriving as they beat the odds, KTUU reported.

"We've had reindeer here for over thirty years," she said.

Her family still runs the farm and this summer, they added a new attraction - Spicy and Spike.

"The twins are super special," she said "They're super awesome because Spike was bottle-raised, he was in a special pen."

When the tours would pass by, visitors got a chance to learn about his story.

When Spike's mom, Sugar Mama, was in labor, staff noticed something a bit out of the ordinary.

"As soon as the first one come out, I saw that there were two more feet hanging out of her bottom," Waite said. "I panicked because I was like, oh no, this means twins."

Waite was concerned because she said, historically, twins have not always survived.

"Usually, one of the twins won't survive or the mom doesn't survive-- just the way that twins are," she said. "The reindeer are not built for twins -- as far as we know."

She said they don't know of any other reindeer farmers who have had twins survive either.

"So it's really not common, and in 30 years of only reindeer, we have had twins and not one of them has survived, you know, beyond on 24 hours," Waite said.

But that dread has turned into excitement with each day that passes.

At first, the twins were separated, but have since been reunited.

Waite said they will eat the same hay bale and lay together.

"I think it's that twin telepathy," she said. They like to seek each other out, even after being separated for months. To reunite them and have them be best friends is really cute."

The farm offers a Santa Experience tour for those who can brave the Alaskan winter. 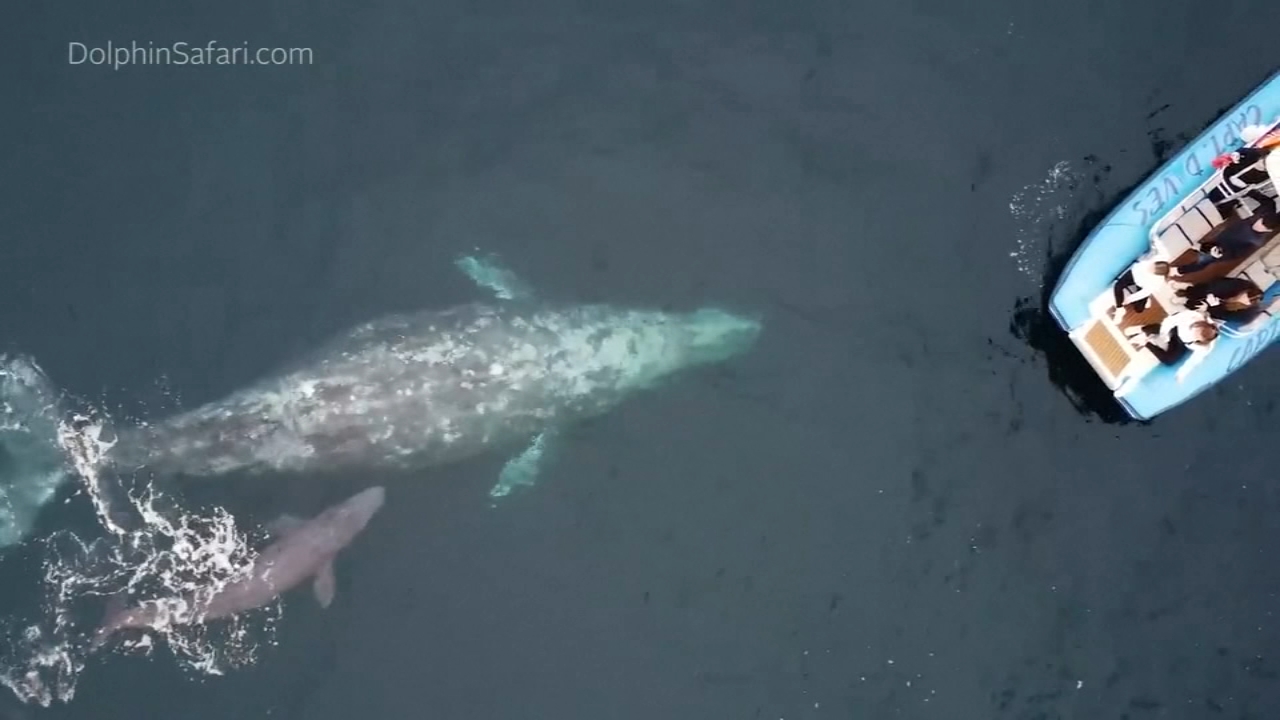 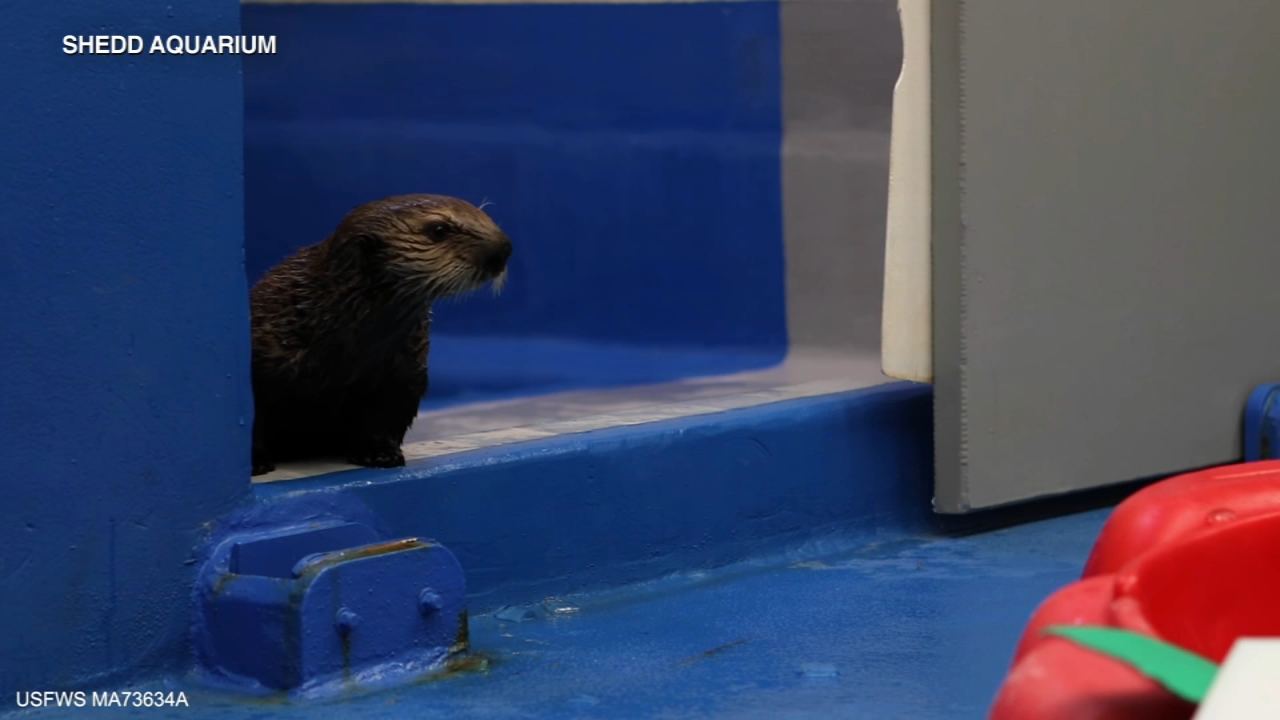 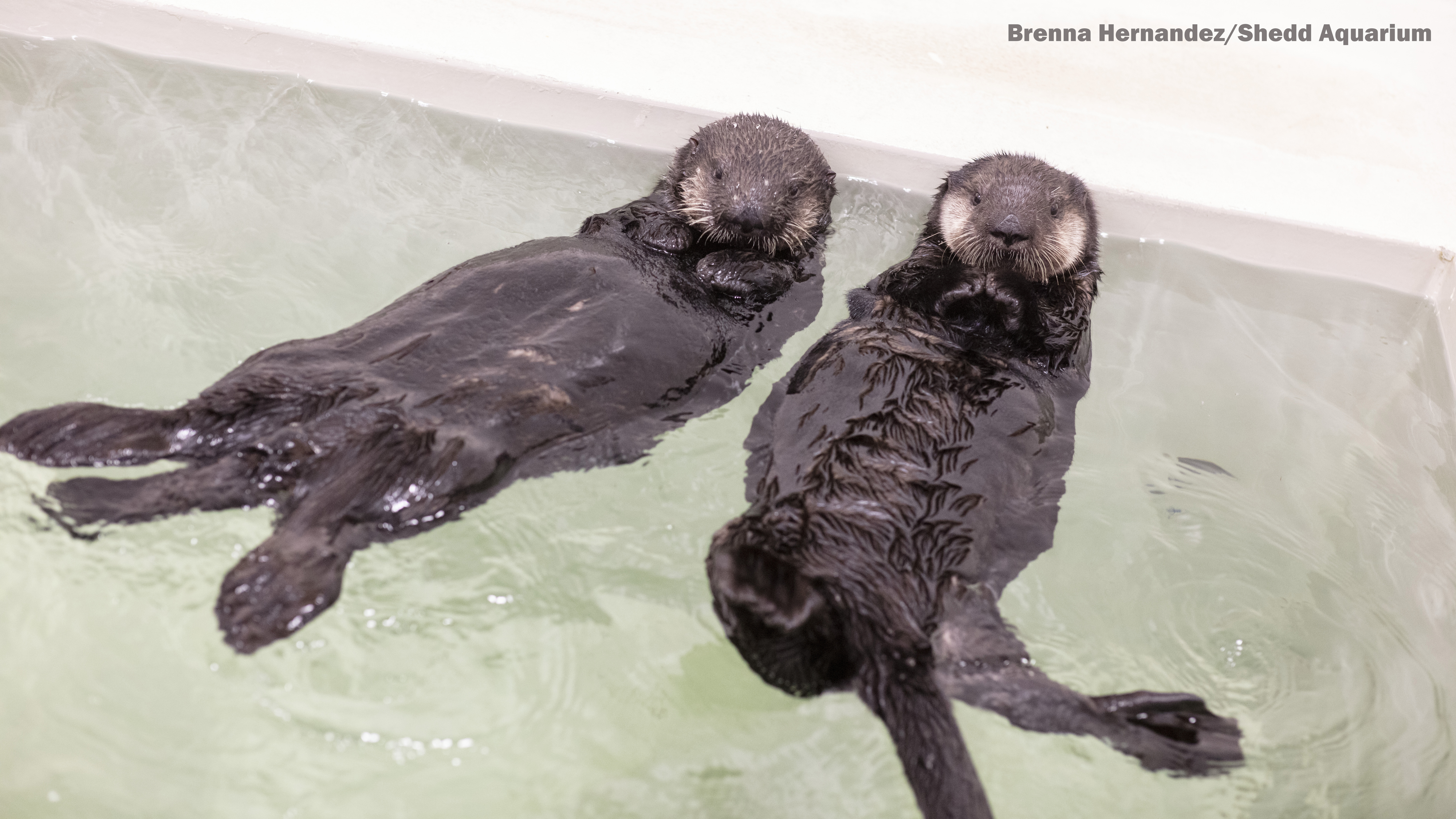