WLS
CHICAGO (WLS) -- Francis Cardinal George has been re-admitted to Loyola University Medical Center Saturday for hydration issues and pain management, but the archdiocese said it was a planned hospital visit, not an emergency trip.

Earlier this month Cardinal George spent nearly a week in the hospital for testing after he had trouble walking.

"He's lucid, he's very positive and above all, he's really grateful for the prayers of the people who belong to the church and all the people of Chicago," said Monsignor Dan Mayall, Holy Name Cathedral.

He was initially diagnosed with bladder cancer in 2006, and in 2012 the disease spread to his kidney and liver. 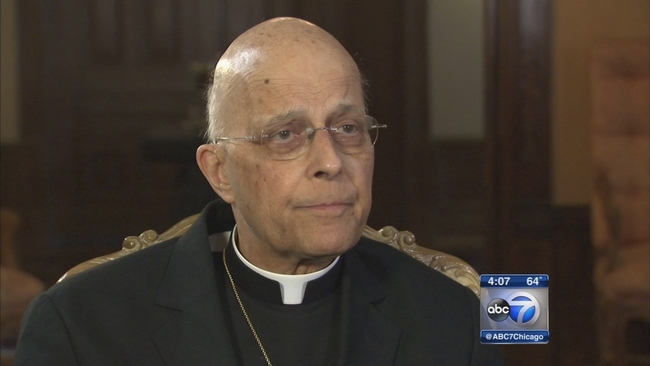 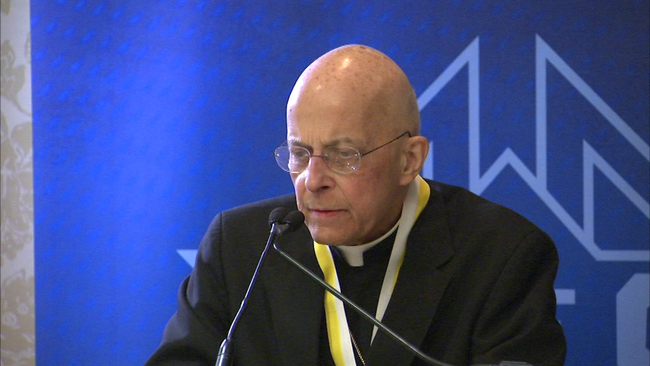 Cardinal George: Doctors have 'run out of tricks' for him
More Videos
From CNN Newsource affiliates
TOP STORIES