'This bill was nothing more than an election-year messaging stunt for Democrats,' Congressman Thompson spokesperson said

Tuesday's vote stands as a direct confrontation with the Supreme Court, whose conservative majority in overturning Roe v. Wade abortion access signaled that other rights may be in jeopardy.

Thompson's office said in a statement that the Pennsylvania congressman and his wife were "thrilled" to attend the nuptials and are "very happy" to welcome a new son-in-law into the family.

"Congressman and Mrs. Thompson were thrilled to attend and celebrate their son's marriage on Friday night as he began this new chapter in his life," Maddison Stone, a spokeswoman for Thompson, said in the statement. "The Thompsons are very happy to welcome their new son-in-law into their family."

Thompson was one of 157 House Republicans to oppose the legislation, which would codify the right to same-sex and interracial marriages nationwide. Thompson's office did not respond to a follow-up question about why he decided to vote against the measure, which is now being considered by the Senate, where 10 Republicans are needed to overcome a filibuster.

Thompson's office, when asked to explain the congressman's vote, pointed to a statement they issued last week calling the bill a "messaging stunt."

"This bill was nothing more than an election-year messaging stunt for Democrats in Congress who have failed to address historic inflation and out-of-control prices at gas pumps and grocery stores," his spokeswoman said. 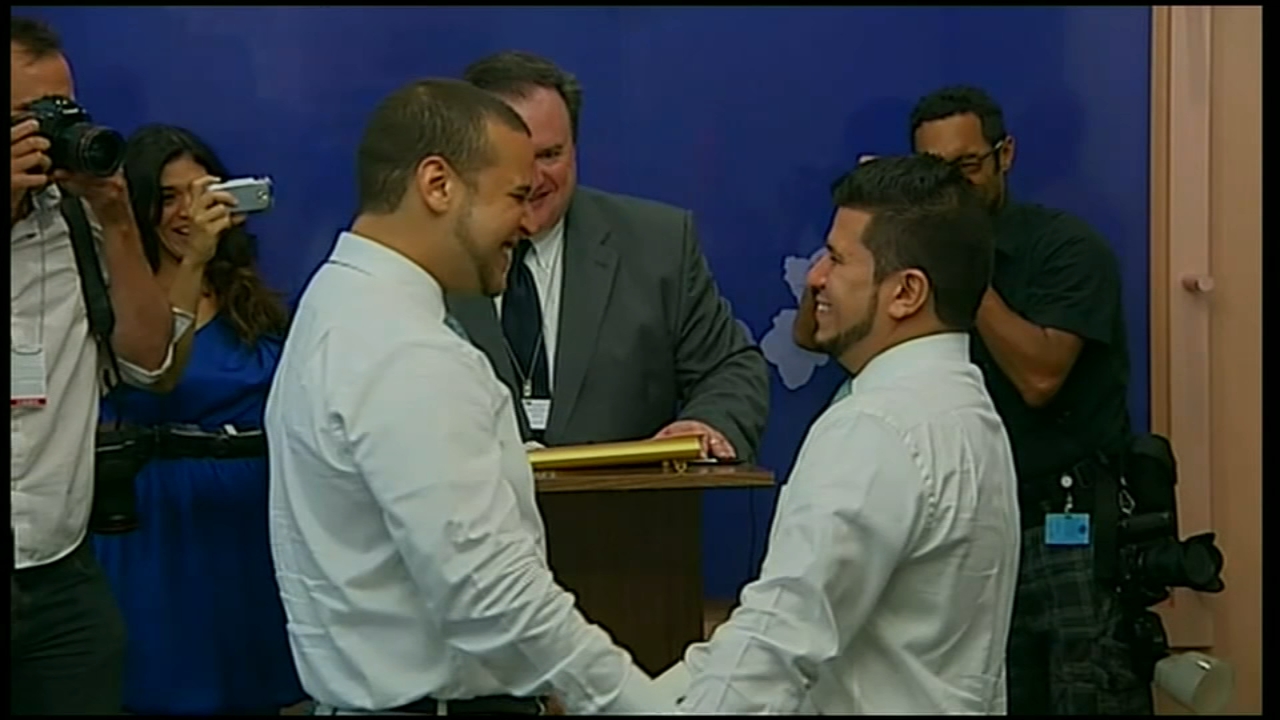