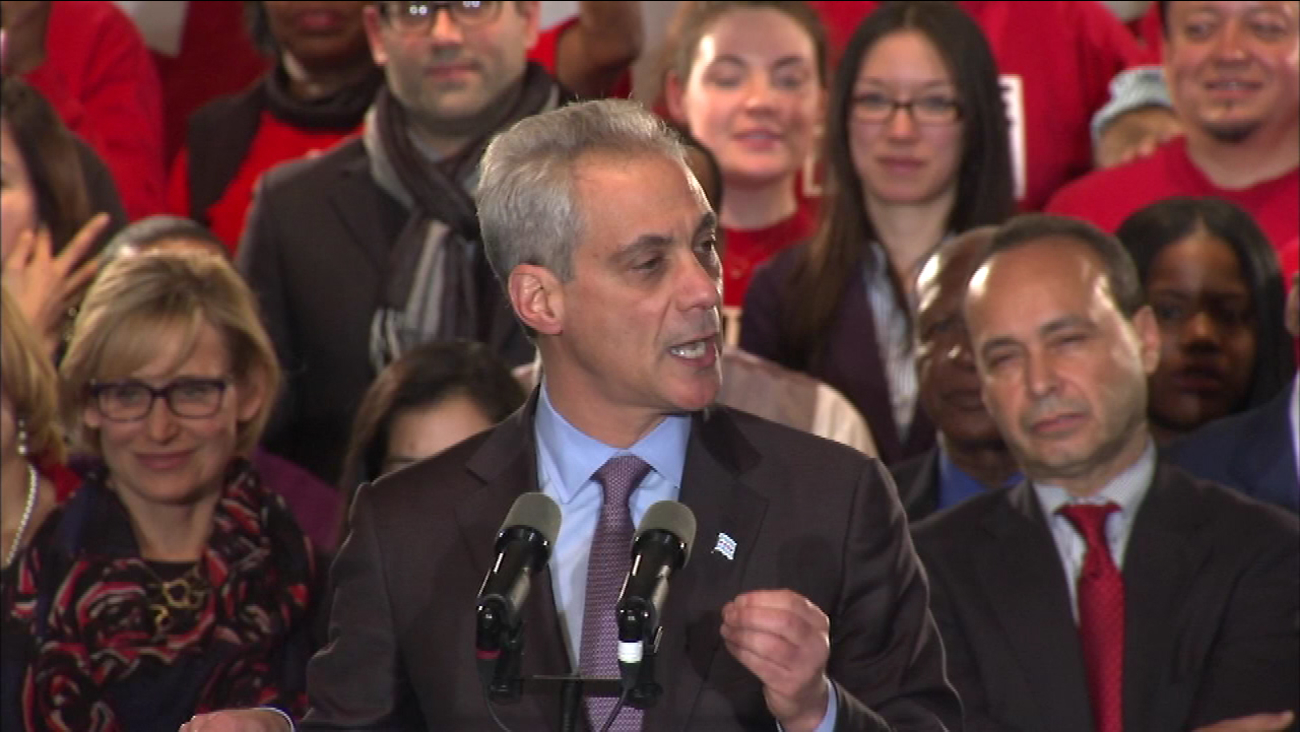 Chicago Police Officer Dean Andrews oversaw the reinvestigation into whether Daley's nephew Richard Vanecko should have been charged in a 2004 bar fight that resulted in another man's death. Vanecko served 60 days in jail in 2014 after reaching a plea agreement in the death of David Koschman.

A judge accused Andrews and other officers of making up a witness statement to make it look like Daley's nephew acted in self-defense, according to a report by The Chicago Sun-Times.

This week, Andrews was promoted to chief of detectives.

"While you said he's under investigation for the last two years, he's been head of area north and done a very good job," Mayor Emanuel said.

Emanuel did not directly address a reporter's question about the message it sends to the public to have someone accused of a cover-up running the detective division.