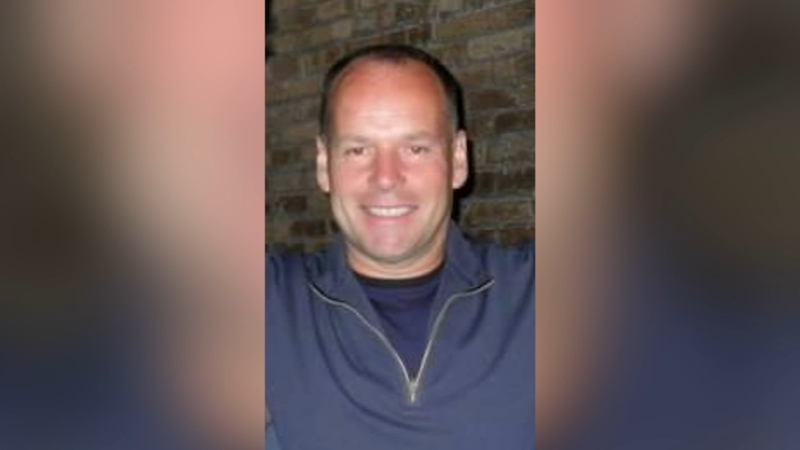 Investigators had been searching for the driver who hit and killed retired Chicago Police Officer Richard Haljean in Edison Park on January 20. 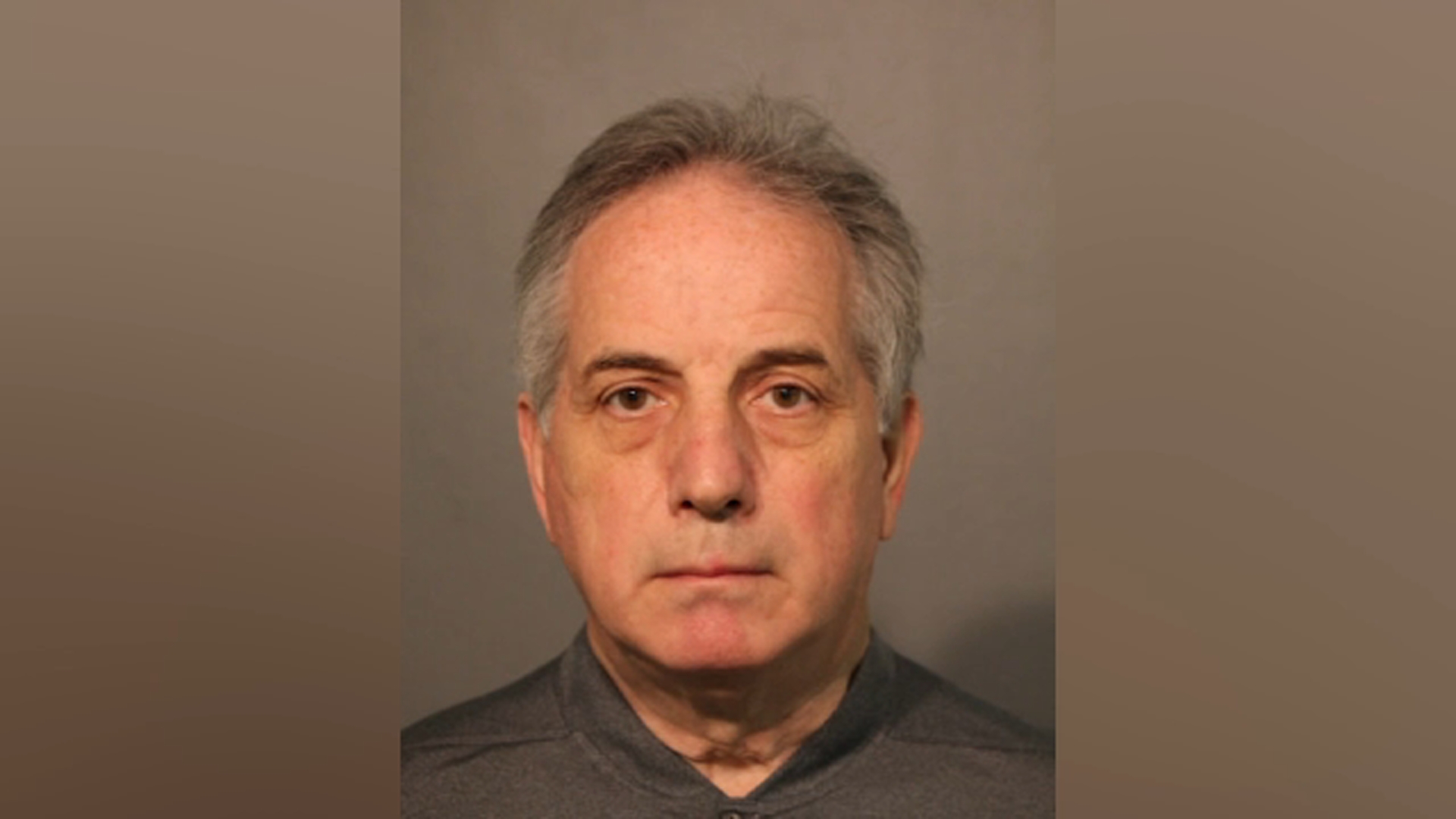 Chicago police said the driver, 62-year-old Ted Plevritis, surrendered to police Wednesday. He is charged with several felonies, including failure to report an accident resulting in death, reckless homicide in a motor vehicle, and aggravated use of a communication device resulting in death.

Witnesses said Haljean, 57, was crossing the street near the bus stop on the opposite side of the road in the 7600-block of West Touhy Avenue around 6:15 p.m. when he was struck.

The Haljean family released a statement saying, "We are thankful for all the thoughts, prayers and support from those we know and don't know.

"The person who did this changed our lives forever and needs to be held accountable.

"Thank you to the Chicago Police Department for working hard to apprehend the person responsible.

"As we struggle to come to grips with our loss, we can only hope justice will be served."

Alderman Anthony Napolitano said he has petitioned the city to add speed cameras in the area or anything that can help make the area safer.

Friends remembered Haljean as someone who loved his job and his kids.

Haljean leaves behind three children. Fellow Chicago police officers set up a GoFundMe page to help pay for their education.