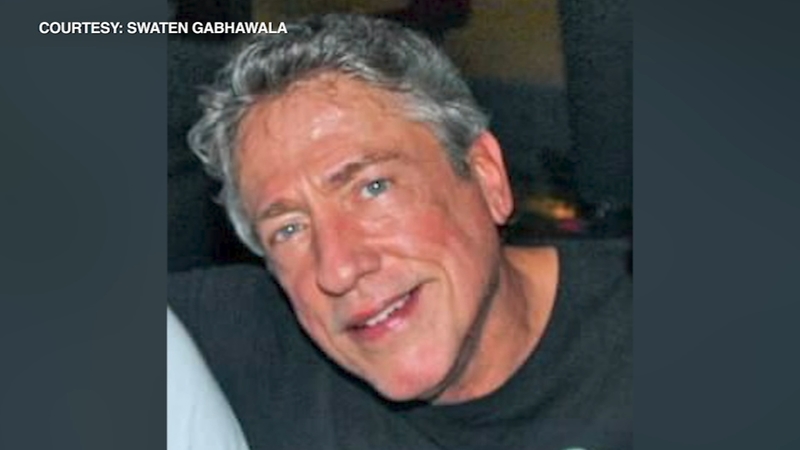 Police said they responded to the scene of a reported hit-and-run crash in the 9400-block of Irving Park Road just before 10 p.m. on Christmas Day.

Benak was transported to a local hospital in critical condition, then pronounced dead about 40 minutes later, police said.

Police said the suspect vehicle, a black Volvo S60, was recovered in Chicago with fire damage just before 5 a.m. the next morning.

The man arrested would be brought to a bond hearing in the Third District Courthouse in Rolling Meadows, Schiller Park police said.

Police did not immediately identify the suspect.

Anyone with information about the incident is asked to contact the Schiller Park Police Department at 847-678-4794.