Woman accused of driving drunk with child in car in Riverside 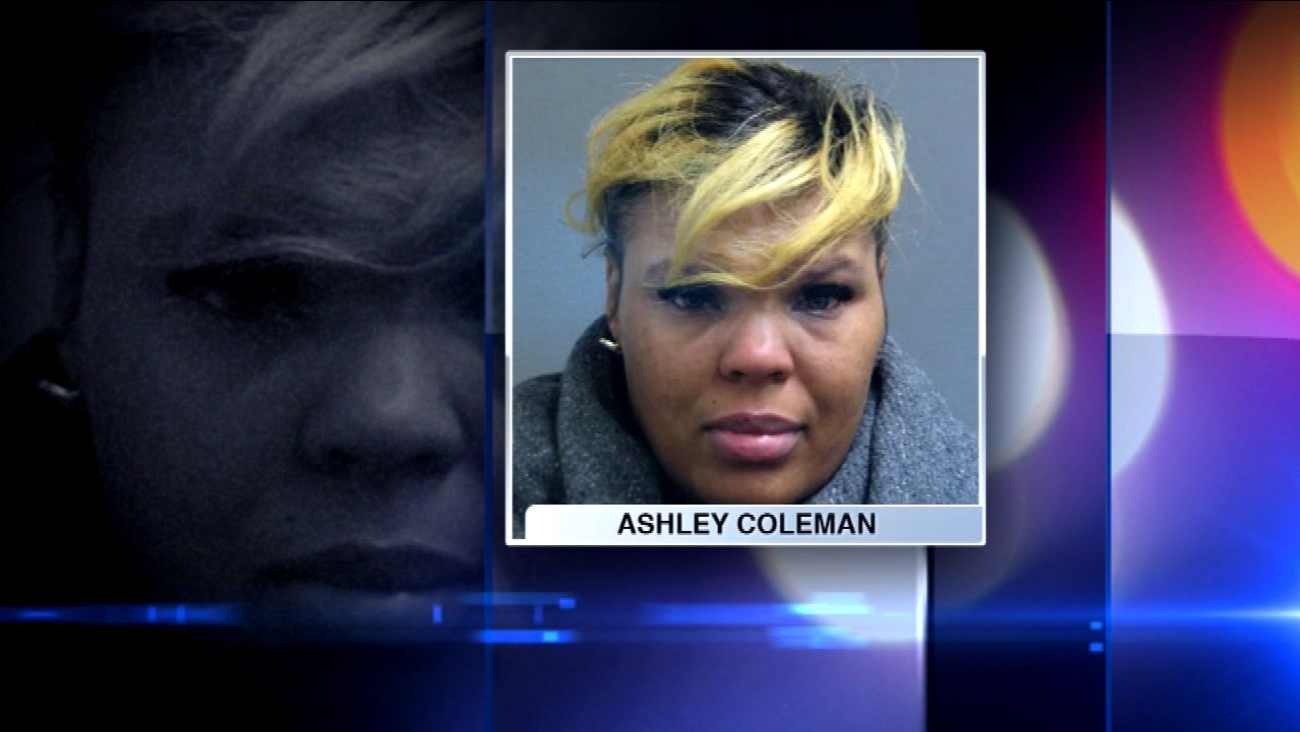 RIVERSIDE, Ill. (WLS) -- A mother from west suburban Lyons was charged with felony aggravated DUI after she was stopped by a Riverside police officer who found her 11-year-old daughter in the back seat of her car.

Ashley Coleman, 33, was pulled over near Harlem and Ogden avenues around 11:40 p.m. Tuesday after the officer saw her vehicle registration was suspended for traffic violations, police said.

The officer said Coleman's breath smelled strongly of alcohol, her eyes were bloodshot and her speech was slurred, police said. The officer asked her to step out of her car and take a field sobriety test, which she failed.

The officer walked back to her car and found her 11-year-old daughter inside, police said. Under Illinois law, it is a felony to drive drunk with a juvenile in the car.

"This is a very little used statute that many law enforcement officers are not even aware exists. It is time that officers who make DUI arrests seek the full charges under Illinois law when it comes to juveniles being in vehicles when their parents are drunk," said Thomas Weitzel, Riverside Chief of Police.