Man wanted for series of armed robberies in Northwest Indiana 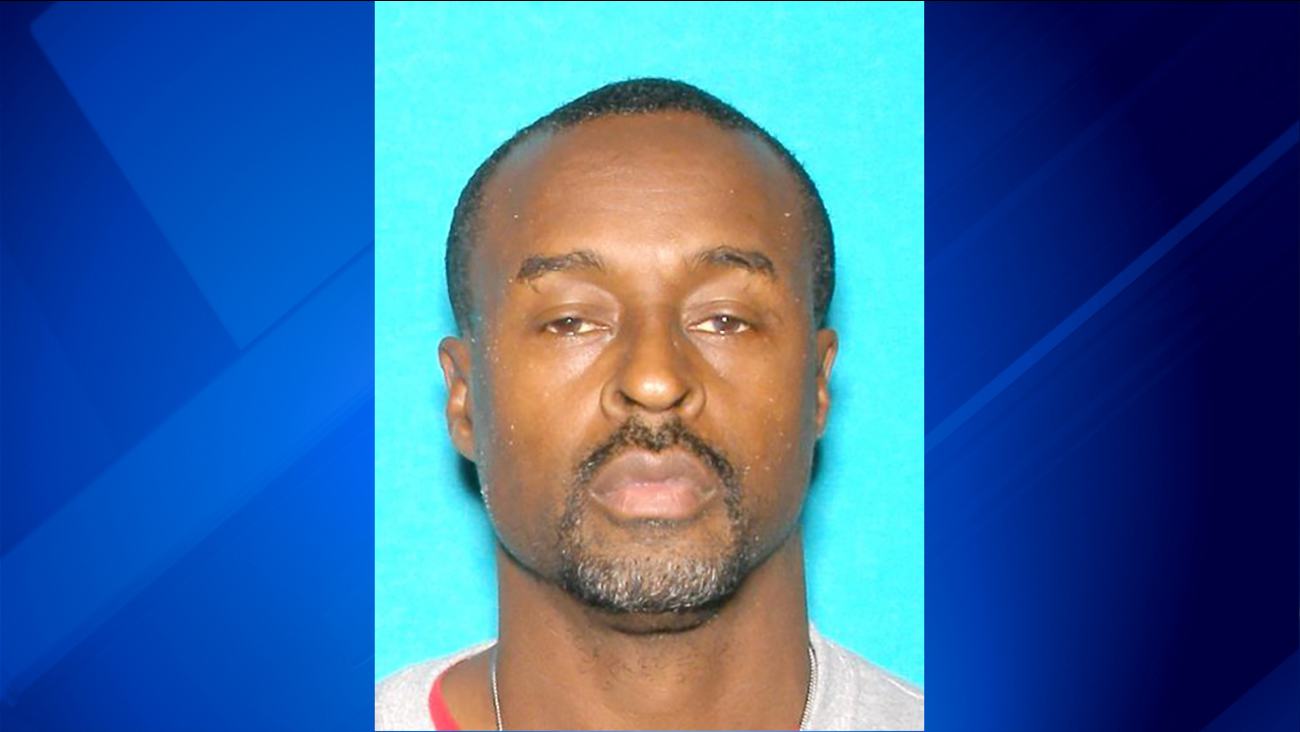 The FBI is searching for a man wanted in connection with a series of armed robberies in Northwest Indiana.

Ryan Smith, 26, is suspected of robbing an Allied Cash Advance at 4802 Indianapolis Blvd. in East Chicago at knifepoint at about 11:30 a.m. on Wednesday, the FBI said.

Smith is also suspected of robbing a Family Dollar at 130 W. Ridge Rd. in Griffith, Indiana at 6:50 p.m. on Sunday. The FBI said he produced a note and placed a knife against an employee's stomach.

On Monday, the FBI said Smith robbed a Boost Mobile at 2741 169th Street in Hammond, Ind. at 12:36 p.m. and then robbed Briar East Liquors, 3217 169th Street in Hammond at 11:31 p.m. In both robberies, the FBI said Smith produced a note and implied he had a firearm. In the robbery at Briar East Liquors, he was armed with a knife.

Smith is described by the FBI as 5'11' and 192 pounds with black hair and brown eyes and is considered armed and dangerous.