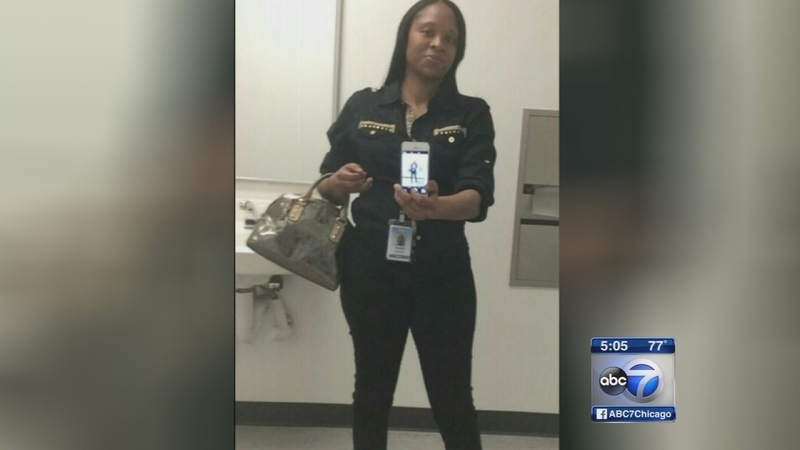 CHICAGO (WLS) -- A 32-year-old Chicago woman was killed after she was struck by a vehicle while crossing Lake Shore Drive early Sunday, police said.

Pamela Johnson and her 43-year-old boyfriend were both hit at about 1:40 a.m. when crossing LSD near Ohio Street in the Gold Coast neighborhood, police said. The boyfriend told police that they were trying to escape a group of armed robbers.

The driver of the pickup truck, which was headed southbound, spoke to police. No charges have been filed.

Chicago police are investigating and reviewing video from a nearby pod cam, as well as from several private businesses in the area.

Andrew Holmes, a relative, said he doesn't believe that robbers were involved and hopes surveillance video can help determine what happened.

Johnson was a single mother, leaving behind a 12-year-old son, Malik, family said.

She was a source of joy, family members said, sending money to a sister who was in college out-of-state.