ROBBINS, Ill. (WLS) -- Two men have been charged in connection with a crash that killed two people and injured their three children in suburban Robbins, Cook County Sheriff's officials said.

Minivan driver Chires Davis, 43, and front passenger Less Jones, 59, died as a result of the crash. Their three children, who were in the back of the van, survived and are in stable condition at a local hospital. McGrew and his passenger as well as Stevenson and his passenger were all hospitalized for treatment.

Bond for McGrew was also set at $1 million after he appeared in bond court Wednesday; he also faces two charges of aggravated DUI. 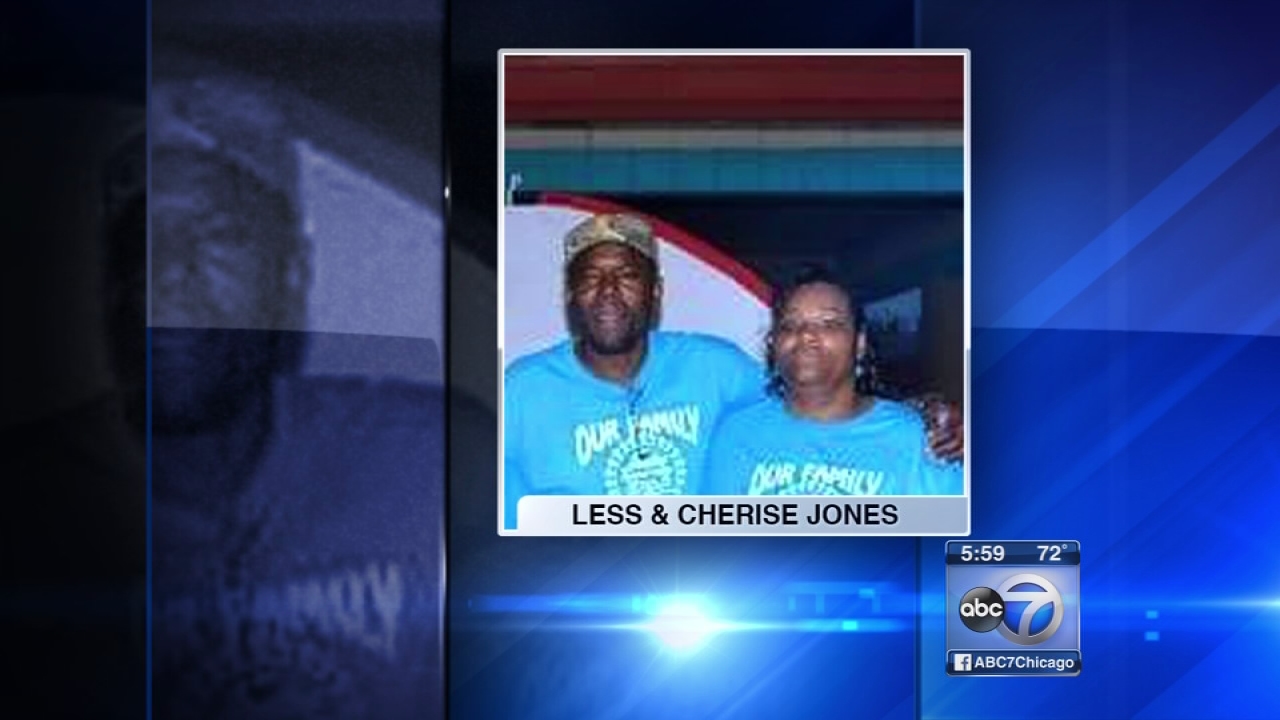