East Chicago councilman sworn in from behind bars

EAST CHICAGO, Ind. (WLS) -- An East Chicago councilman was sworn into office behind bars earlier this month while in custody on murder charges.

Robert Battle, who was re-elected in November when he ran unopposed, was given his oath of office and signed required paperwork on Jan. 15, said Paula Miraldi, of the Lake County Board of Elections in northwest Indiana.

The board of elections received the paperwork Friday morning, but it was dated Jan. 15. Battle needed to be sworn in and submit his paperwork by Feb. 1, otherwise the council post would be declared vacant.

"We would not have specific knowledge of an event for it. Many different ways it could be completed," said Sgt. Jamie Erow, of the sheriff's office.

Battle needed to meet with a notary public to complete the process, Miraldi said. His paperwork indicates that it was completed by Margaret J. Hawkins, a notary public and civil clerk.

Prosecutors said Battle fatally shot Reimundo Camarillo Jr. in October. Battle's attorney has claimed that Camarillo pulled a knife on him, but police said they didn't find a knife at the scene.

The murder charge came just weeks after Battle was arrested for drug possession. 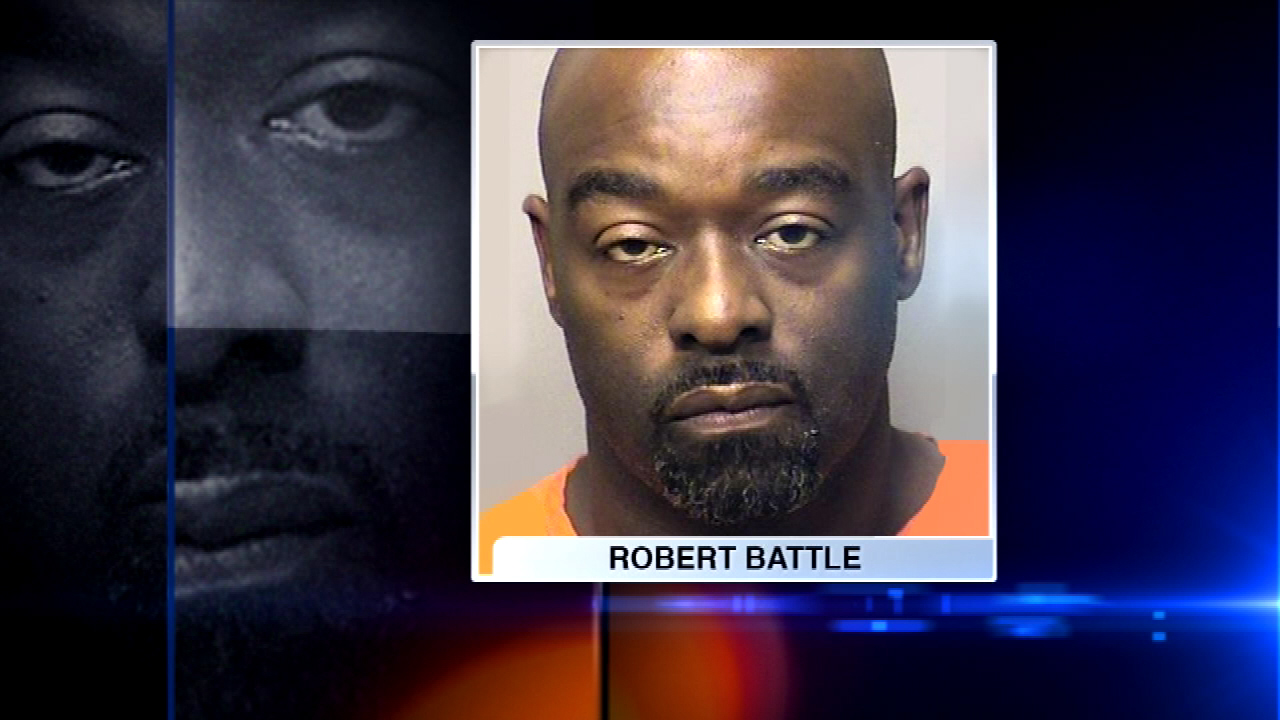