Campaign Name: Fiedler For The 47th

The increase in high density development has been a controversial issue in my ward. Such development has added to our traffic and parking concerns. I plan to be accessible, accountable and transparent regarding this and other types of development in our ward. The residents need to have their voices and concerns heard and resolved.

I would like to have more town hall meetings with the CAPS program. Many people take the CPD for granted or consider them an afterthought until they them. We need to work together with the CPD, not against them. We should expand and encourage our neighborhood watch programs throughout all areas of the ward. In a community, it helps when we look after each other .

As we all know, the privatizing of the city's parking turned into a disaster for all of us. The short term gain wound up being a long term burden on our wallets. Although it would take more studies, I feel that the city's revenue could be increased by making a site, such as Northerly Island, an entertainment and casino venue. This would give the city constant revenue, year after year, not just a one-time money maker. It would also help to create more jobs in the city.

On the surface, an increase in minimum wage looks like a good thing. In the long run, it will increase skilled labor costs, product costs and services costs. With the increase in these costs, along with rising utility costs, it would prove to be a burden on those with a fixed income. It would also prove to be difficult for a small businesses, family owned business and start-ups to compete with the "big guys" that could incur these rising costs. If a tax benefit could be given to these types of businesses to keep their services competitive, this might help.

No I am not, because the system has been proved to be in fallible. I would like to see an extended yellow light and a better way to monitor left turn traffic. I think that solutions like those might help to ensure both pedestrian and vehicular safety. I feel that the speed cameras associated with the program are just a revenue stream that just doesn't work. 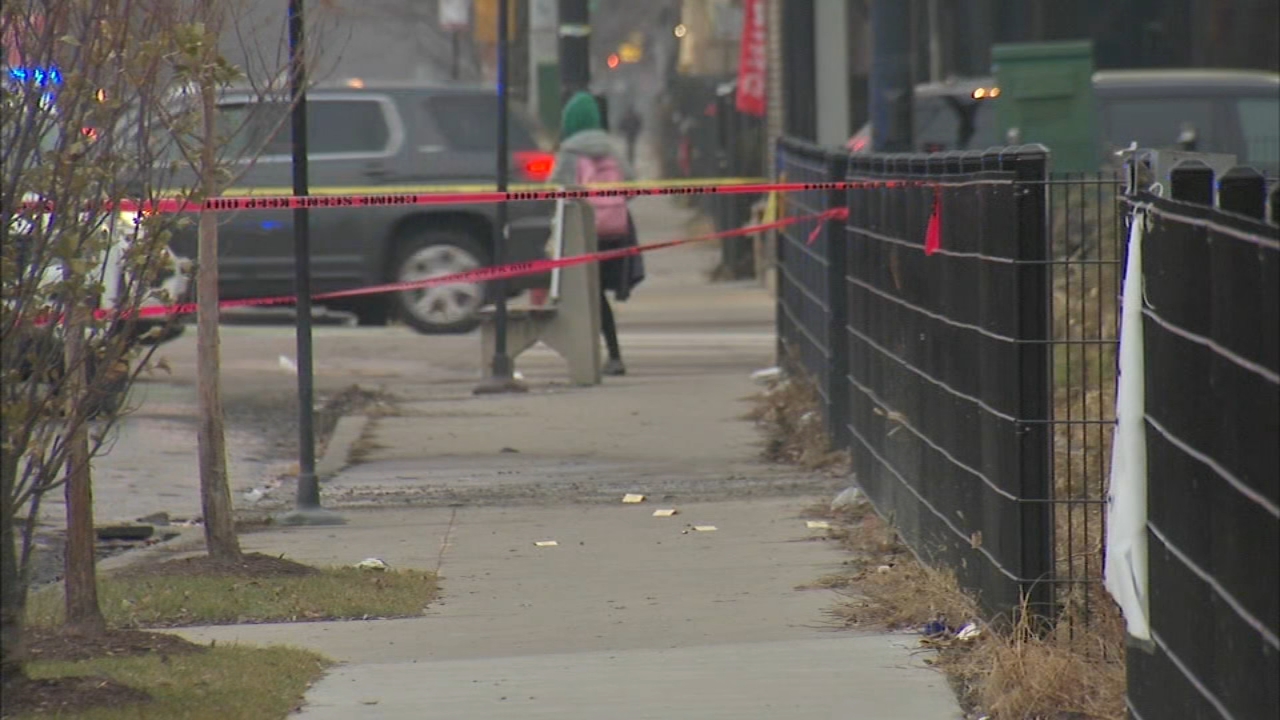