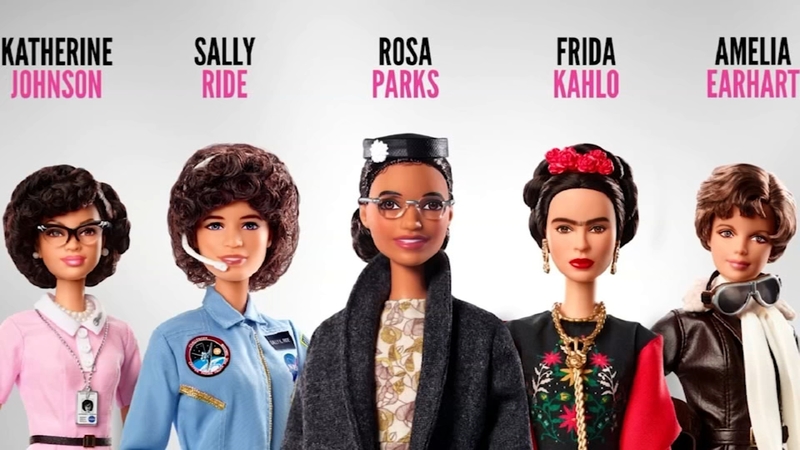 Children everywhere are going to get the chance to have two historical female role models as part of their play sets. 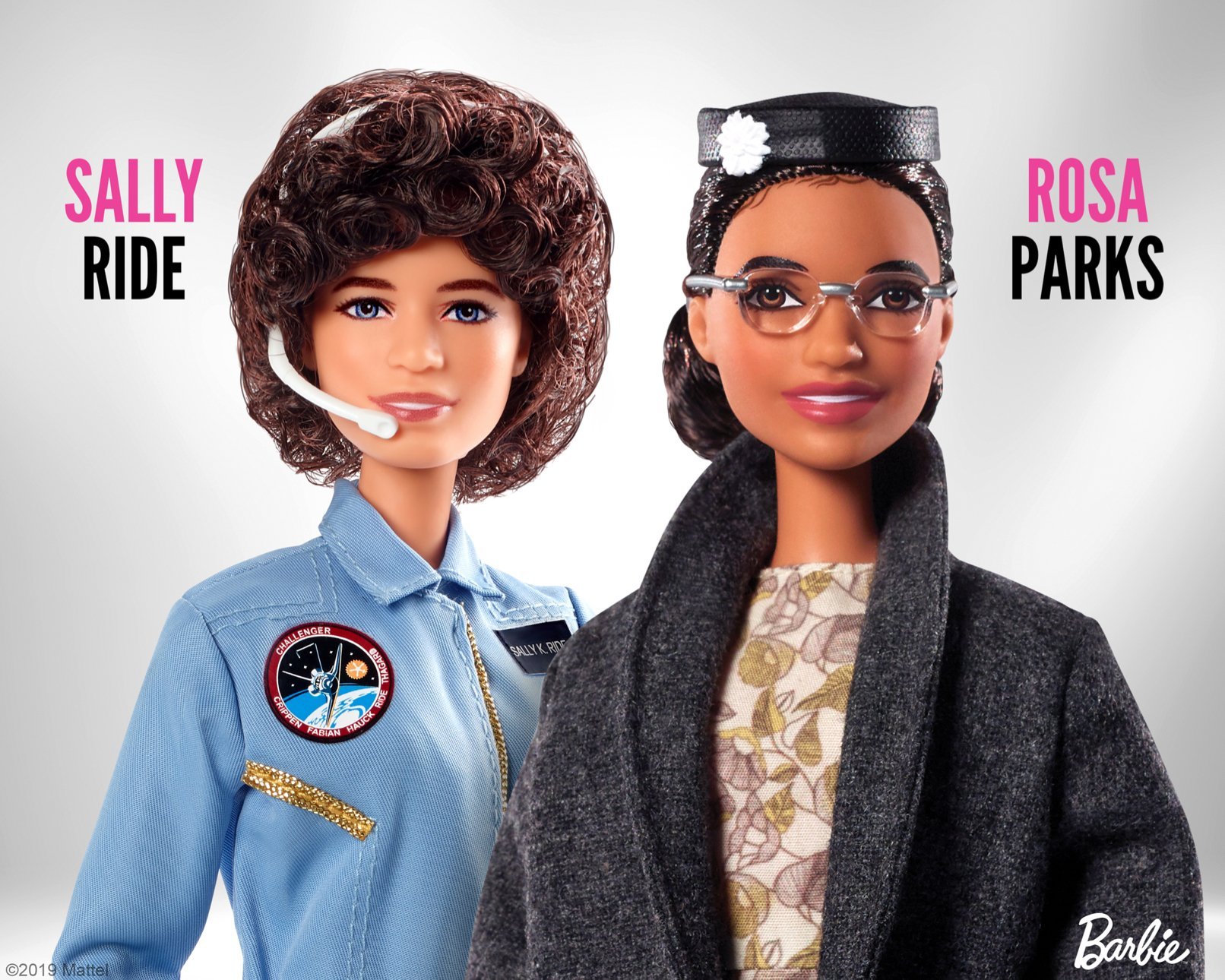 Mattel is honoring Rosa Parks and Sally Ride with their very own Barbie dolls, reported CNN.

Rosa Parks was an American activist known as the Mother of the Modern Civil Rights Movement and Sally Ride was the first American woman -- and youngest American -- to fly in space.

Each doll comes with educational material about each woman's contributions to society, authentic clothing and unique accessories.

"Both Sally Ride and Rosa Parks made the world better for future generations of girls," a Mattel spokesperson told CNN. "By celebrating their achievements with dolls made in their likeness, we hope girls will be inspired to pursue their dreams."

It's only fitting that these two new Barbies debuted on Women's Equality Day.

"Women's Equality Day celebrates the hard-won achievement of women's suffrage and pays tribute to the trailblazers who paved the way for future generations," the Mattel spokesperson said.

According to Mattel, research has shown that starting at the age of five, many girls are less likely than boys to view their own gender as smart and begin to lose confidence in their own competence -- this is coined the "Dream Gap." Showing girls more role models, historical and present, and telling their stories can help close that gap.

The new dolls are part of the Inspiring Women Series, which debuted on International Women's Day in 2018. Its mission is to honor historical role models who paved the way for generations of girls to dream bigger than before. 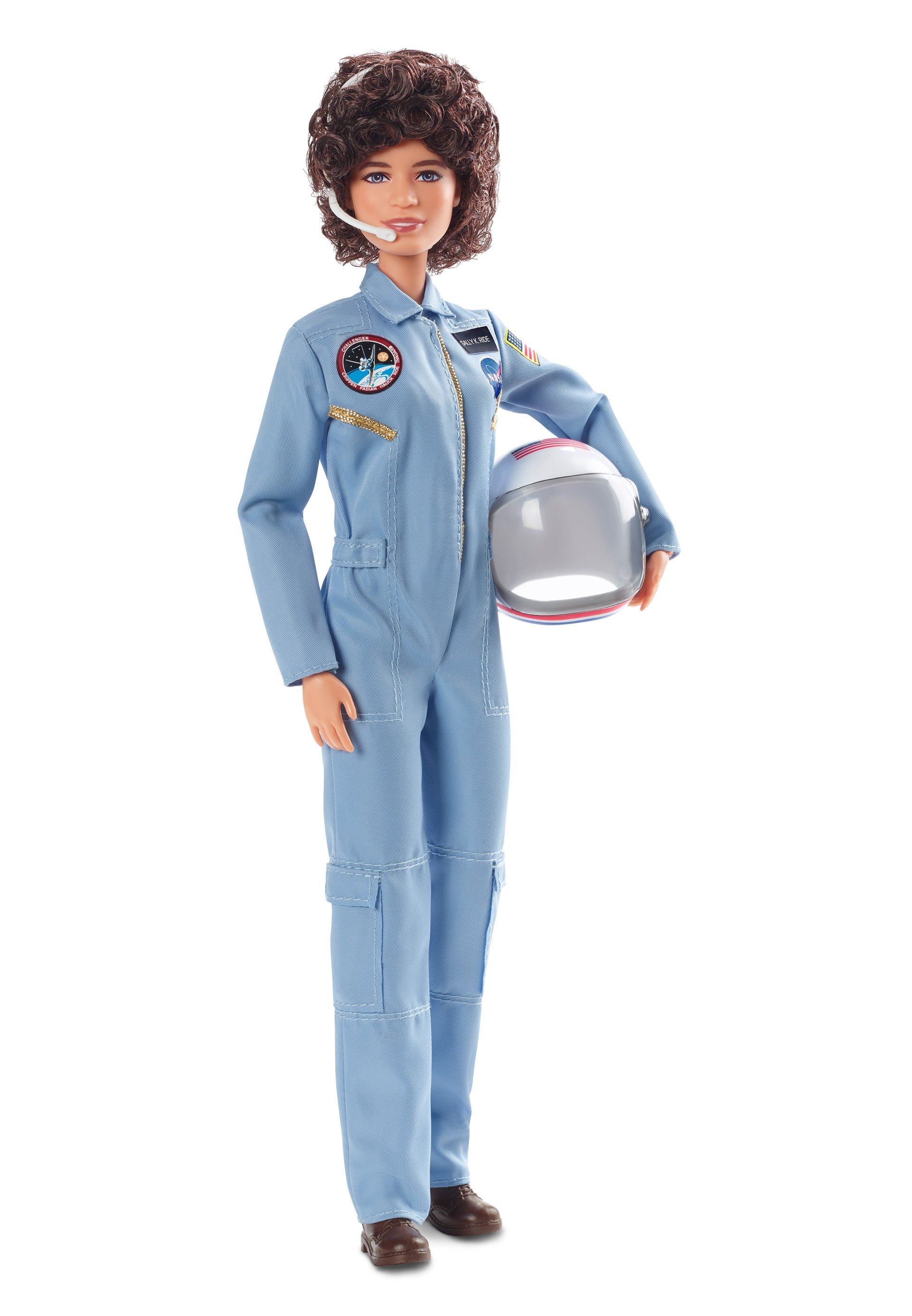 Amelia Earhart, Katherine Johnson and Frida Kahlo are also part of this collection.

Both dolls are available for purchase Monday, August 26.