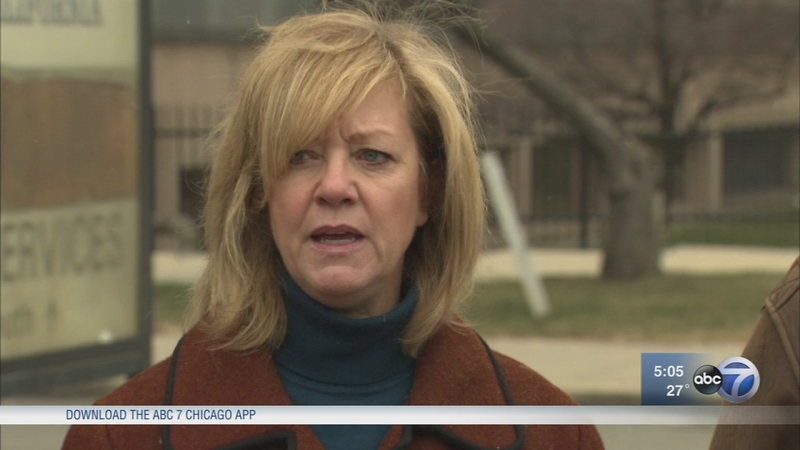 Ives, who is challenging Gov. Bruce Rauner in the primary, said Rauner has betrayed the Republican Party.

In light of the recent California case where an illegal immigrant was acquitted of the murder of a young woman in that sanctuary state, Ives said it's time for Illinois lawmakers to overturn the Illinois Trust Act.

"As leaders we should be focused on protecting families, not criminals. Governor Rauner betrayed people like Brian McCann who is still awaiting justice for his brother Dennis McCann," said Ives.

Dennis McCann, 66, was hit and killed in an accident in Chicago's Logan Square neighborhood six years ago. The driver in that accident was charged in the fatal crash, but after bonding out, he disappeared.

"My family wakes up every day and feels some measure of pain," said Brian McCann, the victim's brother.

McCann said the suspect would not have been able to flee if Cook County did not have a sanctuary law, which is why he supports repealing the state law.

"In my view, I think that's the justice returned, if we can prevent this from happening to other families," McCann said.

The Head of the Latino Policy Forum said while that case is a tragedy, repealing the Trust Act, which prevents police from asking suspects their immigration status, would be a bad idea.

"What I think is really important to point out is that people are still entitled to due process and process of law, and what the Trust Act says is that people may only be kept in detention if there is a court order," said Executive Director of the Latino Policy Forum Sylvia Puente.

Rauner's now infamous words from earlier in the week came back to haunt him Thursday.

"I'm not in charge, I'm trying to get to be in charge," Rauner said on Monday.