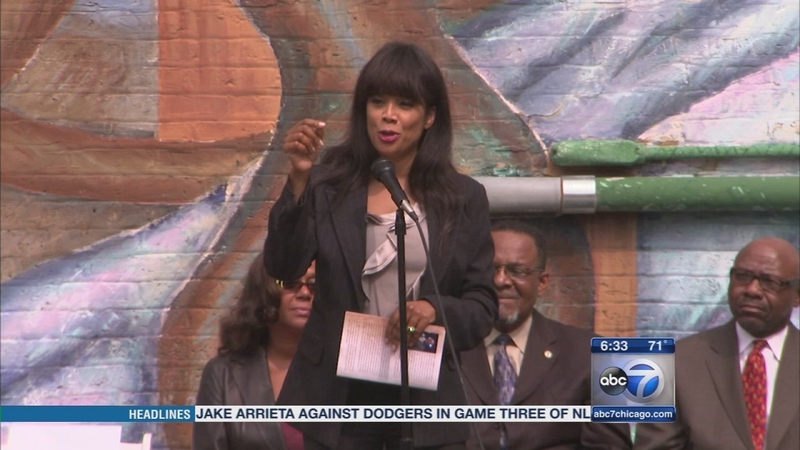 Jackson served 11 months of a 1-year sentence in federal prison in West Virgina for filing false income tax returns. Last month, on her 53rd birthday, she was released into a halfway house in the Washington D.C. area. Tuesday is her scheduled release date.

Her husband, former Congressman Jesse Jackson Jr., also spent time in prison. He served two and a half years for fraud. He was released before his wife started serving her sentence, so he could care for the couple's two children.