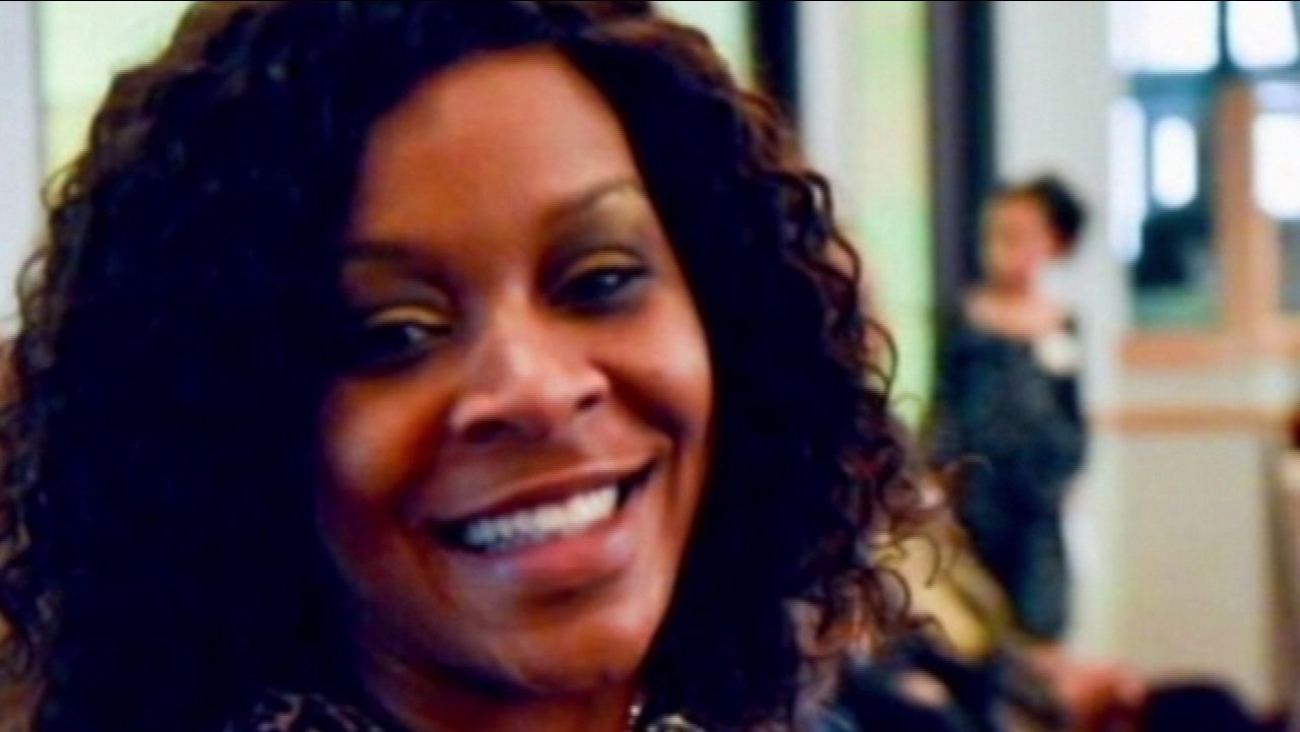 WALLER COUNTY, Texas (WLS) -- Supporters in Houston called for the federal government to investigate Waller County, Texas, in the case of Sandra Bland, a Naperville woman who died inside one of the county's jail cells.

"We need them to investigate the entire injustice system in Waller County because we believe our dear sister Sandra Bland did not have a chance," said Deric Muhammad, an activist.

Friday's event came a day after Texas State Trooper Brian Encinia turned himself in. He was indicted on perjury charges for allegedly lying about Bland's arrest during a traffic stop.

Bland died in her jail cell three days after the traffic stop. Her death was ruled a suicide.

Bland family: Justice has not yet been served 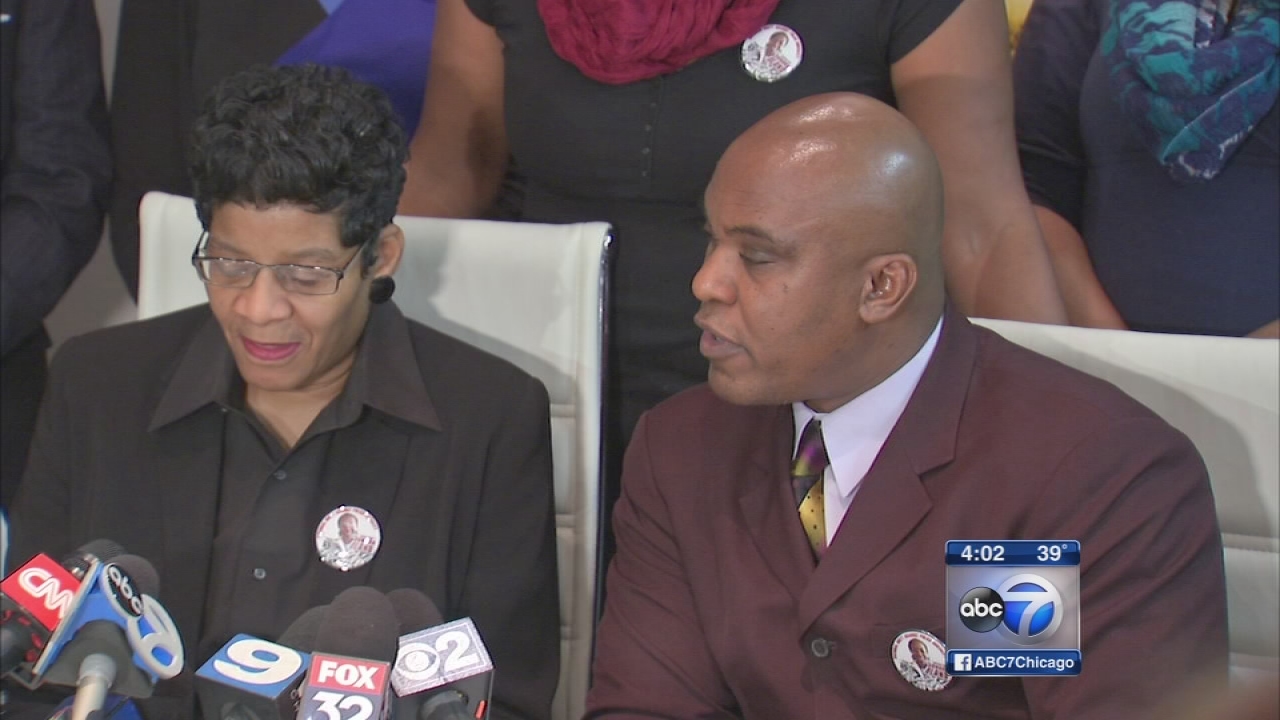 Bland's family unhappy with indictment
Sandra Bland's mother said Thursday she wants to see "true justice" in her daughter's case, a day after the state trooper who arrested the Chicago area woman in Texas last summer was indicted on perjury charges.