CHICAGO (WLS) -- Sandra Bland's mother said Thursday she wants to see "true justice" in her daughter's case, a day after the state trooper who arrested the Chicago area woman in Texas last summer was indicted on perjury charges.

Trooper Brian Encinia was indicted Wednesday on allegations that he lied - in writing - about Bland's traffic stop. In July, Encinia pulled Bland over for improper lane change. Encinia wrote in a probable cause affidavit that the 28-year-old woman was "combative and uncooperative." Encinia wrote the reason he removed her from her car was to "conduct a safer traffic investigation." The grand jury found that to be false.

Bland's mother, Geneva Reed-Veal, said Thursday the misdemeanor perjury charge is not enough. It carries a maximum of one year in jail and a $4,000 fine.

"Where is the true indictment? For the assault? The battery? The false arrest? Where is that?" said Reed-Veal, expressing her anger and frustration. "There is no one who believes that this is right for the crime. It just doesn't fit. Just like all the pieces haven't fit from day one, this doesn't fit either."

The interaction between the white officer and black woman was captured by the dashboard camera of Encinia's squad as well as by a bystander.

"He pointed a Taser at her and said, 'I'm going to light you up' over a lane change violation. Absolutely ridiculous," said Larry Rodgers, Jr., a Bland family lawyer.

The attorney representing the Bland family in a federal civil lawsuit says the trooper should face assault charges and more.

"You see and hear Sandy slapped while she's sitting in her car. The reality of that is that constituted a battery. He should have been charged with assault when he pulled out that Taser and said 'I'm going to light you up,'" said Canon Lambert, the family's lawyer, referring to dash-cam video of the confrontation.

Encinia arrested Bland. She died three days later in her Waller County jail cell. She was found hanging by a plastic trash liner. The coroner ruled her death a suicide, but Bland's family disputes the ruling. They have vowed to make sure Bland gets justice.

"This is not just the next story for us. This is something we will live with for the rest of our lives," Reed said.

The family said they would also like to see other officers involved in the arrests as well as Bland's jailers charged.

The family's wrongful death suit is scheduled for trial in January 2017. Encinia's attorney says he'll plead not guilty to the misdemeanor charge. Texas Highway Patrol has started the process to fire him.

An arrest warrant was issued for Encinia, who turned himself at the Waller County Jail Thursday afternoon. His bond was set at $2,500. 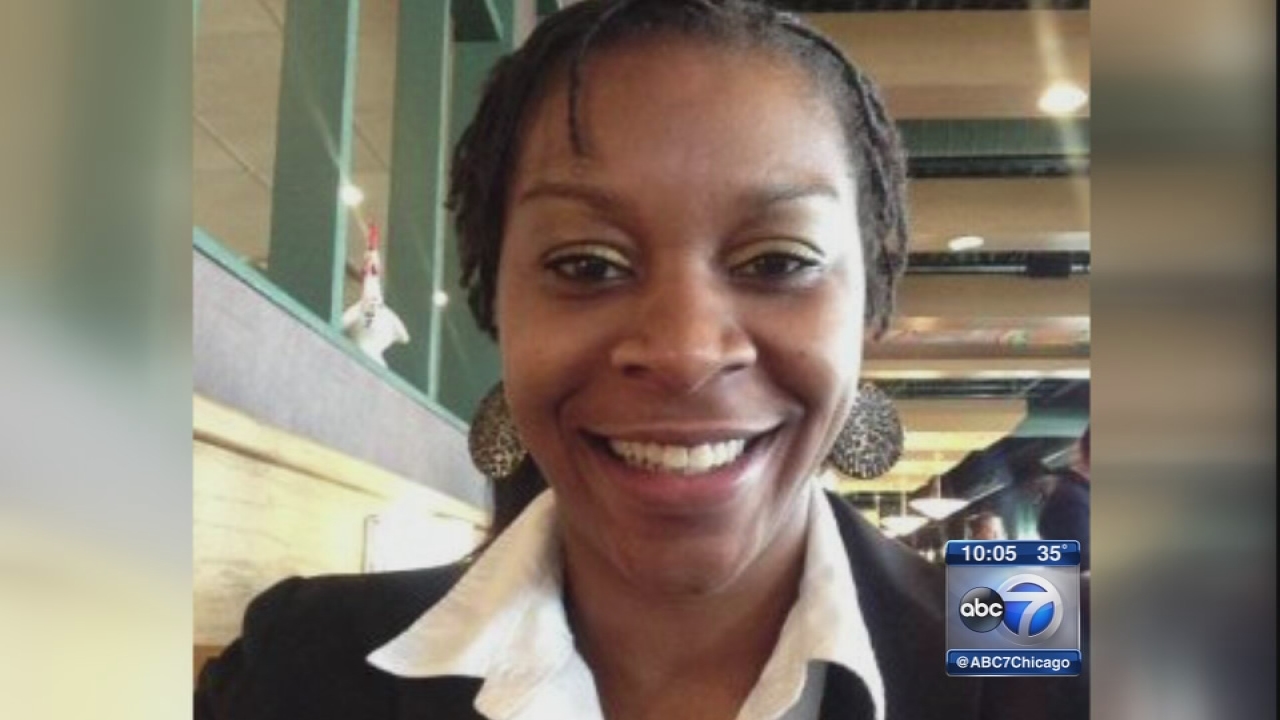